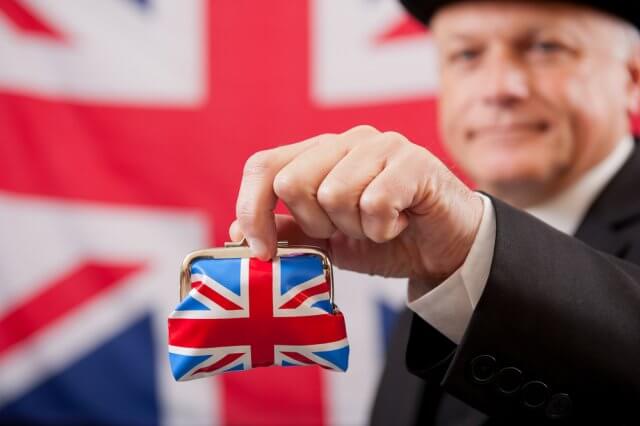 On the news front, the investor’s focus is likely to stay on the German Trade Balance, and the ECB President Lagarde Speaks ahead of the BOE Gov Bailey Speech during the European session today. German Trade Balance is forecasted to improve from 15.7B to 17.2B, and it may help support the Euro as a single currency, while the ECB President Lagarde and BOE Bailey is scheduled to speak at Green Horizon Summit via satellite.

The safe-haven dollar remained on the back foot throughout the week and pushed the riskier EUR/USD pair to its multi week’s highest level. The greenback was also weak due to the dovish decision by Federal Reserve this week. The Federal Reserve Chairman, Jerome Powell, said that the pace of the recovery was moderated and that fed has discussed the bond-buying scheme. He also showed his concerns about the resurgence of coronavirus in the U.S. and all over the globe and urged lawmakers to act.

The COVID-19 cases have been continuously rising on both sides, Europe and the USA, and once the U.S. elections settle, the par could see a decline in its prices.

The focus of market participants was only on the U.S. election, where over the weekend, the Democratic Joe Biden won the presidency of the United States and became 46th President of the USA. Despite the lawsuits claiming electoral fraud, Biden was elected as U.S. President and weighed on the U.S. dollar that ultimately will help the EUR/USD pair to post further gains.

The EUR/USD is trading bullish at the 1.1890 level amid a weaker U.S. dollar. The pair may head further higher until the 1.1945 level, having immediate support at the 1.18826 level. On the 4 hour timeframe, the EUR/USD has violated the double top resistance level of 1.1882 level, which may lead the EUR/USD pair further higher until the 1.1945 mark. The MACD supports buying; therefore, we should look for a buying trade over the 1.1880 level.

The GBP/USD pair was closed at 1.31474 after placing a high of 131770 and a low of 1.30924. The GBP/USD pair rose to its highest since September 07 on Friday despite the better than expected Unemployment rate and NFP data from the U.S.

On the data front, at 13:30 GMT, the Halifax Housing Price Index for October declined to 0.3% against the forecasted 1.0% and weighed on British Pound and capped further gains in GBP/USD pair.

The improved employment figures from the U.S. failed to give any strength to the falling U.S. dollar on Friday as the focus of traders was only towards the U.S. election results leading Joe Biden over Donald Trump. Whereas, on the Brexit front, the UK PM Boris Johnson will be under greater pressure to strike a Brexit deal with the E.U. as Joe Biden has won the presidency. It is because a no-deal Brexit could seriously threaten relations with a new Democratic administration.

Joe Biden has already made it clear that there will be no agreement on a post-Brexit UK-US trade deal if the U.K. disagreed with the E.U. The talks between E.U. & U.K. officials were continued throughout the week, and the result of those talks has not been published yet. The market’s focus will be shifted towards economic data and other fundamentals rather than on U.S. elections in the coming week as the uncertainty regarding the U.S. election has faded away.

The GBP/USD is also trading with a strong bullish bias due to a weaker dollar in the 1.3181 area. The pair has violated the intraday resistance level at 1.3159, which is now working as a support for Sterling. On the higher side, the continuation of an upward trend can lead the GBP/USD pair until the 1.3226 area. The cable had violated the descending triangle pattern, and ever since, it’s trading with a bullish bias.

The USD/JPY pair was closed at 103.364 after placing a high of 103.758 and a low of 103.174. The USD/JPY pair was dropped to its lowest since 8th March. The U.S. dollar against the Japanese Yen on Friday dragged the pair to a fresh 8-months lowest level as the chances for Joe Biden to win the U.S. election increases. The USD/JPY pair followed the USD weakness throughout the week and reached the 103 level.

The investors have welcomed a Democrat government’s prospects with a split congress where Republicans can block initiatives to raise taxes or introduce tighter regulations with a risk rally that sent the safe-haven U.S. dollar to multi-month lows against its main rivals.

The USD/JPY pair’s main driver at the ending day of the week remained the U.S. dollar weakness due to Biden’s prospects in U.S. elections. Over the weekend, the results showed that Biden won 290 Electoral College votes compared to Trump’s 214 and became the 46th President of the U.S. Biden is expected to deliver a larger stimulus package, and the markets were following these hopes that could lead further to the downside of the safe-haven U.S. dollar.

The USD/JPY has violated the descending triangle pattern at 104.149 area, and on the lower side, it’s testing the support area of 103.270 level. Recently the closing of bullish engulfing patterns may drive an upward movement in the market. On the higher side, the USD/JPY can go after the next 103.850 mark. On the flip side, violation of the 103.215 level can extend selling until the 102.750 mark. The MACD is also showing oversold sentiment among investors; therefore, we should look for a bullish trade over 103.270 and selling below the 103.830 level today. Good luck!