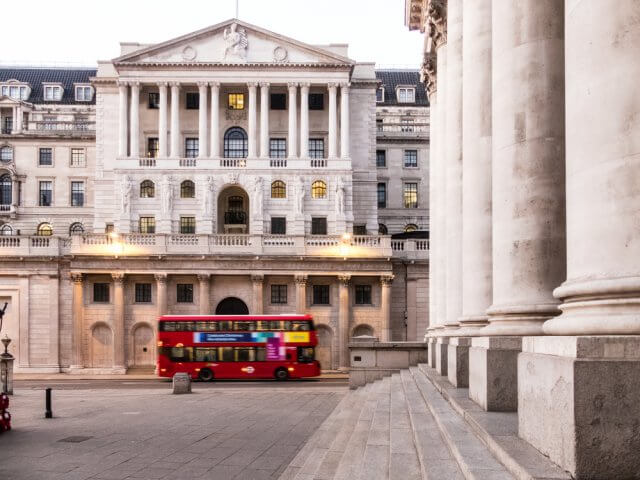 The greenback gained against most of its rivals and became the best performer along with JPY on Wednesday. Despite the loss of 20 million jobs in U.S. private payrolls, the U.S. dollar still managed to remain high on board. The ADP Non-Farm Employment change showed that during April, about 20236K people reported as jobless against the 20500K of expectations. Brace for U.S. Jobless Claims…

The EUR/USD prices were closed at 1.07957 after placing a high of 1.08458 and a low of 1.07817. Overall the movement of the EUR/USD pair remained bearish throughout the day. The EUR/USD posted losses for 3rd consecutive day on Wednesday amid the new economic forecast by the European Commission. The COVID-19 pandemic has driven the European Union into a deep and uneven recession due to the contraction of national economies amid the disruptive work, daily life, and the movement of goods.

The new economic forecast by the European Commission came in after weeks of industrial shutdowns and social restrictions due to coronavirus pandemic. The economy of the whole Euro-region was forecasted to shrink by 7.5% this year after the increased unemployment, public debts, and the steps taken by the government to contain the virus spread. The forecasted decline in the economy is far worse than the contraction of around 4.5% during the Great Recession.

According to the European Commission, the economies of Italy, Spain, and Greece will see the contraction of more than 9% this year. The news gave a negative impression of the single currency and hence weighed on EUR/USD on Wednesday.

The EUR/USD price fell sharply from 1.0820 zones to place a low of around 1.0783. Closing of candles above this level is suggesting odds of bullish retracement. Continuation of buying above 1.078 can lead the pair towards the next resistance level of 1.0832 level. The EUR/USD pair has dropped below the double top resistance level of 1.0817, and the closing of candles below this level may extend selling bias until 1.0752. The EMA is still suggesting selling bias. Therefore, we may see selling below 1.0817. While bullish crossover above 1.0817 can lead to EURUSD prices towards 1.0865.

The pair GBP/USD was closed at 1.23413 after placing a high of 1.24499 and a low of 1.23349. Overall the movement of GBP/USD remained bearish throughout the day. The GBP/USD pair on Wednesday posted losses for the 4th consecutive day and hit a fresh weekly low near 1.2330. The drop in GBP/USD pair was attributed to the strength of the U.S. dollar across the board.

Greenback gained against most of its rivals and became the best performer along with JPY on Wednesday. Despite the loss of 20 million jobs in U.S. private payrolls, the U.S. dollar still managed to remain high on board. The ADP Non-Farm Employment change showed that during April, about 20236K people reported as jobless against the 20500K of expectations.

Twenty million loss in U.S. private payroll was under the expected figure, so the U.S. dollar gained traction in the market on the back of the view that data came better than the expectations. Strong U.S. dollar weighed heavily on the GBP/USD pair and dragged its prices on Wednesday.

On the British side, the economic data about the Construction PMI for the month of April showed a decline to 8.2 against the expectations of 21.5 and weighed on GBP. Weaker than expected data from Britain caused pressure on Sterling and added in the downward movement of GBP/USD on Wednesday.

However, the mood towards Pound may change into positive on the next day when the Bank of England is due to announce its May monetary policy. Although no change in the interest rates will be seen given the circumstances, the nature of talks and comments on the British economy will be under consideration by traders.

The USD/JPY was closed at 106.102 after placing a high of 106.617 and a low of 105.985. Overall the movement of USD/JPY remained bearish during the day. On Wednesday, the pair USD/JPY was dropped for the 4th straight day towards 105 level and remained under heavy selling pressure. The downfall in the USD/JPY pair seemed somewhat to ignore the strong buying of the U.S. dollar on Wednesday.

The latest ADP report about the private-sector jobs showed that employment in the Non-farm industry was declined by 20.236 million in April as compared to the decline of 149K in March. Greenback showed a muted reaction to this report by ADP on Wednesday because the figure came in less than the expected decline of 20.500 million, but the decline itself was huge.

Meanwhile, the downward trend of USD/JPY was continuous, which could be attributed to the worsening of US-China relations. After the threats given by the U.S. President Donald Trump to cancel the phase-one deal and impose new tariffs on Chinese goods, the risk-off market sentiment has been triggered and causing a drop in USD/JPY prices.

All of the threats given by Trump came on the back of arguments about the origin of coronavirus and its global spread. The count of jobless people increased to more than 20 million people from the U.S. private sector, and the coronavirus pandemic caused this. The lockdown of economic activities has caused millions of people jobless. As a result, the U.S. dollar extended its decline against the Japanese Yen and moved below 106 level. Furthermore, the downfall in USD/JPY prices on Wednesday below 106 level could also be attributed to the technical selling for crossing the horizontal support near the mid-106 level.

The technical side of USD/JPY is still bearish. However, the pair is showing some bullish correction, which may lead it towards 106.289. The pair has already violated the symmetric triangle, which was extending support at 106.700. As we can see in the 4-hour chart above, the USD/JPY is holding below the symmetric triangle, which is now extending resistance around 106.650. The 50 M.A. is also keeping pressure on the pair around the same level of 106.650. Below this level, we may see a selling trend in the USD/JPY pair until the next target levels of 106.