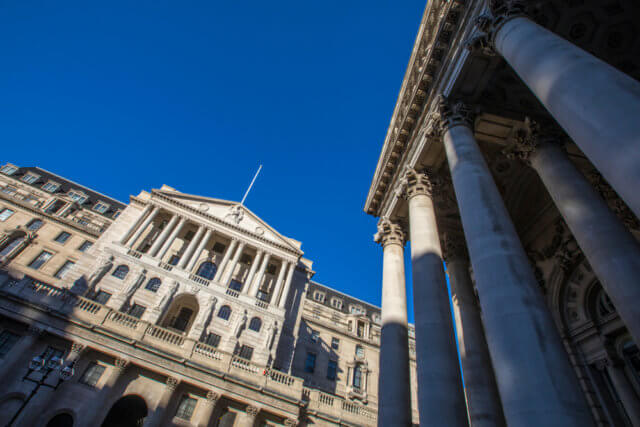 The greenback weakened against its major rivals, with the U.S. Dollar Index dropping 0.7% on the day to 100.94, down for a fourth straight session. For now, the focus shifts to the major economic events which will be releasing through the day.

The EUR/USD jumped 0.9% to 1.0888, posting a three-day rebound. Most of the moment, the pair was driven by a series of economic fundamentals, and even today market is likely to move on news. In particular, the U.S. initial jobless claims are expected to have risen to 1,000K from the preceding week’s 281K figure in the week ended March 20.

Meanwhile, the European Union’s upcoming emergency meeting to discuss further steps to combat the virus will be essential to watch. Markets are assuming that the Eurozone is going for a deep slowdown, and they need aggressive stimulus to stop the fallout from the virus outbreak.

Looking forward, the European Central Bank will release its monthly Economic Bulletin while the weekly Initial Jobless Claims, Goods Trade Balance, and Q4 Gross Domestic Product (GDP) data from the U.S. will be key to watch.

On Thursday, the EUR/USD is trading bullish at 1.0935, having an immediate support level of around 1.0890. The bullish channel that you can see in the chart above is also supporting the bullish bias in the EUR/USD pair, and it’s supporting the direct currency pair at 1.0890.

Closing of the bullish engulfing candle and three bearish two-hourly candles above 1.0890 support is signifying a bullish breakout, which can lead the pair towards 1.0959 resistance level. While the bearish breakout of 1.0890 can lead the EUR/USD prices towards 1.0780. Let’s consider staying bullish above 1.0890 today with an initial target of 1.0950.

The GBP/USD climbed 0.6% to 1.1833. Official data showed that U.K. CPI grew 1.7% on year in February as expected, compared with a 1.8% growth in January. Later today, the Bank of England will hold its monetary policy meeting, after a rate cut and additional bonds purchase announced last Thursday. Also, U.K. retail sales data for February will be released (+0.2% on month estimated).

The policymakers could be called with the 24-hour prior notice to vote on the coronavirus support package on Friday. On the U.S. front, the coronavirus fears in the U.S. also increased with the death losses crossed 1,000 figures and an increase of 12,000 cases recorded in the single day on Wednesday.

Later in the day, the Bank of England will hold its monetary policy meeting, after a rate cut and additional bonds purchase announced last Thursday (March 19). While the U.K. Retail Sales are expected to remain unchanged at 0.80% YoY but any major chances likely offer a new direction to the GBP/USD prices. The U.K. Office for National Statistics will report February retail sales (+0.2% on month expected).

During Thursday’s early Asian session, the USD/JPY dropped to a session low of 110.45 from the high of 111.30 after the market sentiment shifts, mainly due to the United States Congress, which failed to come together and agree on relief package plan after facing recent hurdles. While the broad-based USD weakness also undermines the currency pair.

At the moment, the USD/JPY is trading at 110.52 and consolidates in the range between the 110.38 – 111.31. However, the safe-haven Japanese yen is continuing its bullish move, which seen in early Asia sessions due to fresh losses in the U.S. stock futures.

The risk-off market sentiment strengthened, pushing the futures tied to the S&P 500 futures lower. At press time, the index futures are reporting a 1% decline. On the other hand, the coronavirus outbreak is not showing any sign of slowing down in the U.S., Japan, and European countries.

There was a sharp rise in cases in Tokyo and gave a warning about the lockdown, which eventually strengthing the risk-off market sentiment and boosting the safe-haven Japanese yen.

The intensified safe-haven demand has started driving the bearish trend in the USD/JPY currency pair as it trades at 110.350, down from 111 level. On the 4 hour chart, the USD/JPY was trading in a bullish channel, which supported the USD/JPY prices around 110.650. Since this level has already been violated, now it’s going to work as a resistance for the USD/JPY.

As forecasted earlier, a bearish breakout of 110.600 can lead its prices toward 109.600 level, and that’s what the market is trying to do now. The USD/JPY prices are heading towards the next support level of 109.850, and around this level, we can expect USD/JPY to bounce off a bit. However, in case of a bearish breakout of 109.850 level, the pair may drop further until 108.450.