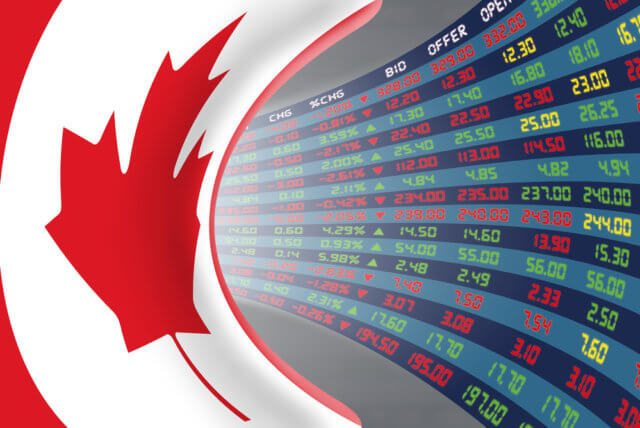 The benchmark U.S. 10-year Treasury yield remained subdued as it drifted lower to 1.545% from 1.593% Wednesday. Let’s take a look at trade ideas for today.

On the flip side, if the Retail Sales Data release disappoints expectations, then bears could try to cross the convincing break below 1.10. The U.S. Commerce Department reported that fourth-quarter GDP grew at an annualized rate of 2.1% on quarter, in line with expectations. Initial jobless claims declined to 216,000 in the week ended January 25, slightly higher than expected.

Looking forward, the trader’s eyes will be on the Eurozone Gross Domestic Product (GDP) for the 4th-quarter and the U.S. Personal Spending and Personal Income numbers as well. Whereas, the German Retail Sales is key to watch.

On Friday, the EUR/USD hasn’t changed much than before as it continues to trade at 1.1020 area, testing the downward channel around 1.0990. It also marks a triple bottom level of around 1.0990.

The GBP/USD rebounded 0.5% to 1.3086, snapping a five-day decline. The Bank of England held its benchmark rate at 0.75% unchanged as expected, while the number of officials who supported a rate-cut remained at two.

It should be noted that the United Kingdom Prime Minster wants a deal with the European Union like Canada-style, but nothing has confirmed yet. The risk has seen again in the market in the wake of mixed headlines regarding China’s coronavirus. The World Health Organization finally had released a notification for a global emergency but later gave some hope that coronavirus will likely be controlled soon.

Looking forward, there will be many celebrations and sad farewell gatherings during the day ahead; the Tory leader’s speech, which is scheduled to happen during the day, will gain significant attention because all traders considerably wait for this. If the U.K. Prime Minister Boris Johnson says anything about future trade relations with the European Union, a surprise hint will be taken seriously.

On the other hand, the U.S. economic calendar has many data, including Chicago PMI and Michigan Consumer Sentiment, which will entertain the traders during the day.

The GBP/USD is peaking out of the symmetric triangle pattern, which was keeping the pair supported above 1.2961 along with resistance at 1.3050. For now, the pair may find resistance around the double top pattern around the 1.3155 area. The pair is very likely to trade with in the same range due to a lack of related economic events. However, a bullish breakout of 1.3150 level can cause a bullish trend in the GBP/USD prices until 1.3256.

On the lower side, the support prevails at 1.2961 and 1.2900. Taking a look at the MACD and RSI, both are holding in the selling zone, and are supporting the concept of selling. Keeping this in mind, we can go for selling trade below 1.306 today.

However, the data was an improvement and a pleasant surprise. Whereas, the Chinese State Bureau said this was taken before some of the recent heightened coronaviruses headlines. The PMI survey was taken before January 20; it means that the result of the coronavirus is not fully shown.

Meanwhile, U.S. stocks closed in the green territory but were still down for the week so far. Positive earnings were a factor. However, USD/JPY will likely continue to flash green in the wake of risk-on sentiment, and U.S. yields continue to print lower lows. U.S. 2-year Treasury yields dropped from 1.41% to 1.37% but then back to 1.40% whereas UST ten-year yields dropped from 1.58% to 1.53% (a fresh four-month low), but then bounced to 1.57%.

Markets are expecting a slight chance of a rate cut at the next Fed decision on March 18, but a terminal rate of 1.10% (vs. Fed’s mid-rate at 1.63% currently). This comes after a slightly dovish tilt from, Jerome Powell, FED’s governor, who is stating his concerns over the persistently low inflation below the target of 2%.

On Friday, the USD/JPY pair continues to maintain the sideways trading range of 109.250 – 108.850. The pair is still holding within the upward channel, which is keeping the trading sentiment bullish. The USD/JPY may find resistance around 109.250, which is the same level that provided support to the USD/JPY earlier. We can see selling below this level until 108.520. Moreover, the RSI and MACD have crossed over in the selling zone and are supporting the selling bias. Let’s look for selling trades below 109.150 today.