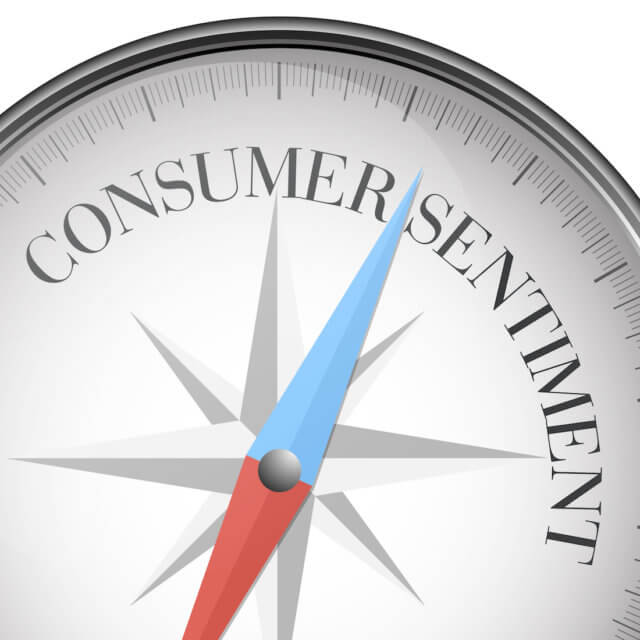 On Friday, China’s industrial production rose by 6.9% in December, against the forecast figures of 5.9% by a significant margin to register the fastest rate of growth since March. Moreover, Retail Sales increased by 8%, beating forecasts of 7.9% growth, but remained unchanged from November.

Whereas, the 4th-quarter GDP came in at 6% as expected, while China reported the full-year growth at 6.1%, the slowest in 29 years. Let’s take a look at the trade setups worth trading today.

The EUR/USD is facing selling pressure and dropped to 1.1131 from the high of 1.1173 despite the better-than-expected China data. As of writing, the EUR/USD currency pair is currently trading at 1.1134 and consolidates in the range between the 1.1131 – 1.1143. The greenback is seen strong in the wake of better-than-expected U.S. Retail Sales Data, and this is the main reason behind the EUR/USD pair declines.

At the USD front, the greenback picked up the bids across the board. The DXY rose for the day, above 97.30, recovering from weekly lows. The U.S. yield is up as well, with the ten-year at 1.81%, offering support to the greenback.

The EUR currency pair hit the peak of 1.1160 yesterday, confirming an upside break of the descending channel from December 31 and January 6 highs.

At the China data front, the Industrial production rose by 6.9% in December, against the forecast figures of 5.9% by a significant margin to register the fastest rate of growth since March. Moreover, Retail Sales increased by 8%, beating forecasts of 7.9% growth, but remained unchanged from November.

Whereas, the 4th-quarter GDP came in at 6% as expected, while China reported the full-year growth at 6.1%, the slowest in 29 years.

It is worth to mention that the markets priced in China recession during 2019, and the economy have been struggling to shift in the recovery mode since the last few weeks in the wake of Sino-US trade truce. Moreover, the Industrial production data shows that the economy will likely regain some stability.

Looking forward, the EUR currency may take further steady declines if the Untied States Industrial Production ignore past expectation; by the way, the data is scheduled to release at 14:15 GMT. As well as, the Eurozone current account surplus and the final consumer price index figures for December are also scheduled to release in Europe.

The bullish setup of EUR/USD shifted dramatically into bearish setup on the release of U.S. Fundamentals. The retail sales and Philly Fed Manufacturing index surprised the market big times, beating the economist’s forecast. The EUR/USD drop from 1.1170 to 1.1130.

The GBP/USD currency pair stopped its three-day recovery streak and dropped to 1.3065 from the above 1.3100 level, mainly due to broad-based greenback weakness and the European Union sturdy stand on the Brexit. The GBP/USD currency pair is trading at 1.3074 and consolidates in the range between the 1.3065 – 1.3080. The market traders await for the U.K.’s December month Retail Sales for the fresh move.

At the Brexit front, the European Union Trade Commissioner Phil Hogan was the newest man to join the regional diplomat’s voices who shook the Boris Johnson’s Brexit optimism. Moreover, the German minister struck a friendly tone while saying that the U.K. must get post-Brexit defense privileges.

At the USD front, the greenback got support from the upbeat data and over the news of Trump administration’s ability to strike the key trade deals with China, Mexico, and Canada.

Risk-sentiment is still inactive in the market despite China’s positive Industrial production data, and Retail Sales that crossed the forecast figures. The U.S. ten-year treasury yields rose by 1-basis-points to 1.82%.

Looking forward, the U.K.’s December Retail Sales will be key to watch after the latest disappointment from inflation data, which increased the probabilities of the BOE’s rate cut. Economists are expecting an increase of 2.6% against 1.0% in the YoY figure, whereas the monthly growth might have reversed -0.6% prior growth to 0.7%. As a result, the U.S. housing figures, consumer sentiment, and industrial production will be closely observed for fresh direction.

On Friday, the GBP/USD pair continues to trade bullish as it has already violated the downward channel, which was formed on the 4-hour chart. At the moment, the GBP/USD pair is trading at 1.3077, and it seems to extend bullish rally until 1.3165. However, this heavily depends upon the British Retail Sales data, which is due later in the day.

The GBP/USD pair may find support around 1.3030 area today, but the RSI and MACD support the bullish bias. Let’s look for buying trades above 1.3060.

At the USD front, the greenback was trading slightly bearish in previous sessions. Still, currently, but currently, the currency has shifted into the bullish territory, mainly due to the release of U.S. economic data. The U.S. dollar index erased losses and climbed to 97.35, rebounding from weekly lows. Moreover, the US Jan Philly Fed index at 17.0 also helped a bid in the U.S. dollar, beating expectations (est. 3.7, prior 2.4) to retest mid-2019 highs.

On the other hand, another positive factor behind the risk sentiment recovery is the U.S. Senate approved the USCMA trade agreement, which now awaits Canada to agree on it and for Trump’s imminent signing.

On Friday, the USD/JPY pair is trading with a bullish bias at 110.200 after consolidating in a narrow trading range of 109.800 – 110.150. Recently, the USD/JPY pair has formed Three While Soldiers pattern on the 4-hour timeframe, which typically suggests a bullish trend in the market.