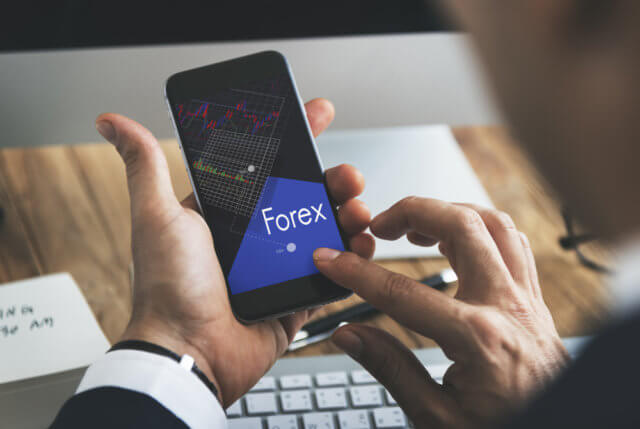 The EUR/USD dropped 0.3% to 1.0945, the lowest level since October. Official data showed that German industrial production contracted 3.5% on month in December (+0.6% expected), the largest decline in a decade.

The EUR/USD currency pair bullish moves could be limited mainly due to the risk-off market sentiment as coronavirus fears still on the peak and at the front of the latest news, recorded more than 37,000 known cases across the globe and 813 deaths so far.

The investors may ignore the China data in Asia due to coronavirus fears, which showed producer price index, a gauge of factory gate prices, edged up 0.1% on year in January, compared with a 0.5% decline in December.

At the data front, Eurozone’s Sentix Investor Confidence (Feb) will be released at 09:00 GMT. On the other hand, the focus will be on the Federal Reserve President’s speech and short-term bill auctions.

On Friday, the EUR/USD broke below the horizontal support level of 1.0995, which is now working as a support level for the EUR/USD pair. Closing of candles below this 1.099 is confirming a breakout and demonstrates that this level is currently working as a resistance. It may keep the Euro bearish until 1.09374.

On the 4 hour timeframe, the pair’s MACD is closing histograms under 0, demonstrating chances of further selling in the pair while the bearish channel is also likely to get violated until and unless Nonfarm payroll comes out better than expected.

The GBP/USD slid 0.3% to a six-week low of 1.2893, the weakest level since November. The currency pair bearish trend also could be the reason for coronavirus fears because investors were sacred and poured money into the safe-haven treasuries. As in result, the greenback succeeded in gaining support from it.

At the front of the latest news, I have recorded more than 37,000 known cases across the globe and 813 deaths so far. As a result, the U.S. ten-year treasury yields continue to positive around 1.58%, whereas Asian stocks register mild losses by the press time.

Looking forward, due to the lack of data in the economic calendar, the traders will find clues from China and the U.K. headlines for taking fresh directions. Whereas, the positive headlines will likely support the pair.

A day before, the GBP/USD broke below 1.2950 support is to test the next support level of 1.2925. It’s the most crucial level for the GBP/USD as a violation of this level can lead Sterling prices further down towards 1.2870 and 1.2830 in the coming week.

At the moment, the GBP/USD has neutral candles below 1.2920 support level, which is suggesting a bearish trend in the GBP/USD. The MACD and RSI are holding in the bearish zone, supporting selling bias for the GBP/USD pair.

We have seen a strong run in U.S. equities despite the renewed threat of the coronavirus while the Japanese yen felt the stampede nonetheless.

Looking forward, the trader’s focus will be on January nonfarm payroll and hourly earning for taking fresh direction.

The USD/JPY pair is trading with a bullish bias in the wake of weakening Japanese yen. The pair has crossed over 109.300 resistance level, and it seems to head towards 109.850. On Wednesday, the USD/JPY is likely to find resistance around 110.300 after violating 109.850. While support remains at 109.250. The RSI and MACD have crossed over in the buying zone and are supporting the bullish bias. Let’s look for buying trades above 109.26 today.