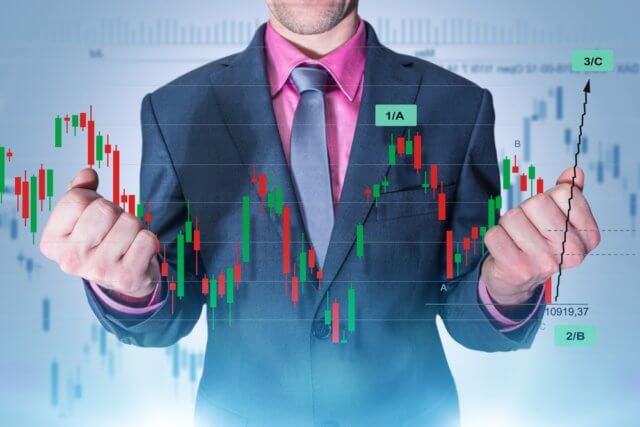 The market trades risk-off sentiment as the U.S. China trade war continues to play. The U.S. House of Representatives passed the Uighur Act, a bill to condemn the Chinese government for its mass internment of Uighur Muslims in Xinjiang. China has denounced the U.S. movement and has warned to take revenge.

It should be noted that the intensified political tensions will likely complicate the trade deal matters. As a consequence, the shared currency will likely struggle to pick up secure buying.

The EUR/USD currency pair flashing red and representing marginal declines, mainly due to renewed trade tension between the United States and China. As of writing, the currency pair currently trading at 1.1079, having hit a high level of 1.1094 in the overnight trading hours. For now, the breakout may remain elusive if the key U.S. data releases ignore expectations by a big range, which is scheduled to release on the day.

The EUR/USD currency pair surged 0.58% on Monday, confirming its most significant single-day rise since September 17. The sharp rise neutralized the immediate bearish setup but failed to draw stronger buying pressure, leaving the pair below the November 21 high of 1.1097. A close higher is needed to confirm a bullish breakout.

However, that seems complicated due to fading optimism regarding the trade deal between the United States and China. President Donald Trump said that he would likely delay a trade deal with China until after the 2020 presidential election.

The U.S. House of Representatives passed the Uighur Act, a bill to condemn the Chinese government for its mass internment of Uighur Muslims in Xinjiang. China has denounced the U.S. movement and has warned to take revenge.

It should be noted that the intensified political tensions will likely complicate the trade deal matters. As a consequence, the shared currency will likely struggle to pick up strong buying.

With an increased level of uncertainty, the dollar is getting weaker, which is why the EUR/USD is on hold despite entering the overbought zone. At the moment, the pair is holding right below a strong triple top resistance level of 1.1090, having formed a series of bullish and bearish candles.

Below this level, we can expect a slight retracement in the EUR/USD until 1.1060 and 1.1038. Conversely, the bullish breakout can lead EUR/USD prices towards 1.1120.

The GBP/USD currency pair hit the 6-week high and taking rounds to 1.3000 on the day, mainly due to recent polls raid chances of the ruling Conservatives Partys victory in December snap election. As of writing, the cable currency pair is currently trading at 1.2994 and consolidates in the range of 1.2992-1.3004 ahead of key data.

However, the recent polls that showed the reducing lead of the Tories against the opposition Labour Party, the recent survey from the YouGov and Kantar signal increased the popularity of the Converaitce Party.

At the Sino-US front, the chances of the United States and China phase-one trade deal getting reduce day by day. The United States President recently warned the deal might happen till late-2020 while the U.S. House announced sanctions on the senior Chinese diplomats.

Additionally, the Independent’s news that Hundreds of protesters march to Buckingham Palace over the U.S. President Trump NHS fears might have exerted additional pressure on the trading sentiment. As a result, stocks in Asia and S&P 500 Futures keep in the red zone.

Today, the traders are preparing for the key U.K. Services Purchasing Managers’ Index (PMI), anticipated to continue unchanged at 48.6, as well as the U.S. Markit Services PMI and ISM Non-Manufacturing PMI. Whereas the U.S. Markit data could reprint 51.6 figure, it’s ISM counterpart might decline to 54.5 from 54.7. Moreover, the US ADP Employment Change, forecast 140K against 125K prior, will likely offer additional pressure on market watchers.

The GBP/USD is trading outside of the normal trading range, which was extending resistance around 1.2956. Now the same level is likely to work as a support. Traders may look for bearish retracement below 1.3000 psychological trading levels, but later, buying can be seen above 1.2965.

Looking forward, Japan’s Jibun Bank Services Purchasing Managers’ Index (PMI) for November, expected 50.4 against 49.7, is likely to offer fresh direction to the pair during initial Tokyo open. However, the trader’s eyes will be on this week’s U.S. employment data and trade war headlines for fresh impulse.

Because of the lack of major catalysts from Japan, Friday’s key monthly jobs report from the U.S. is now getting more attention. As a consequence, today’s ADP Employment Change for November, forecast 140K against 125K earlier, will be closely observed for fresh direction.

Concerning Friday’s employment numbers, the headlines Nonfarm Payrolls (NFP) is expected to increase from 128K to 180K, whereas Unemployment Rate and Average Hour Earnings (YoY) will likely remain unchanged at 3.6% and 3.0% respectively.

The USD/JPY currency pair flashing green and hit the bullish level of 109.19 from the 5-day low despite the broad risk-off sentiment. As of writing, the pair is consolidating in the range between the 108.95 – 109.20.

At the moment, the USD/JPY is trading with a strong bearish bias, and we may see a bullish reversal in USD/JPY somewhere around 108.800 level today. Below this, the pair can go after 108.500 level.

On the technical side, the USD/JPY has shown a dramatic dip until 108.950, the 50% Fibonacci retracement level. The pair has violated the bullish channel, which was supporting the safe-haven pair around 109.350.