You have probably already heard the term ‘Blockchain’ in the context of a new technological innovation. You would not be wrong to compare this advancement with other significant innovations such as the Internet because of its far and wide-reaching applications. What makes it so unique?

Consider an online Google document. When you create a document and share it with two other people, the original document remains, but everyone has access to it. The document is considered ‘decentralized’ since it can be accessed and modified by multiple people at the same time. The best part about such an online document is that everyone sees all the changes (and can even track them) when they are made, making it very transparent.

While blockchain is a tad more complicated technology than a Google doc, this analogy lays bare three vital features of blockchain:

☑️It is a digital record of events (transactions) that is distributed among many people. It is not copied or transferred copies.

☑️It is decentralized. This means that multiple individuals have real-time access to the asset and is not ‘owned’ or ‘controlled’ by a single entity or person.

☑️It is transparent. Being a ledger, all the people with access to it can trust the document since all the changes are preserved when made.

So, what is blockchain?

Blockchain is best described as a distributed database. It is a storage technology where a digital ledger of transactions are stored in groups of transactions or sequence of blocks, chained together and distributed among many users in the network. This is where the term ‘blockchain’ originates. 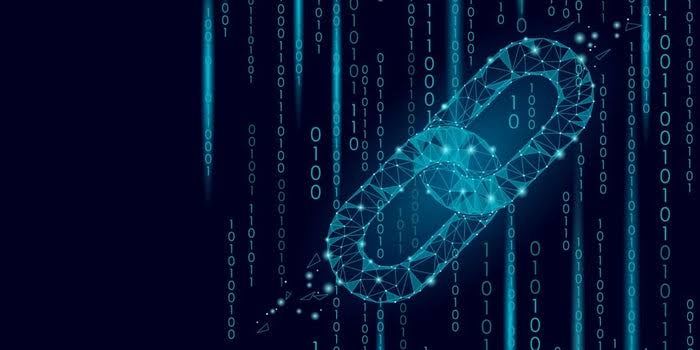 Because blockchain is a way to keep records of items stored in millions of computers all over the world, it is essential to understand that it is not a device or currency. Think of it as an incorruptible ledger of transactions that are connected to each other such that one cannot be altered without requiring the alteration of all the other linked records.

Blockchain is undeniably an ingenious invention that is already conquering every aspect of modern human life – almost as much as electricity and the Internet did. This technology was the brainchild of one or a group of individuals known by the pseudonym Satoshi Nakamoto. To this day, the identity of Satoshi Nakamoto is still unknown.

Satoshi Nakamoto introduced blockchain to the world sometime in 2009 with the publication of the Bitcoin whitepaper. This innovation was largely inspired by the 2007/8 financial crisis, whose primary cause was the manipulation of the property market by financial banks. Bitcoin emerged as a currency alternative that would be free from manipulation, devaluation, taxation, or control by a central body. However, blockchain, the technology on which it runs, has since then evolved into something much more significant than just money and touching on almost every industry.

The humble beginnings of Blockchain

Contrary to what most people believe today, blockchain technology did not just arise out of nothingness with the publication of the Bitcoin whitepaper in 2008. Before it found its application in cryptocurrency, blockchain was a concept in computer science that had been around since 1979. In particular, it was theorized for use, in its primitive form, in the domains of data structures and cryptography. 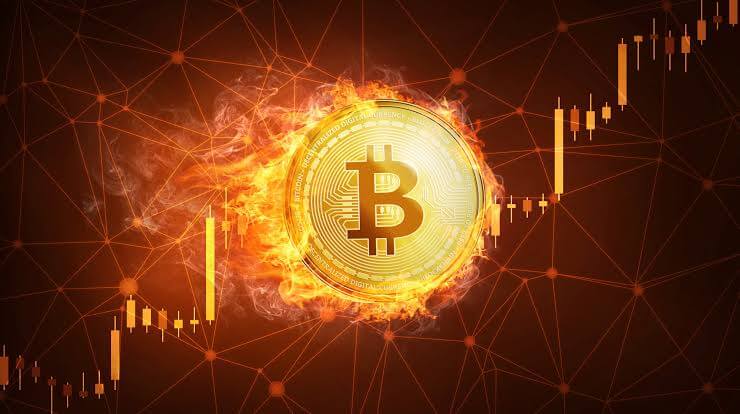 With the invention of the hash tree by Ralph Merkle, patented as the Merkle tree in 1979, the first form of blockchain was already in practical use. Back then, the hash tree was used to handle and to verify data transferred between computer systems in peer-to-peer networks. The hash tree proved useful in validating data and ensuring the integrity of the data in the receiving system. This technology also ensured that false data was not transmitted and that users could prove the integrity of information shared using these early computers.

By 1991, the Merkle tree had evolved enough to create a chain of secured blocks of information. The series of data records, designed to be connected to previous blocks in the series, now contained a history of all the chains in the tree. With this addition, blockchain was born.

When Satoshi Nakamoto conceptualized the idea of a distributed blockchain that contained a secure history of all the data exchanged in the network, it gave rise to a world of possibilities that resulted in the invention of Bitcoin. What made this possible was that the security and transparency of transactions in the peer-to-peer network could be timestamped, and each transaction could be verified over the internet. The best part of the new technology was that it could be managed autonomously, and no single entity could claim absolute authority.

But what makes blockchain special?

Blockchain is a string of secured data that cannot be controlled by a single authority. The shared, immutable ledger that the connected chains of data forms has industry-disrupting capabilities for the simple reason that it is an ideal and practical democratized system.

While the information on this system is available for everyone to see and verify authenticity, it is almost impossible to alter, hence trusted. When blockchain is applied to any industry, it brings this nature of transparency with it, making it easy for countless individuals to be involved in it while maintaining accountability for every action or activity on the ledger.

Blockchain was first demonstrated to be practical and effective with the release of the Bitcoin Whitepaper, and it was quickly applied in digital currency. Soon after, the tech community found a lot many useful and practical uses of blockchain, and many more were theorized not so long later. One of the top features of blockchain that stood out almost immediately was that transactions carried out on the network carried no cost whatsoever. However, infrastructural investment was necessary to make it functional.

Consider the blocks of information on the blockchain as collections of data, much like records of financial accounts on a ledger. The chain, with all its benefits, is a very simple yet ingenious way to pass the data from one point to another in a secure and verifiable manner. The sender initiates the transaction, which is verified by hundreds, thousands, or even millions of computers that are part of the network. 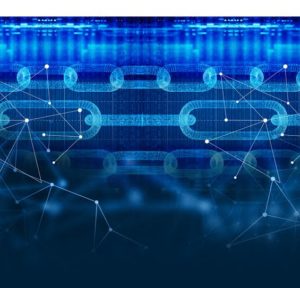 Bitcoin was a hugely successful and first virtual currency running on the oldest blockchain network because this format of storing information and conducting transactions could be trusted by all the parties in the network.

In summation, blockchain’s core benefits that make it ideal for use in cryptocurrency are:

☑️Efficiency and speed: Transactions on a blockchain can be completed much faster and more efficiently compared to the paper-heavy traditional processes that often involve a third-party. Considering that record keeping on a blockchain system is carried out on a single digital ledger available in real-time to all the peers in the network, clearing and settlement are super fast.

☑️Enhanced security: Before being recorded, transactions on a blockchain must be agreed upon aforehand. Once approved, transactions are encrypted and linked with previous and next transactions in a way that makes them tamper-proof. This is what makes blockchain ideal for use in any industry where the protection of sensitive data is crucial – from governance and financial services to healthcare and manufacturing.

☑️Great transparency: Since blockchain is essentially a digital ledger technology where all participants keep a copy of all ‘documentation,’ the data on it is not only alter-proof but also consistent and transparent. Data and transactions carried out in a transparent manner can be trusted by anyone who has access to it and can verify authenticity.

☑️Better traceability: Companies that deal in products that are manufactured and traded in complex supply chains often have a hard time tracing items in the market back to their origins to verify authenticity. With blockchain, each product can carry with it a history of transaction data that can go a long way in preventing fraud. To make this practical, manufacturers and distributors would need to record exchanges of the goods on a blockchain in such a way that an audit trail can show every stop and change of hand a product underwent.

☑️Lower costs of transactions: Every business needs to cut the costs of transactions as much as they can to increase their profits. Businesses that adopt distributed ledgers in their operations will need fewer third-parties and middlemen to make guarantees or carry out transactions since this technology builds trust between trading partners. They just need to trust the data on the blockchain to minimize the need to review every trading process or documentation.

The extent of blockchain disruption today

Make no mistake about this: blockchain is a very disruptive technology that is already revolutionizing how the world works – even if you do not ‘feel’ it yet. While you may have already heard of how it is shifting the way we use the internet and how we view money, the global economy is quickly adapting to inevitable takeover by the digitization of assets.

The fundamental shift from the present-day Internet of information to the age of distributed data as assets is a clear sign that the new global economy with no intermediaries is happening, and nobody – not even the biggest banks and multinational tech companies making money off data – can stop it.

Blockchain technology was originally developed to help solve the various economic challenges facing the financial industry. But it has proven that it can achieve much more.

It can be programmed to record and store virtually any other form of data in any industry.

As a result, we have seen the development of different types of Blockchain, each of which is aimed at helping solve more than just financial challenges. Ethereum, for instance, has smart contracts and many other applications, which we will explain later.