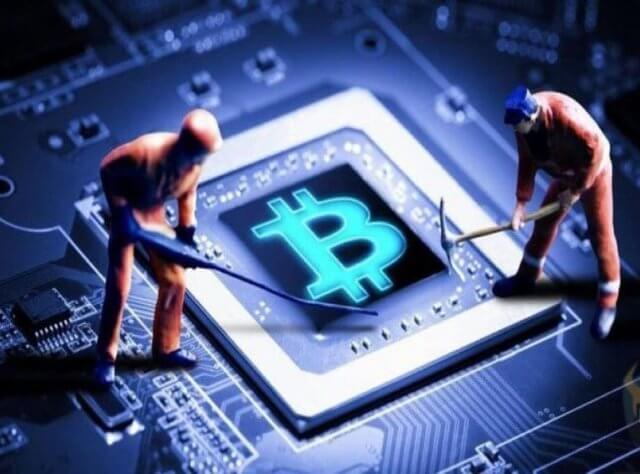 After Bitcoin entered the scene 11 years ago, the word mining took a new meaning altogether. Cryptocurrency mining is the mechanism through which new coins are introduced into circulation, and transactions are processed. The appeal of crypto mining is that miners are rewarded with crypto tokens, or transaction fees, depending on the network. While some miners do it for the thrill, others see it as a valid and even full-time investment.

What is Crypto Mining?

Crypto mining is the process through which specialized computers are used to discover new blocks on a crypto network by ‘guessing’ a random string of numbers until you find the right combination. (A block is a file of transactions plus the metadata of those transactions) This process is known as ‘proof-of-work.’ By discovering new blocks, miners get the right to verify the transactions and add them onto the blockchain. This process is crucial because it removes the possibility of double-spending coins.

Mining becomes harder as a cryptocurrency network becomes more popular, and the miners in a network increase.

In the early days of Bitcoin mining, anyone could mine Bitcoin as long as they had a computing component with sufficient processing power. But as more users trooped to the network, mining difficulty increased, and the average computer no longer cut it. This started a race into the manufacturing of more powerful and efficient hardware.

Graphic processing units (GPUs) were among the first machines that went into crypto mining. These virtually wiped out CPUs. While you can still mine using a CPU, it will largely be of no use since the cost of electricity that you will consume will far outweigh any meager profits you might (yes, might – since discovering new blocks is a game of chance) realize.

Over time, developers came up with mining equipment known as application-specific integrated circuits (ASICs). However, some cryptocurrencies are ‘ASIC-resistant’ (more on that later) and can only be mined with GPUs.

What is ASIC Mining? 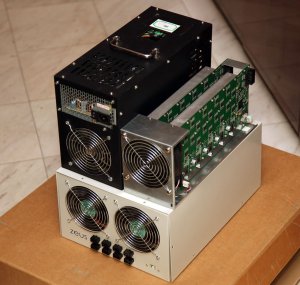 Before we plunge full form into ASIC mining, let’s get a snapshot of what it’s about:

ASICs are algorithm-specific, meaning they are designed to mine just one type of coin. E.g., a Bitcoin ASIC cannot be used to mine Siacoin and vice versa.

Now, let’s get into the intricacies of ASIC mining, starting with the definition. An integrated circuit is basically a microchip. An IC is one of the biggest technological advances today. Pretty much every electronic equipment uses one, from televisions to phones to GPS trackers to computers to ID cards.

The thing with ASICs is that they can be risky. First, the cryptocurrency market is pretty unpredictable, with fortunes quite easily changing overnight. Cryptocurrencies are known to gain or lose up to 10% in just one day. Now let’s say a coin drops in value and stays there forever. Or a cryptocurrency developer decides to change the hashing algorithm. These events would render the ASIC machine useless.

Second, as with any technology, newer ways of doing things get discovered all the time.

Thirdly, as more miners join a network, the mining difficulty increases, and so does profitability.

Since ASIC miners are known to dominate the game for every cryptocurrency they touch, when the ASIC for a particular coin is made, it becomes almost the only viable way to mine it. Even if profitability drops, they remain the most profitable way to mine the crypto until a new and more powerful ASIC is developed. This results in centralization since it edges out the miners with less powerful mining equipment. This presents a problem since cryptocurrencies are supposed to promote decentralization and democratization in finance.

Cryptocurrency enthusiasts are, understandably, concerned with this state of affairs, and have taken steps to search for alternatives. One of the initiatives has been developing new hash algorithms that render cryptos ASIC-resistant. Another has been hard-forking, like in the case of Monero, in a bid to block ASICs. This doesn’t mean ASIC companies will not try and make equipment that’s compatible with the new algorithm. But that means they would need to change equipment every other time, which is not just expensive but also pointless. 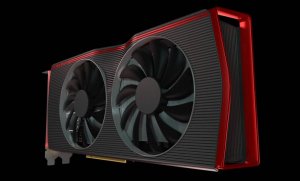 Before we delve into the intricacies of GPU mining, let’s get a rough idea:

While ASICs are still the most dominant crypto-mining equipment, the anti-ASIC sentiment is now becoming rife in parts of the crypto community. Cryptocurrencies, e.g Ethereum, are now using memory-hard functions or the X16R algorithm – which uses 16 different algorithms at random, making it hard to settle on one algorithm at any time. These initiatives make it possible for alternative mining methods, and GPUs fill in the gap.

However, there are a few downsides to GPU mining as well. First, they can be expensive and require a lot of cooling maintenance. Users also need to make sure that a GPU machine has enough RAM memory and a reliable motherboard. The electricity used is also high. Also, their scope is pretty limited since they can’t really compete with ASICs for some of the coins, such as Bitcoin.

In terms of profitability, ASICs unquestionably take the lead over GPUs. Since ASICs are optimized for particular crypto, it means they are the only option that can conceivably mine that crypto with the most efficiency possible. Also, for cryptocurrencies that can be mined with ASICs, the machines completely dominate the space, rendering GPU mining profitability nearly impossible.

However, in terms of the decentralization philosophy of cryptocurrencies, ASICs don’t fit the bill. It’s very likely that ASICs might become obsolete in the coming years. Also, it’s not cheap to invest in ASICs, with a considerable investment but uncertain profitability, thanks to the volatile nature of crypto prices.

This, plus the fact that the crypto community continues to shift towards ASIC-resistant coins, makes the future of ASICs is uncertain. GPU mining, although not nearly as effective as ASICs, makes crypto mining attainable for everyone. It’s likely that GPUs are the future of the industry.