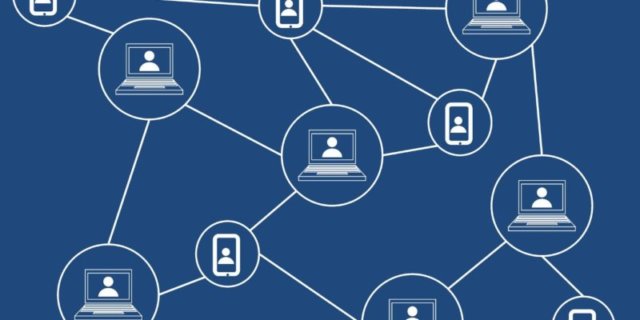 The days when blockchain was only associated with Bitcoin seem to be behind us now. Blockchain technology is currently being explored for all manner of applications. We’re currently talking about blockchain operating systems as the next blockchain trend.

How a Blockchain Operating System Works

ConsenSys Codefi is a blockchain operating system that’s an offshoot of ConsenSys, a blockchain company that’s been in existence since2014.

In a September 2019 release statement, the project describes itself as “a product suite built for the next generation of commerce and finance…utilizing blockchain technology to optimize business processes and payments, digitize financial instruments, and build a customized decentralized applications.”

The Codefi platform is built atop Ethereum and aims to help everyone – from entrepreneurs to the banking system, decentralized networks and developers – benefit from the blockchain technology revolution. Through Codefi, organizations and individuals can digitize processes and assets ranging from equities to loans to real estate.

A look through its landing page shows the project is still in beta and is still asking for people to invest in the project.

It has a native token, the LIB token, through which advertisers can buy ad-space, and users can earn money through watching those ads – in a safe, clean and spam-free environment. Through this model, LibertyOS hopes to be self-sustaining.

The LibertyOS platform intends to be big on privacy and security, even incorporating a TOR browser. User behavior will not be tracked or recorded on the platform.

The team behind LibertyOS has combined skill and experience from industry leaders such as Microsoft, Google, Amazon, and IBM and education from top universities such as UC Berkeley, Stanford, and Harvard.

On the NYNJA platform is also a multi-currency wallet that supports Bitcoin, Ethereum, and all ERC-20 tokens. Individuals can also exchange digital goods like music, templates, photos, code, and services like translation, design, consulting, and so on. The NYNJA marketplace works very much like the Uber model – you can get a pre-qualified professional to work instantly on your project at the touch of a button.

With blockchain operating systems, users will have all the advantages of blockchain: security, privacy, decentralized apps, and so on – right on their computers and even mobile phones.