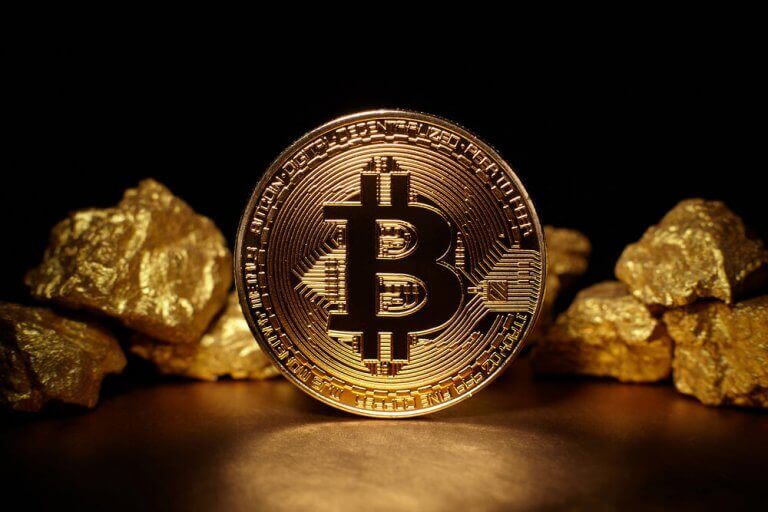 While many want to believe that Bitcoin is a non-correlated asset, that doesn’t seem to be the truth. Though Bitcoin’s correlation with gold is diminishing, the asset’s correlation with the S&P 500 index is on the rise, as reported by the researchers at the crypto exchange Kraken.
Kraken Intelligence, which is a research part of major US cryptocurrency exchange, Kraken, has released a “Bitcoin Volatility Report” for the month of June 2020. 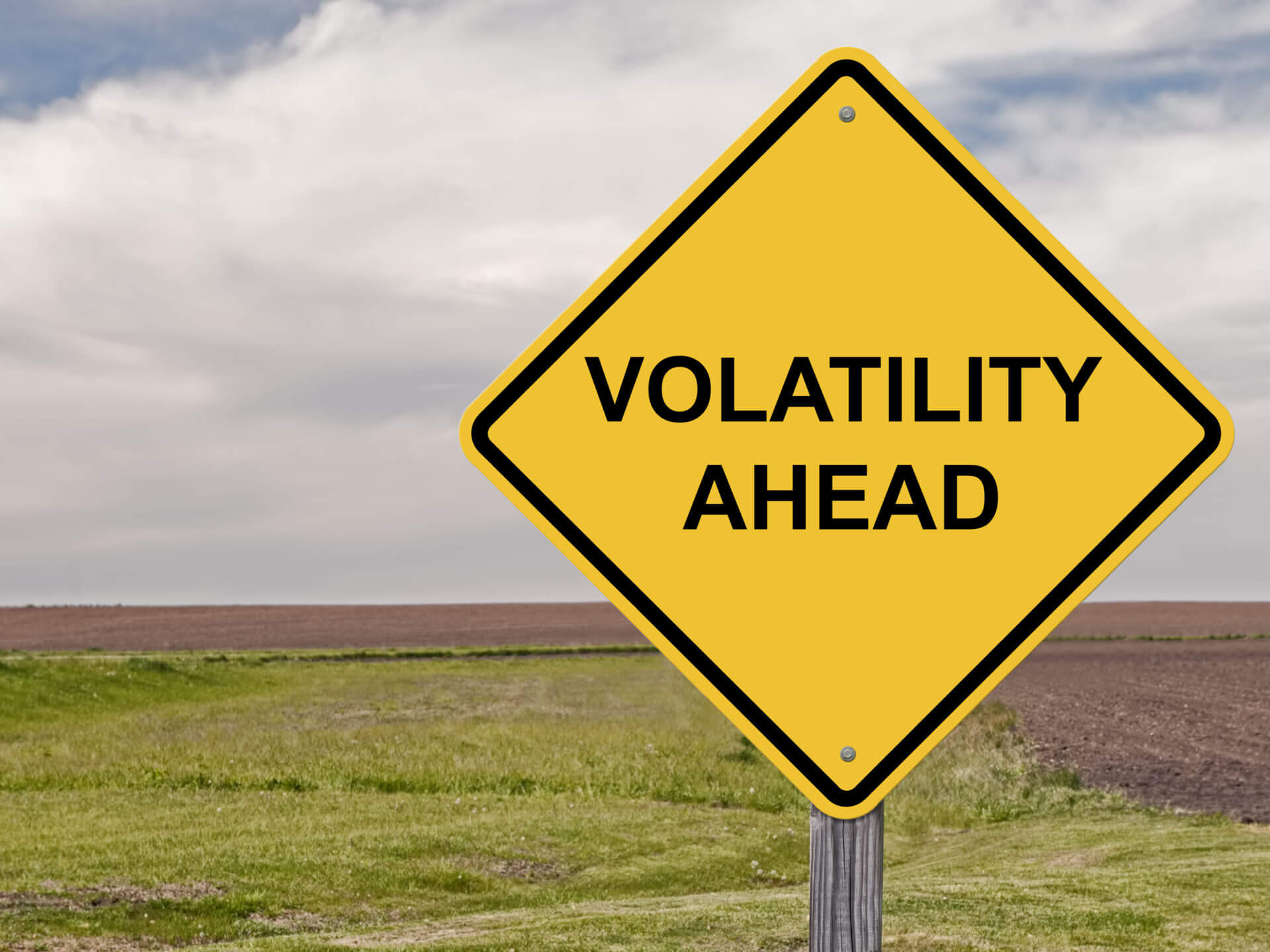 The new report shows a 31% drop in Bitcoin trading, resulting in a 6-month low of Bitcoin’s annualized volatility.
The significant decline in volumes, as well as volatility, marked June as the least volatile month since February 2020. 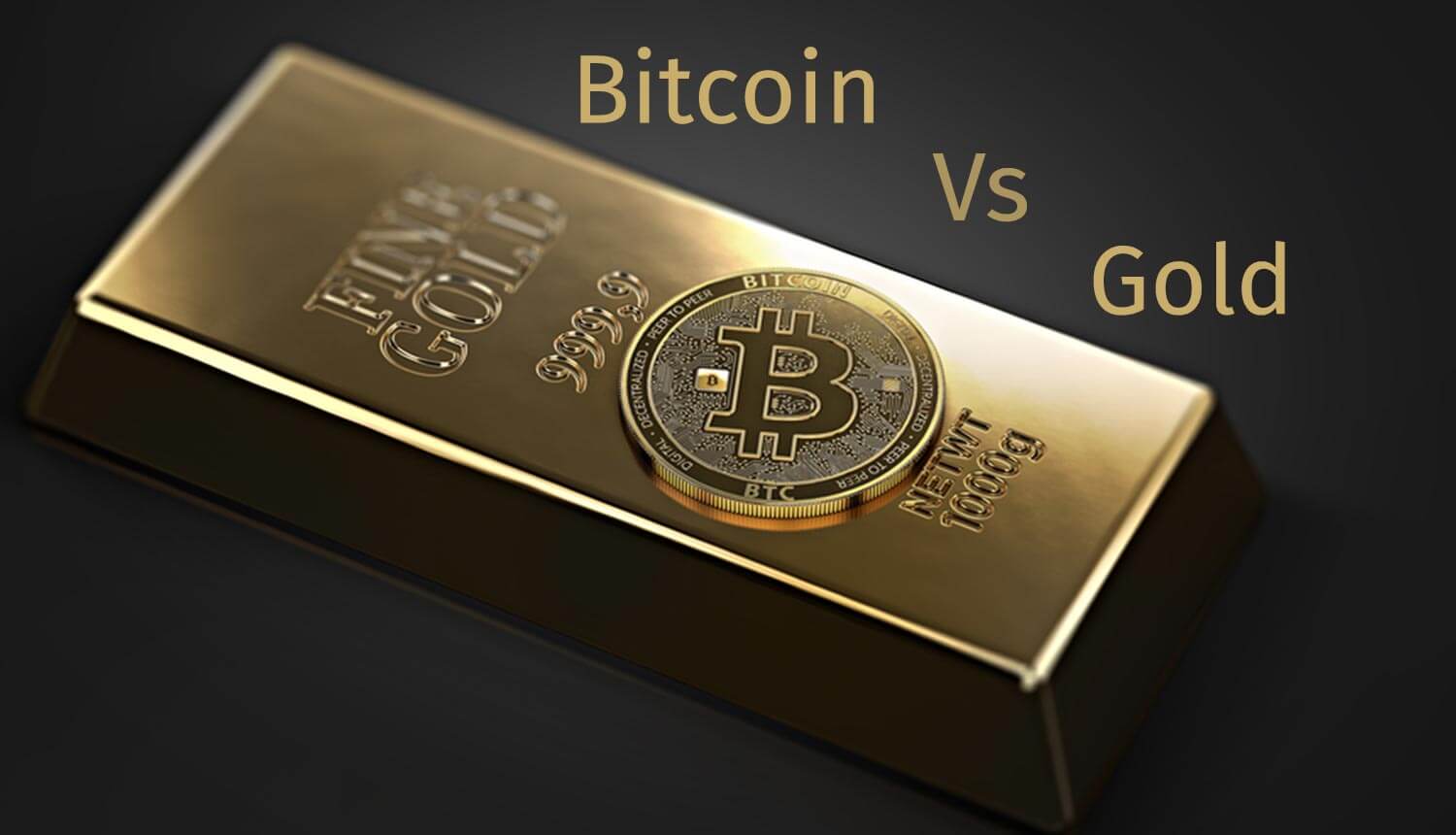 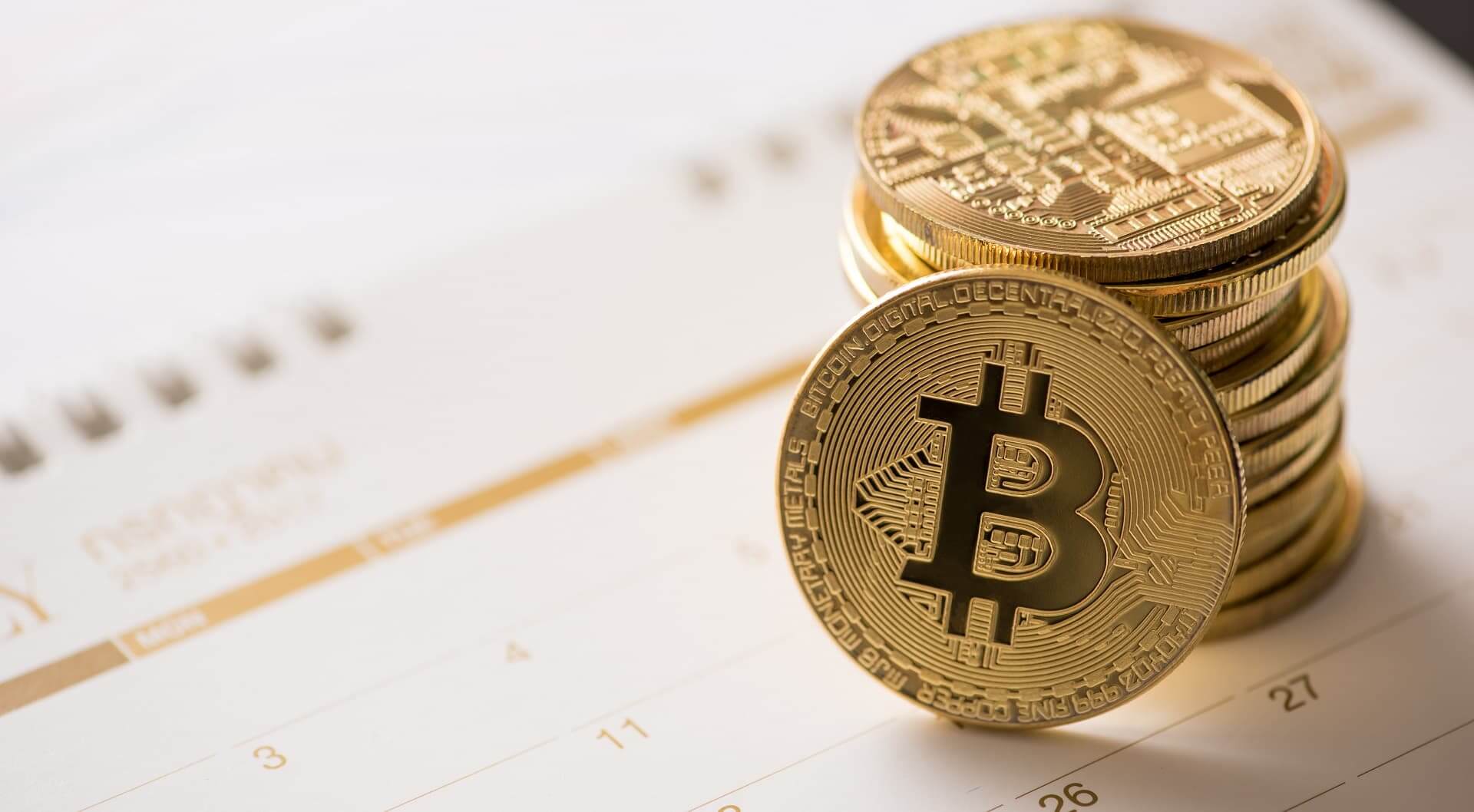 Correlation with the S&P 500 on the rise

While Bitcoin is showing fewer signs of correlation with gold, the cryptocurrency’s correlation with the stock market indexes such as the S&P 500 seems to be growing. Kraken Intelligence reported that the trend reversal caused Bitcoin’s correlation with the S&P 500 to climb to the highs of up to 0.65.
Kraken’s data on Bitcoin and S&P 500 correlation is not a “lone wolf” since other exchanges’ research shows the same. OKCoin posted data earlier this week, saying that the exchange witnessed high levels of Bitcoin and S&P 500 1-month realized correlation. Daniel Koehler, liquidity manager at OKCoin, said that “The last time we saw SPX and BTC 1-month realized volatility spread being this low was prior to the March 12th BTC price crash”.