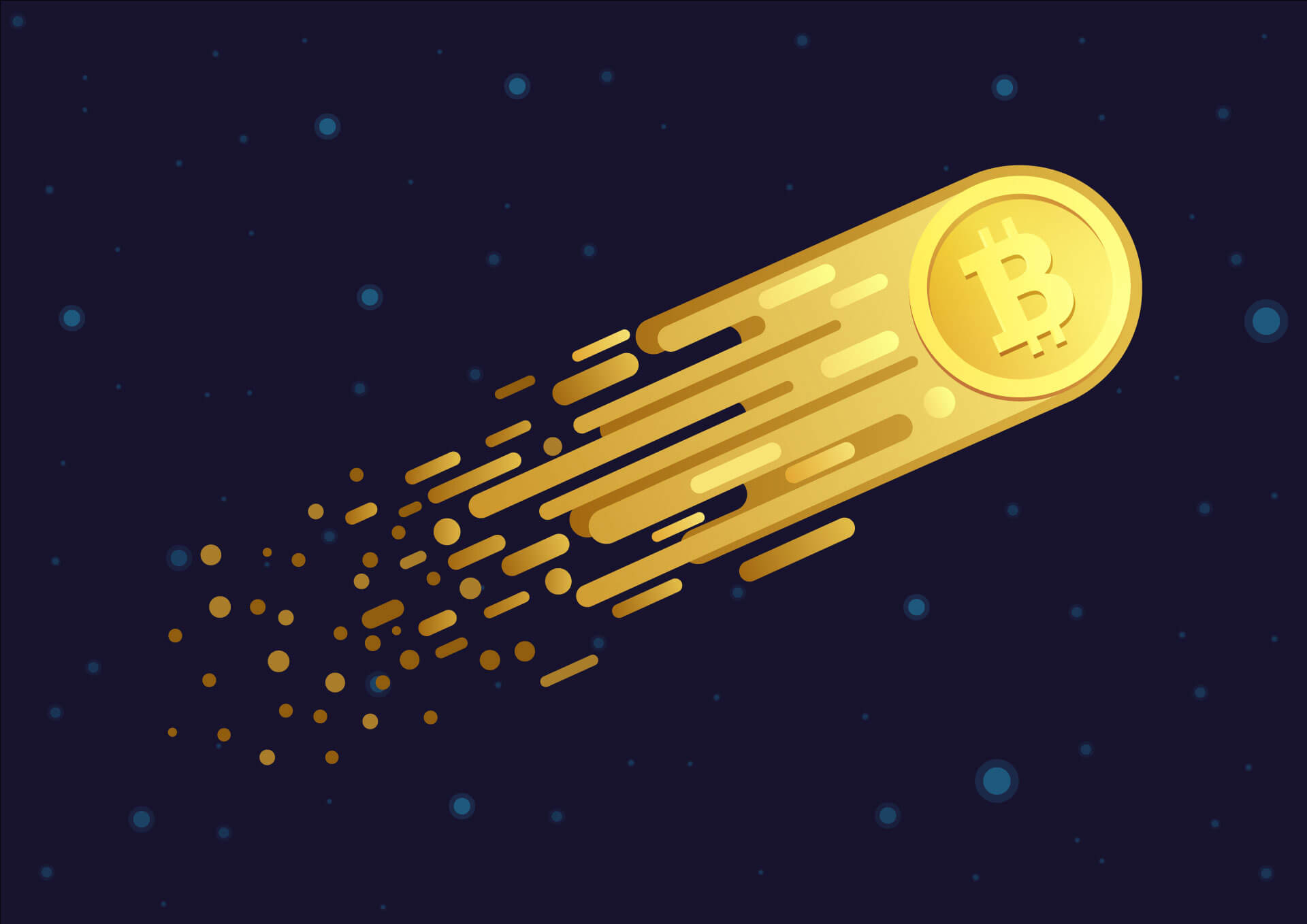 Since its launch over a decade ago, Bitcoin has seen a number of bull and bear cycles, with each one of them being greater than the last. However, many have tried to find an answer to the main question: What drives these cycles? Co-founder of Decred Jake Yocom-Piatt has claimed that the answer certainly lies within the human brain. 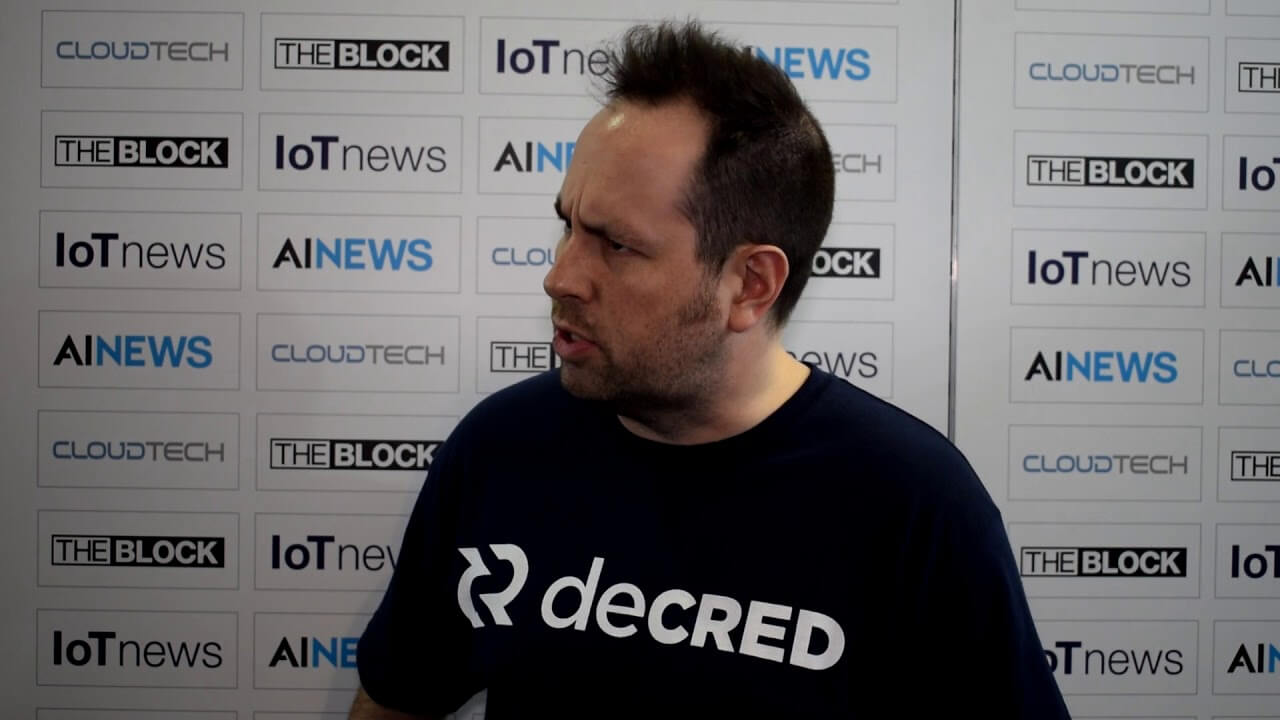 “Bitcoin’s bull and bear cycles are both functions of generic human psychology, attention spans, as well as its deterministic and diminishing issuance,” Yocom-Piatt stated.

Over the years, numerous parties have tried to find the reason behind and argue different cases for Bitcoin’s cycles, including PlanB’s infamous stock-to-flow model, which projects Bitcoin prices in the future based on its programmed halving events that happen every four years.

One major characteristic that sets Bitcoin apart from every other asset is its deflationary nature. It is programmed to have a finite supply, and that, combined with the ease of movement it provides, allows for borderless value storage better than any asset before.

Then, one might wonder whether the programmed supply that Bitcoin possesses dictates its price cycles on some level. This refers to its mining reward being cut in half every four years, essentially decreasing the amount of new Bitcoin put out on the market each time a block is mined. Its 21 million coins supply cap may also factor into this equation.

“Bitcoin’s rate of supply is constantly shrinking as a percentage of the circulation, with the addition of a massive supply shock every halvening,” explained Yocom-Piatt. 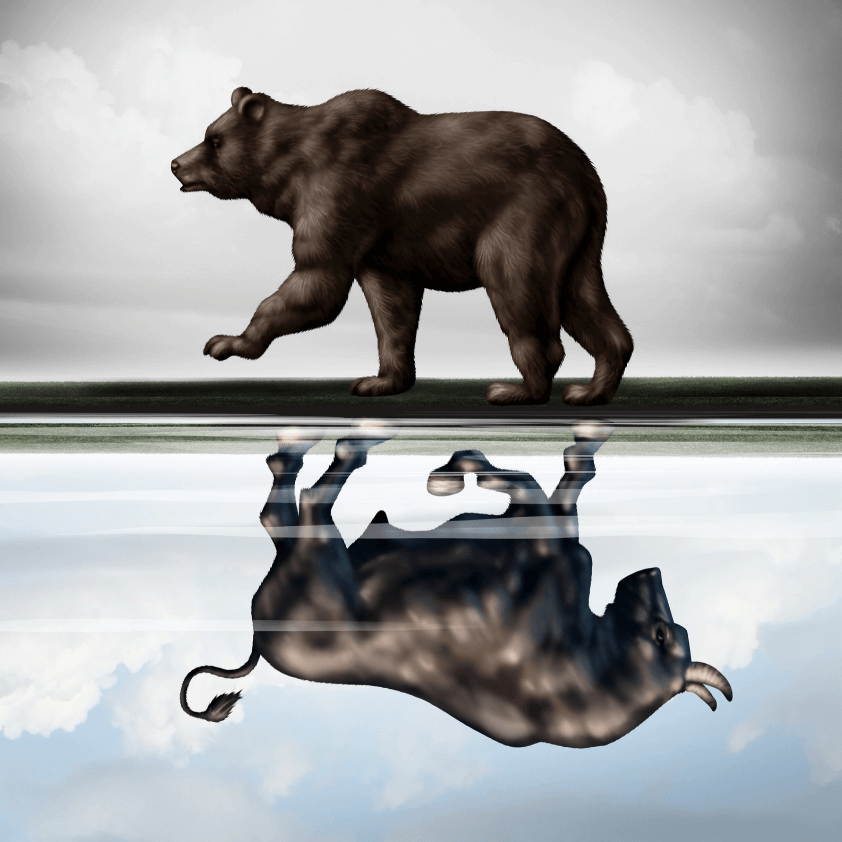 “Bull runs occur when the demand begins to outstrip the supply, driving up the price, which then gets the attention of myopic investors. After some time passes, these myopic investors’ attention span for a bull market fades away, and we revert back to a bear market. With each bull cycle, the overall awareness of Bitcoin grows, further sowing the seeds for the next bull cycle.”

Bitcoin recently approached its 2017 all-time high of $20,000, receiving a big chunk of mainstream media coverage during the time of the push towards the upside.