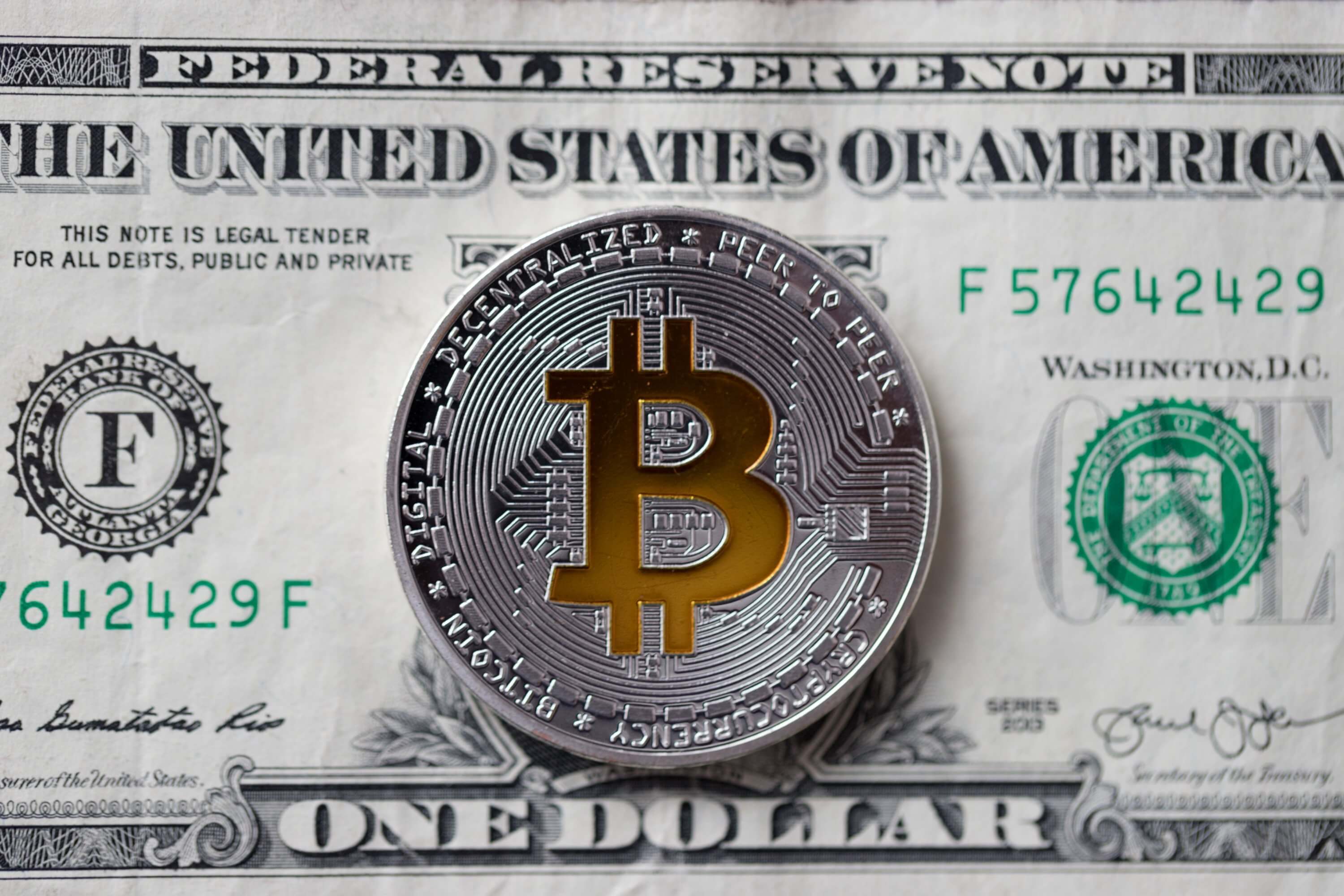 Stephen Harper, a former prime minister of Canada, says there may be a place for Bitcoin as well as central bank digital currencies as part of a basket of reserve currencies that may replace the dollar.

In an interview with the investment service, Cambridge House’s Jay Martin Harper stated the possibility of the US dollar being completely replaced could only come from a large currency such as the Euro or Chinese Yuan. He expressed his doubts when it comes to either of them being a viable alternative currency given the uncertainty over the value of the Euro in the long term and the “arbitrary measures” that the Chinese government would take when it comes to guiding the value of the Yuan: 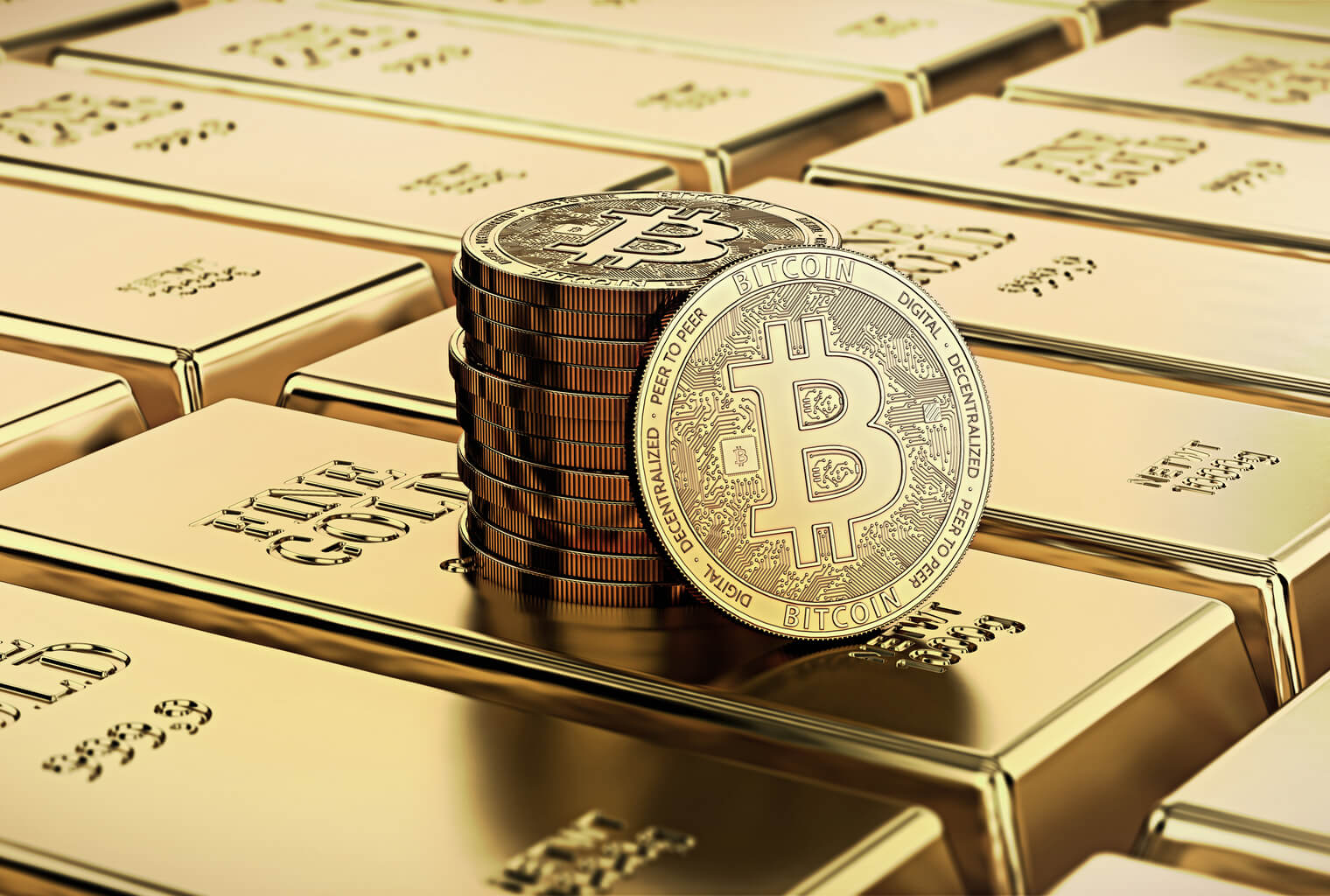 “It’s very hard to see what the alternative is to the US dollar as the world’s major reserve currency. Other than possible candidates such as gold, Bitcoin, a whole basket of things… I think you’ll see the sheer number of things that people use as reserves will certainly expand, but the US dollar will still be the bulk of it.”

The former prime minister then added that he thought central bank digital currencies were to some degree “inevitable,” but that they would likely be subject to monetary policy around the world. Harper stated his concern about central banks becoming “some kind of a general banker” rather than just a financial monitor that they currently are: 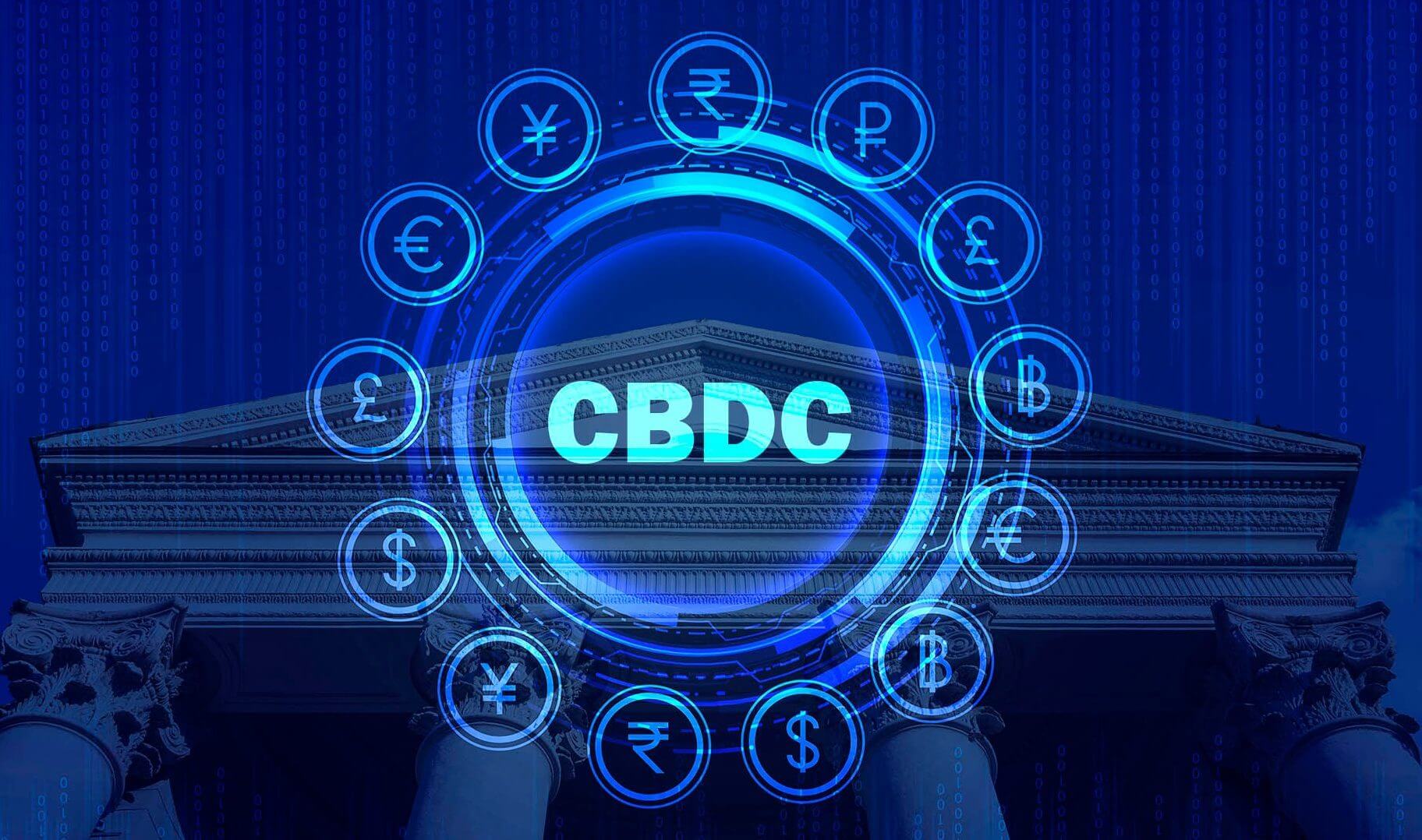 “Ultimately, if you have a digital currency that will be used by the central bank to control inflation and create a stable currency as well as priceability, then this digital currency is just a straightforward evolution of the marketplace,” Harper stated. “But if it is part of a series of what I consider as wild experiments as to the role of central banking… Well, then it worries me a lot.” 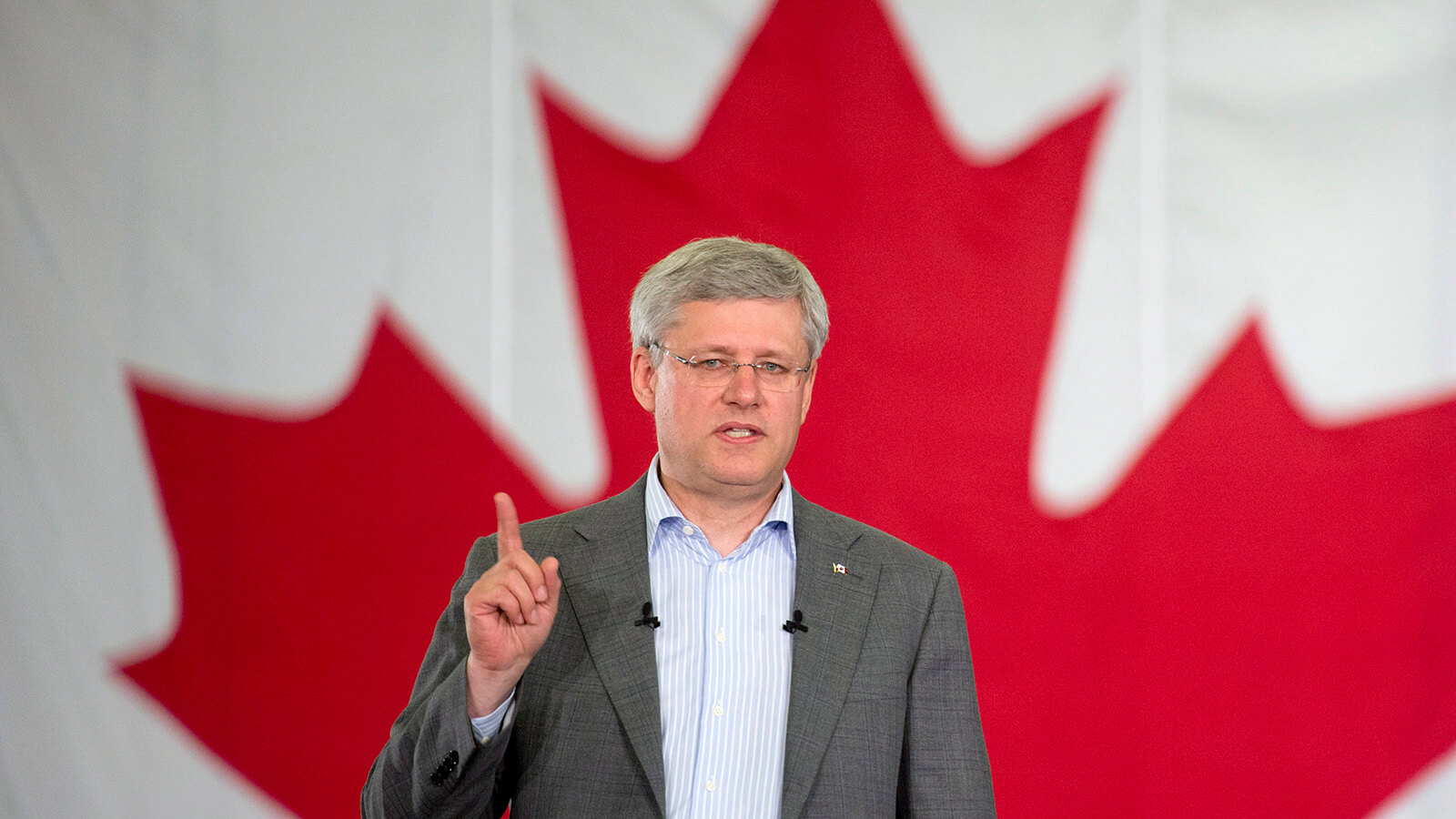 Stephen Harper served as the prime minister of Canada for nine years, from 2006 until 2015. Cryptocurrency and blockchain adoption in Canada has started expanding significantly since his departure, with the country getting its first regulated crypto exchange in Sept.