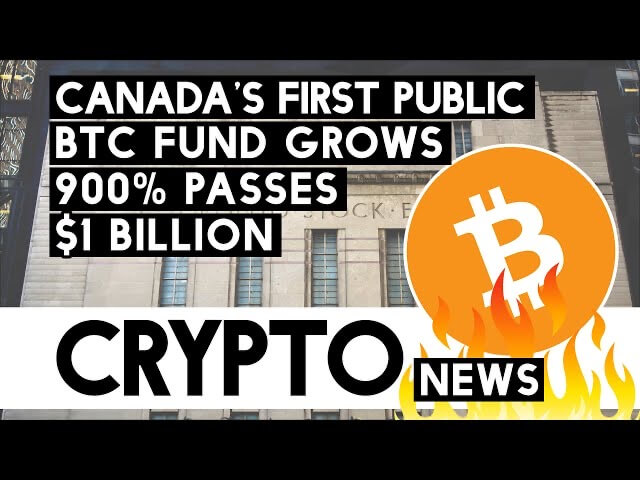 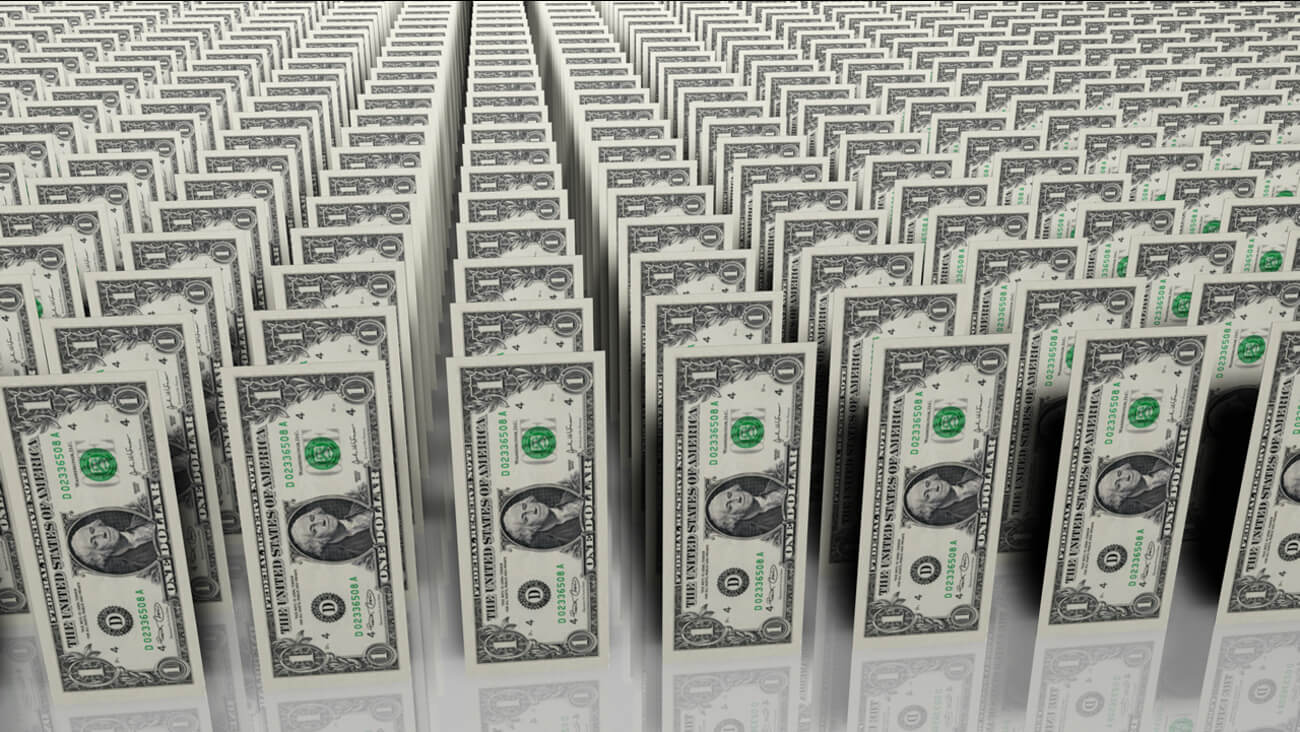 On Jan 14, 3iQ’s Bitcoin Fund hit the $1 billion mark, as the company announced the news on Twitter. The new milestone shows QBTC’s parabolic growth after 3iQ originally launched the fund in April 2020. QBTC is up 900% from its previous milestone of $100 million recorded in Oct 2020. 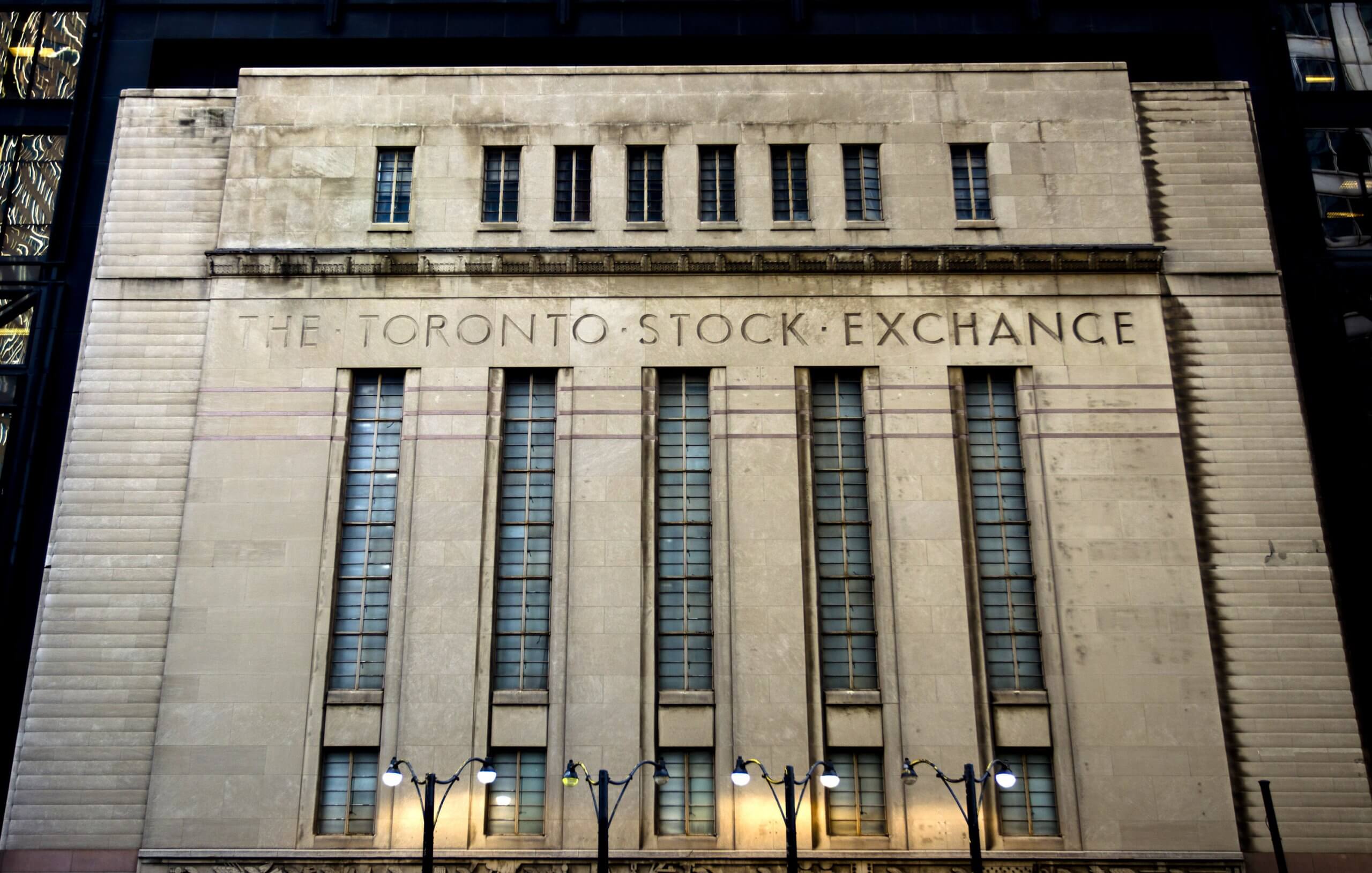 As previously reported, 3iQ’s BTC fund is the first public Bitcoin fund in Canada that got listed on a major stock exchange, the Toronto Stock Exchange. Gemini, a firm owned by the Winklevoss brothers, provides custody services for 3iQ’s QBTC fund. 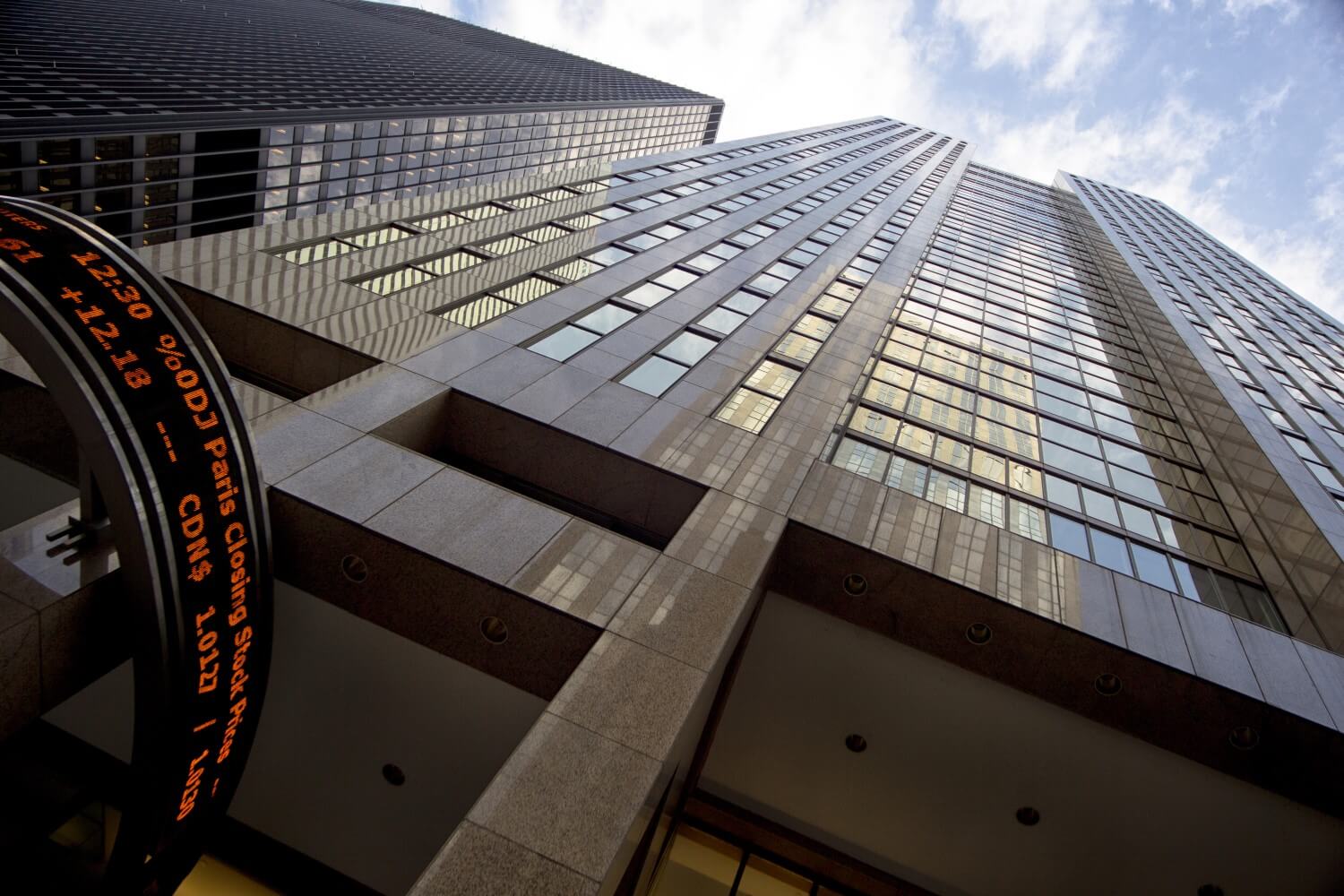 3iQ is one of the largest cryptocurrency firms in Canada. In Jan 2018, 3iQ reportedly became the first cryptocurrency fund regulated by the Ontario Securities Commission as well as the Canadian Securities Administrators. Two years after that, in Feb 2020, 3iQ partnered with the blockchain startup Mavennet to launch a stablecoin that would be pegged to the Canadian dollar. This stablecoin would be regulated by the Financial Transactions and Reports Analysis Centre of Canada (FINTRAC). 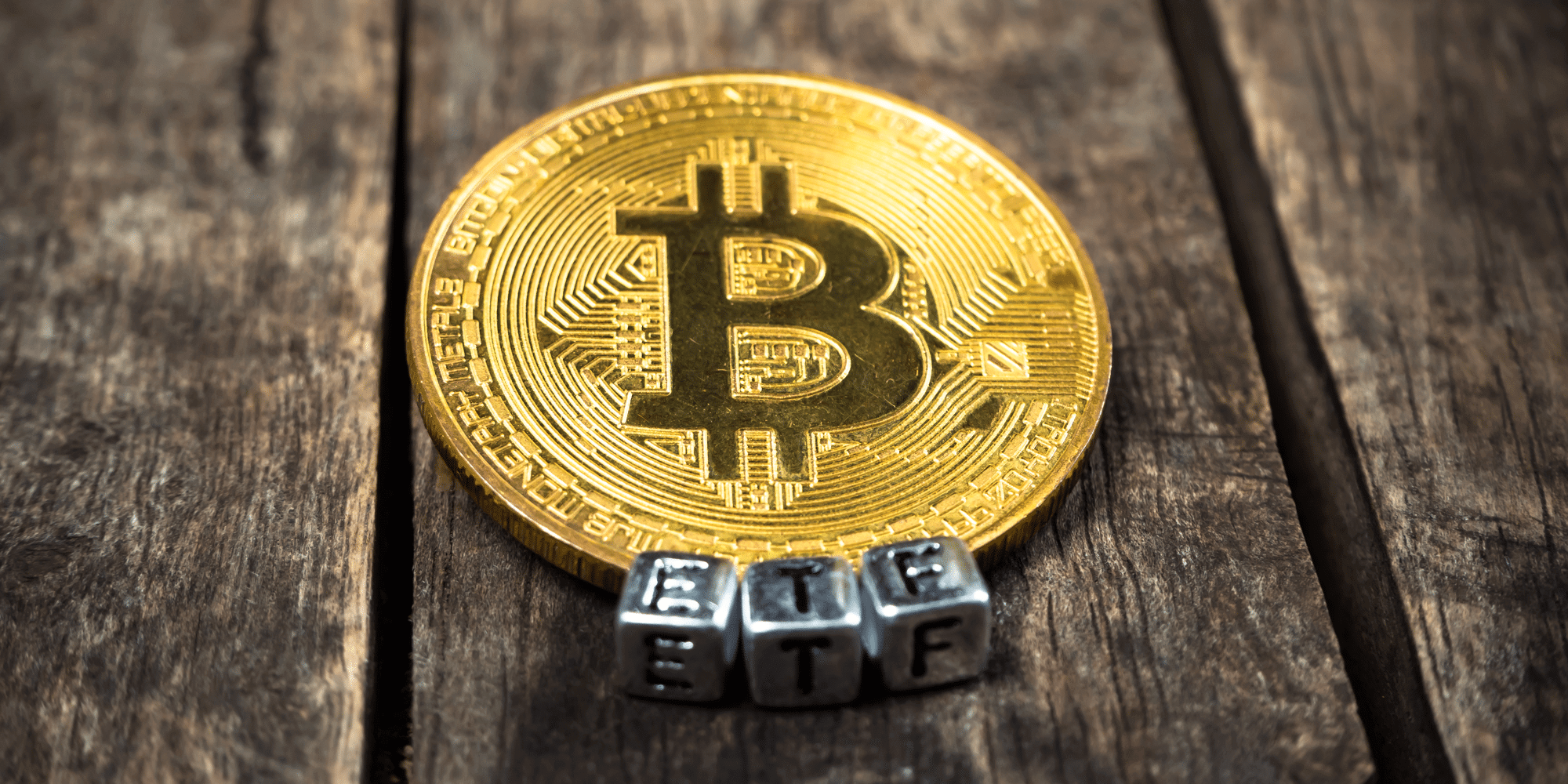 3iQ’s former senior executive Shaun Cumby is currently the CEO of Arxnovum, a company that filed an application with OSC for a Bitcoin exchange-traded fund on Jan 11, 2021. Winklevoss’ Gemini will also provide its custody for the Arxnovum’s Bitcoin ETF.