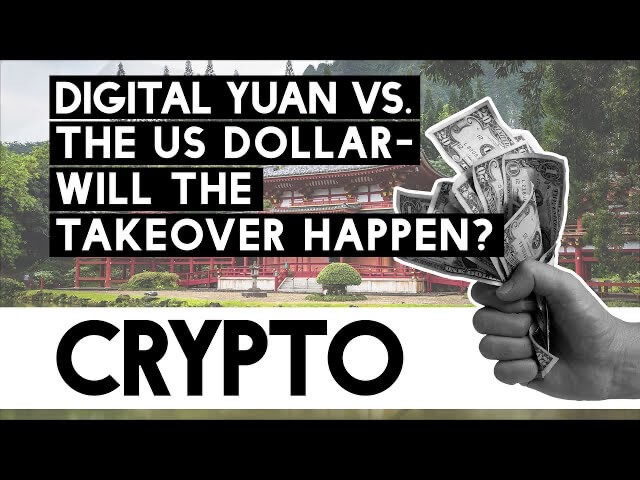 Digital Yuan vs. the US Dollar – Will the Takeover Happen? 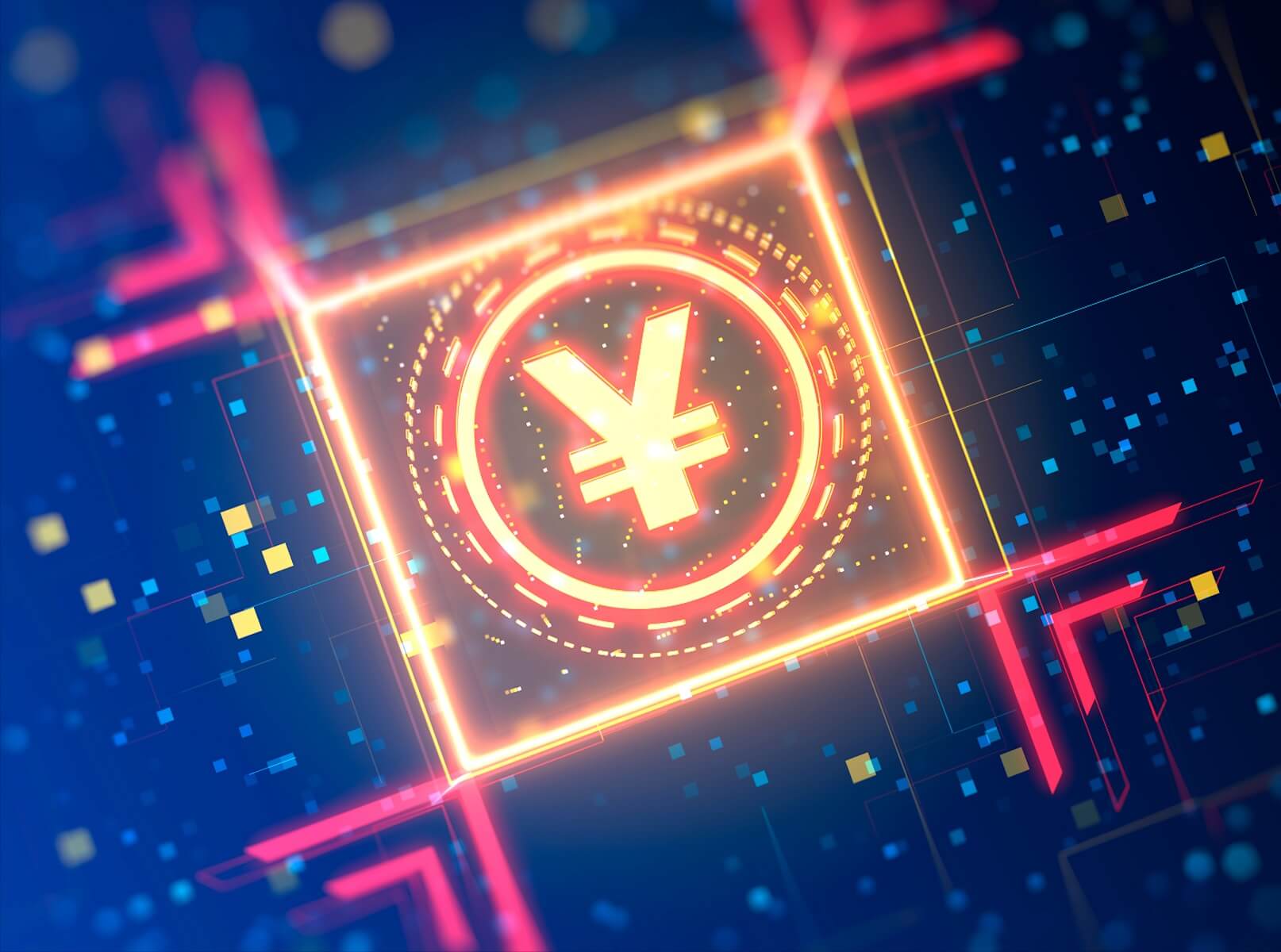 Eswar Prasad, a senior fellow at the Brookings Institution and a professor of Trade Policy at Cornell University, believes that, while China’s digital yuan will enhance the role of the renminbi as an international payment currency, it will most likely not impact the dollar’s status as the dominant currency.
Parsad stated his opinions in a piece published in Project Syndicate, where he said that the Chinese government should keep reforming its financial markets and remove restrictions on the capital flow, all in order to put both China’s national cross-border payments system and CBDC in the global sphere.

According to the professor, China’s national currency has made significant progress in recent years, both as a reserve currency and as a means of payment. He says that this can mostly be attributed at the expense of currencies such as the British Pound and the Euro:
“Even when the IMF added renminbi to the four existing currencies in the SDR basket, and then gave it a 10.9% weighting, it was most likely the euro, the pound, as well as the Japanese yen that gave way, not the US dollar.”
The People’s Bank of China still influences the renminbi exchange rate, said Prasad, who added that such policy most likely won’t change “significantly anytime soon.” 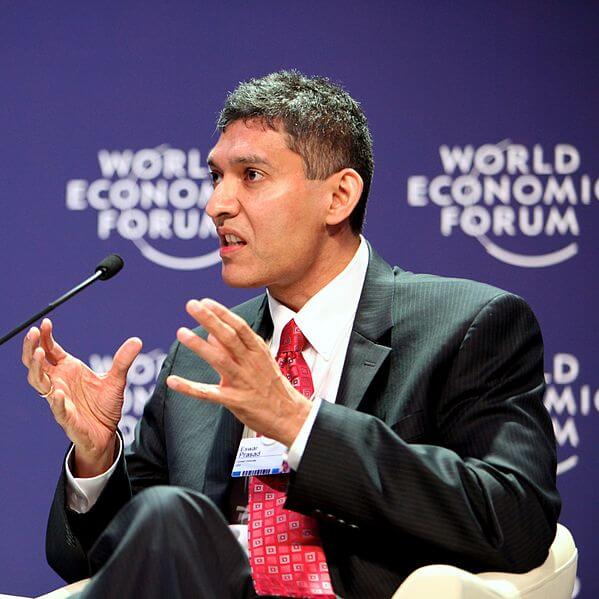 On the other hand, the professor clarified that as other developing countries are making solid trade and financial links with China, they “could start to invoice and settle their transactions directly” in their national currency, which could easily lead to the adoption of the digital yuan when it’s officially launched.
China’s Commerce Ministry made an announcement on Aug 14 that it will expand the trials of the nation’s CBDS to include Beijing, as well as Tianjin and Hebei provinces.