BitMEX Lost Over 45k Bitcoin Since US Government Charges; Other Exchanges Are Taking Over 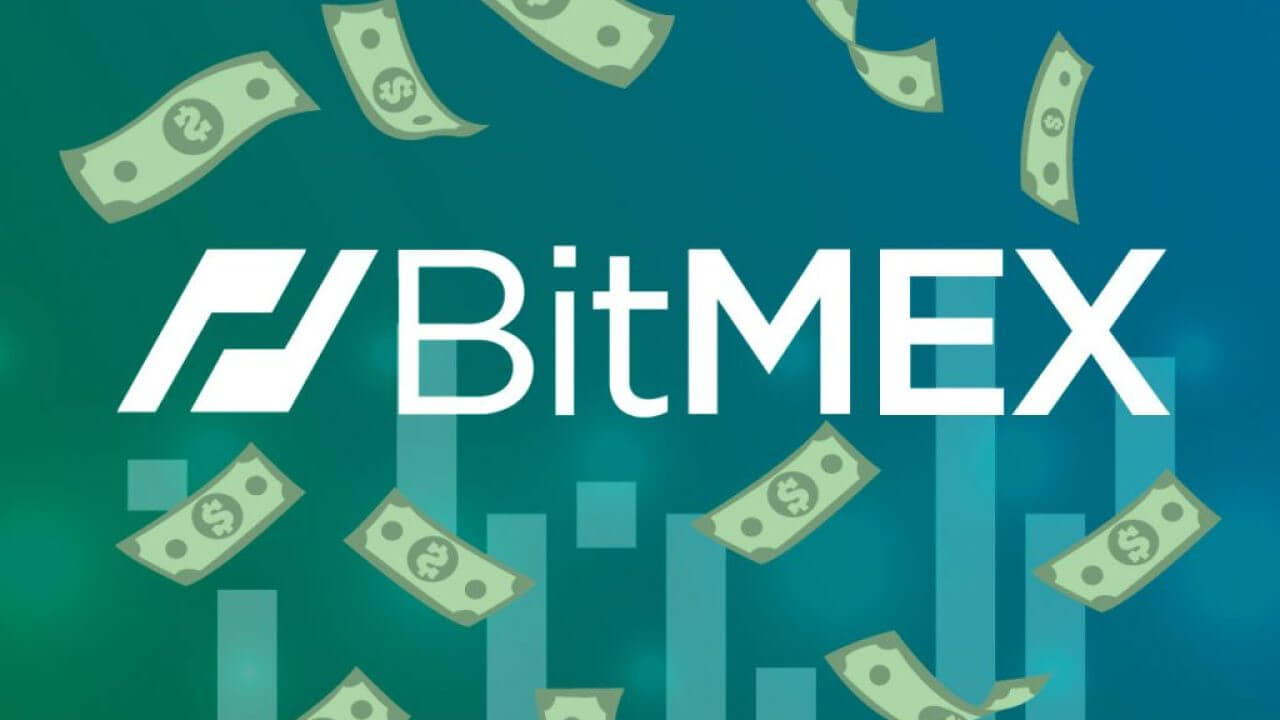 More than 45,000 Bitcoin has been withdrawn so far from the crypto trading platform BitMEX since the US government levied charges against the exchange as well as its leadership. October 1 brought two crushing blows to BitMEX. First, the Commodity Futures Trading Commission and the Department of Justice brought charges against the exchange and its practices. Shortly thereafter, its founders (including the CEO Arthur Hayes) were indicted by the US government. As expected, the market reacted to the breaking news with a sharp decline across many cryptocurrencies in the sector. 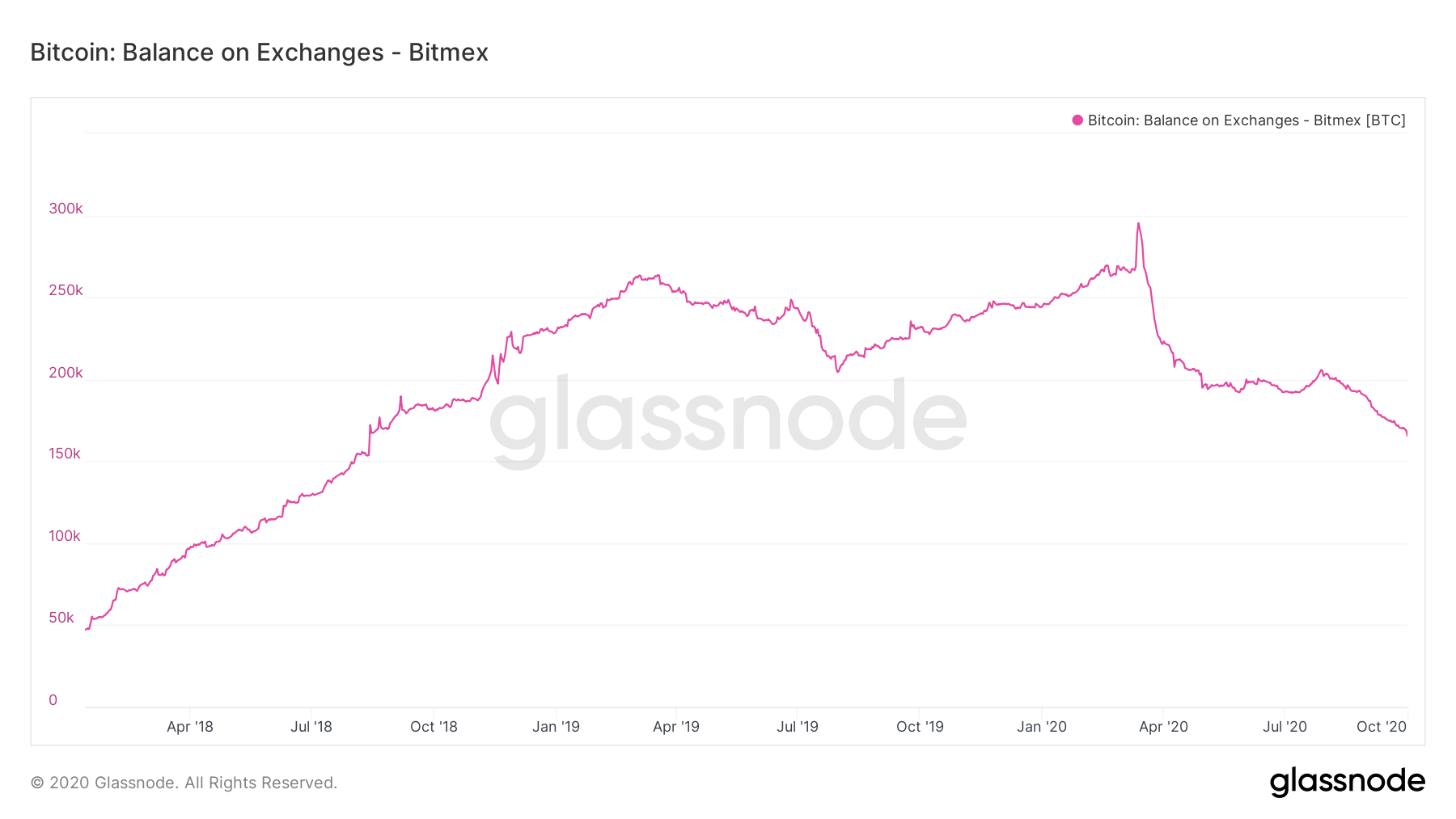 This isn’t even the first time in recent months that the trading platform giant has contributed to a downward turn in crypto sector prices. The exchange first began losing its users’ trust following a blackout on Black Thursday, which, for a short period, prevented users from trading or retrieving their own assets. While users slowly moved away from the platform and withdrew over 100,000 Bitcoin in the six months between that event and these most recent charges, the exodus that happened after October 1 appears to be unprecedented in scale. 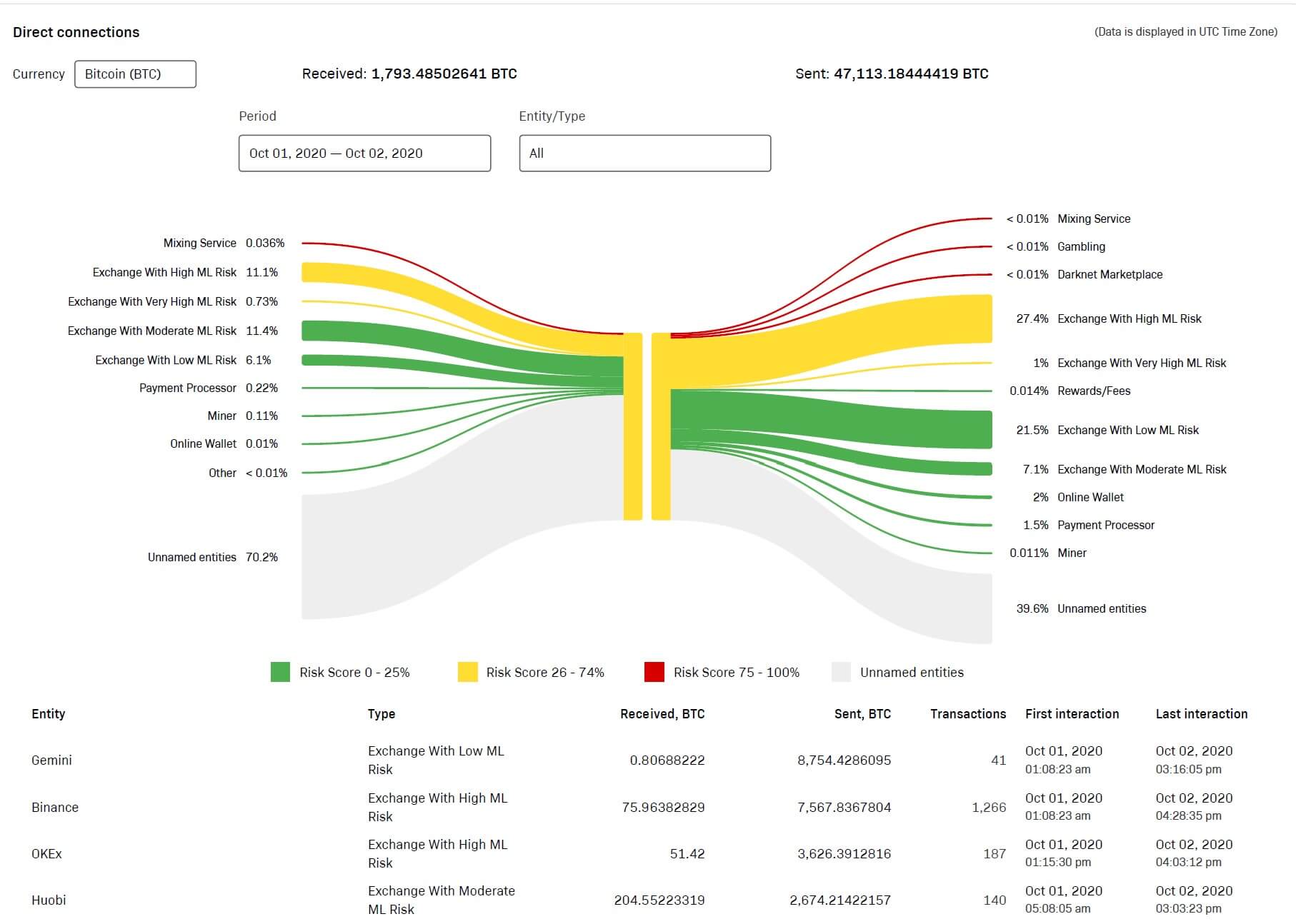 The data coming from Crystal Blockchain shows that, in less than 48 hours, the net outflows from the BitMEX platform have exceeded 45,000 Bitcoin, by no means a small amount. However, traders are traders, and the Bitcoin withdrawn from BitMEX didn’t just vanish, but simply moved platforms. Gemini and Binance appear to be the most prominent beneficiaries of these outflows, closely trailed by OKEx and Huobi. More than 20,000 BTC has been transferred out of the BitMEX platform and into the latter four exchanges. 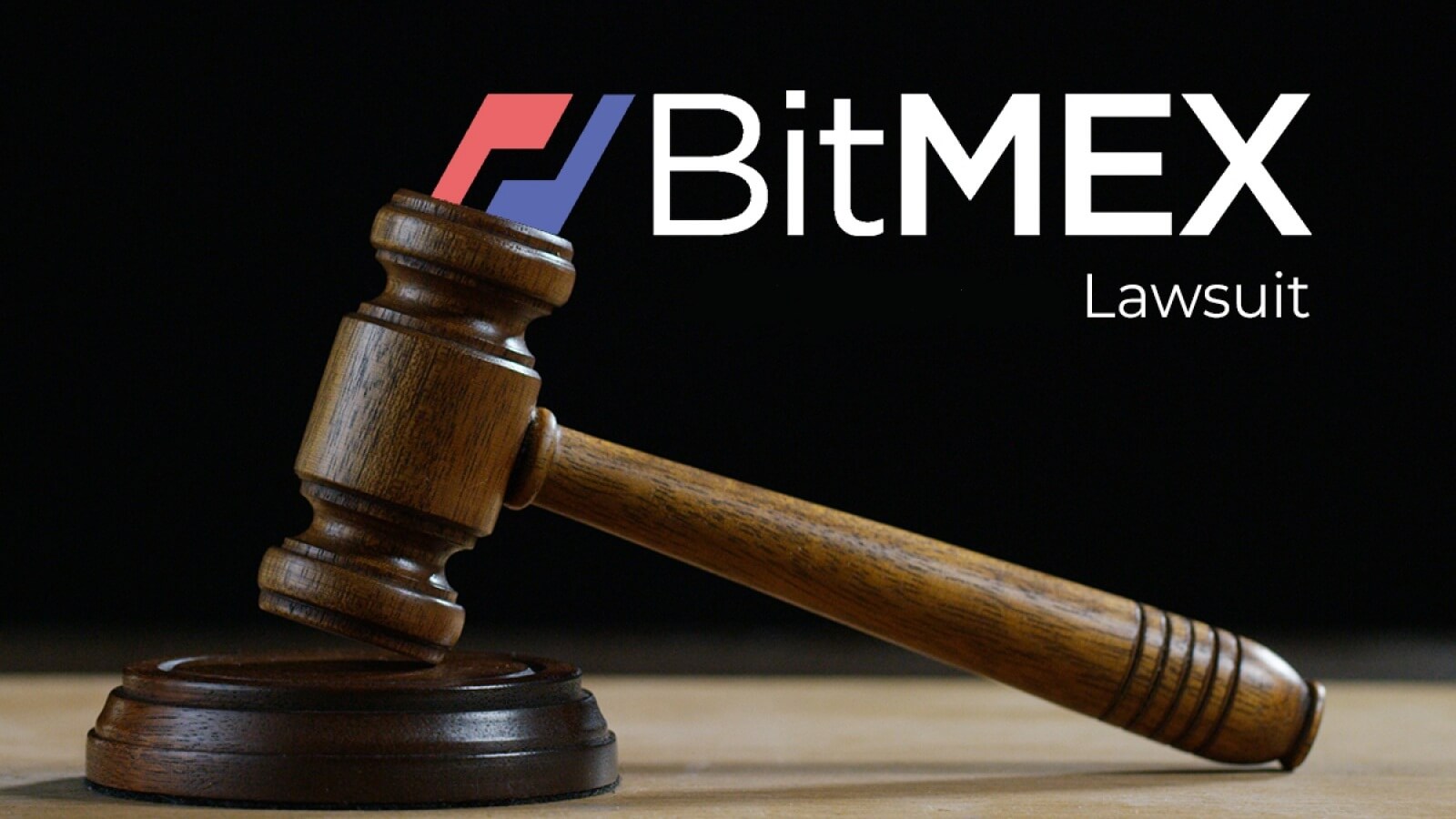 It is yet unclear whether BitMEX will just disappear into the abyss of time like many failed crypto exchanges before it, or if the company will manage to find a way to comply with the government body and survive to trade another day and. Lance Morginn, CEO of Blockchain Intelligence Group and an ex-supervisory special agent at the Department of Homeland Security, said that the most likely outcome would be that BitMEX will receive monetary penalties. On top of that, BitMEX will most likely have to make a promise on the part of its executives that it will not engage in unlawful activities in the future. However, he thinks that BitMEX is too big to fall at the moment and that it is less likely that the company will just vanish.