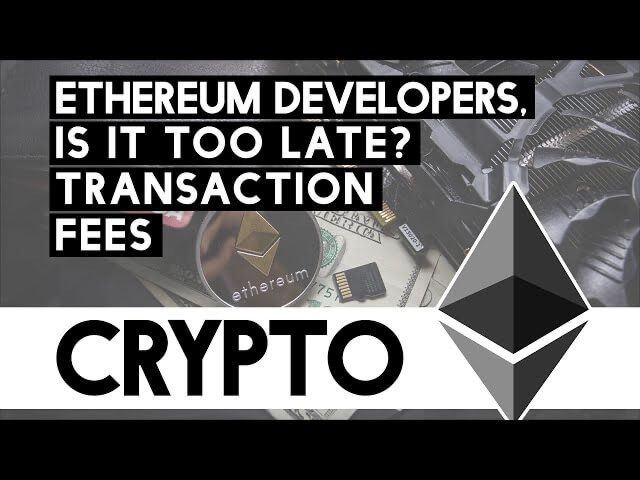 Ethereum Developers Discuss Transaction Fees – Is It Too Late? 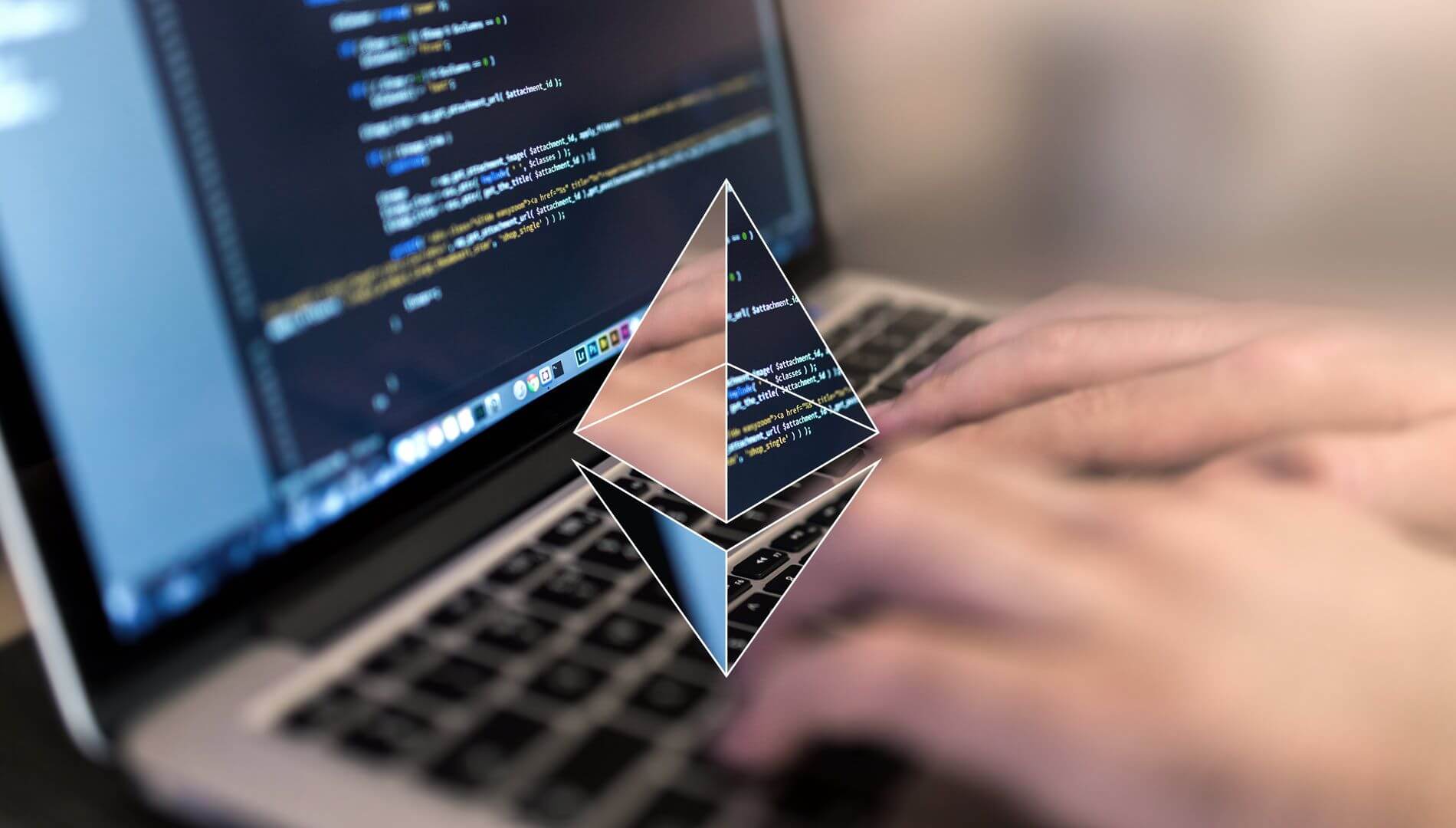 An Ethereum All-Core-Developer call was held on Sept 4 to discuss a variety of proposals that could improve the Ethereum network. However, this call was mostly prompted by gas fees on the network remaining historically high.
The call agenda included several discussion points, most notably about high gas prices as well as ways to mitigate the problem. Alexey Akhunov, an independent Ethereum researcher, opened the conversation with a comment on the existence of gas tokens and how they are pushing the prices higher than predicted. 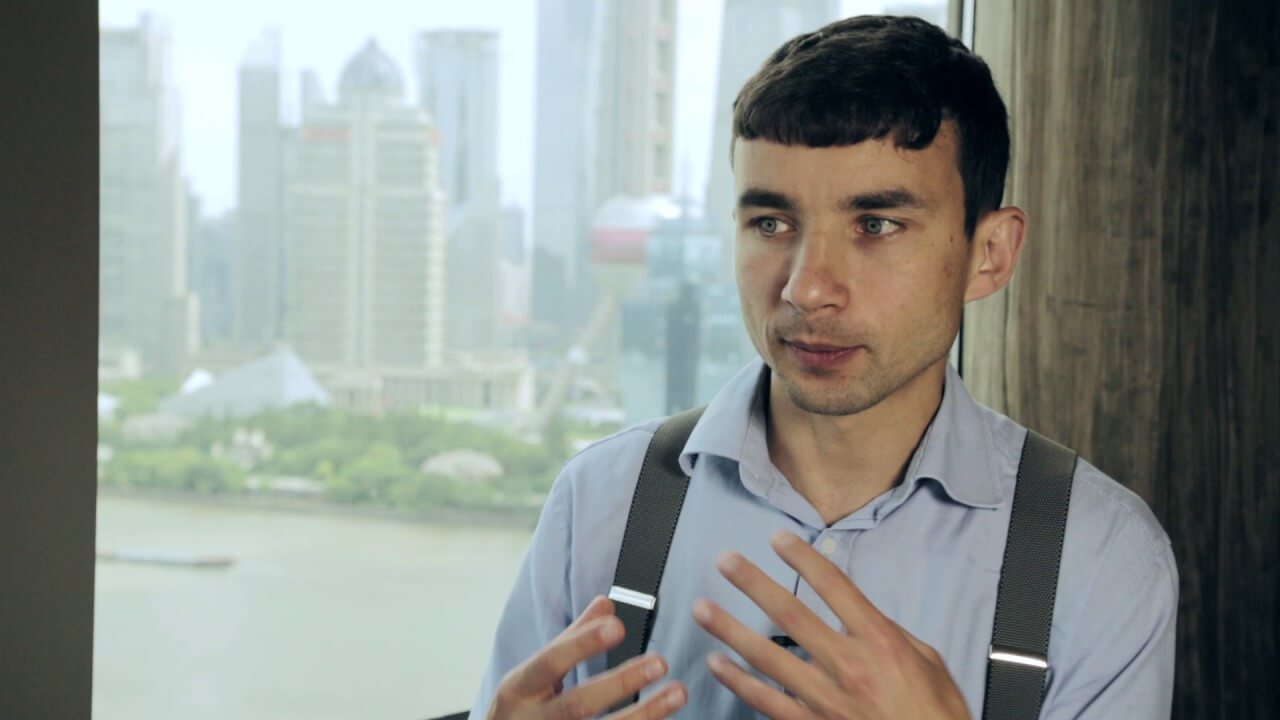 He highlighted how the mempool is often full of transactions bidding a certain amount of gas to mint these tokens. He also compared this approach to order book exchanges where the traders fish for dips with low price orders. However, according to Akhunov, the fact that gas bidding orders cannot be simply and easily canceled could mean that the prices remain artificially high as any possible dip is bought by default.
While there was mention of elimination of the refund mechanism that underpins the gas tokens, Akhunov acknowledged that the magnitude of gas minting only accounts for around 2% of current gas usage. This would, in turn, suggest that any negative contribution that this problem may cause is limited in size. However, he noted that he would need to find more data before discussion options to eliminate this mechanism formally.
The remaining topics were less important in terms of gas price discussion. One of the topics brought to the conversation was a recently introduced EIP supported by Ethereum co-founder Vitalik Buterin as well as core developer Martin Swende. 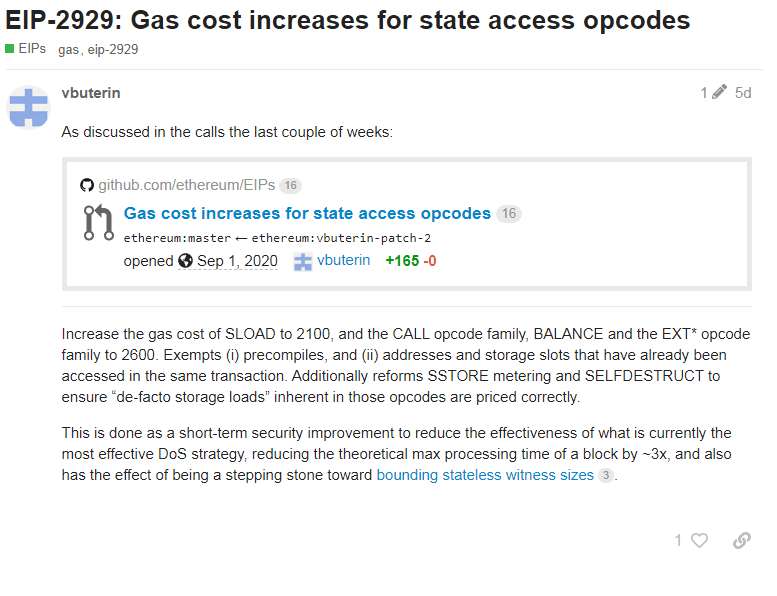 Filed under the name EIP-2929, the proposal substantially increases gas costs for a couple of storage operations. On the other hand, this is being done as a protection against Denial of Service attacks. This change will also mean that some operations could actually be cheaper than before.
While raising gas costs appears counterintuitive at the moment, doing so could help Ethereum devs feel more confident about the gas limit increases in the future.

A further EIP that could have the biggest impact on the general user experience is the one named EIP-2711. This proposal could let one account pay for someone else’s transaction fee, as well as create batched transactions that have a guarantee to be executed in the exact order they were submitted.
The latter change could also result in savings in gas costs, as we have seen on platforms like Uniswap, where this system was already implemented. 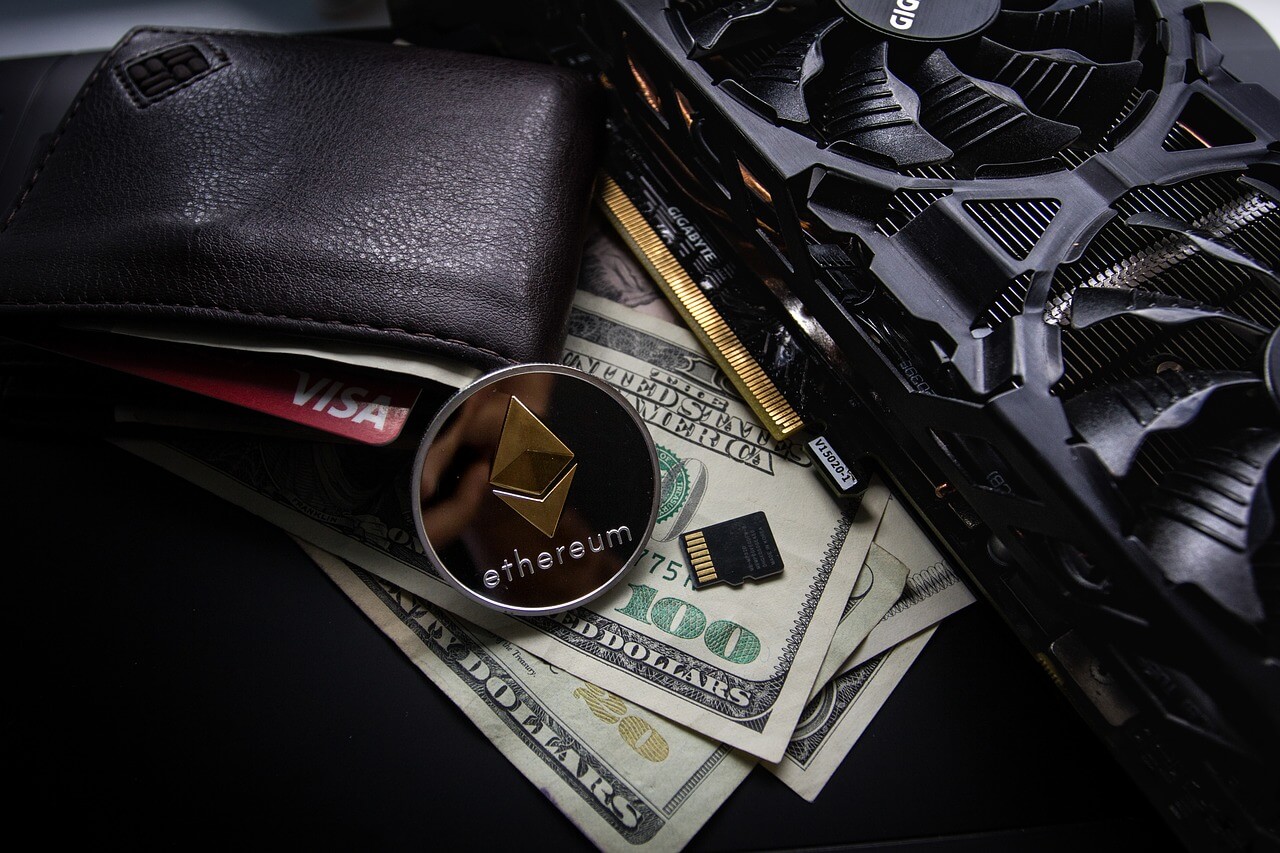 Overall, the changes brought up during a developer call are being discussed primarily for inclusion in the Berlin hard fork, that was originally expected to come this summer. However, as many proposals still need to be tested and approved, the hard fork is most likely still some time away.
For the time being, the Ethereum fee market will remain without changes and entirely at the mercy of surging demand, which drives the gas prices up.