Kate Winslet Starring in a Movie About OneCoin 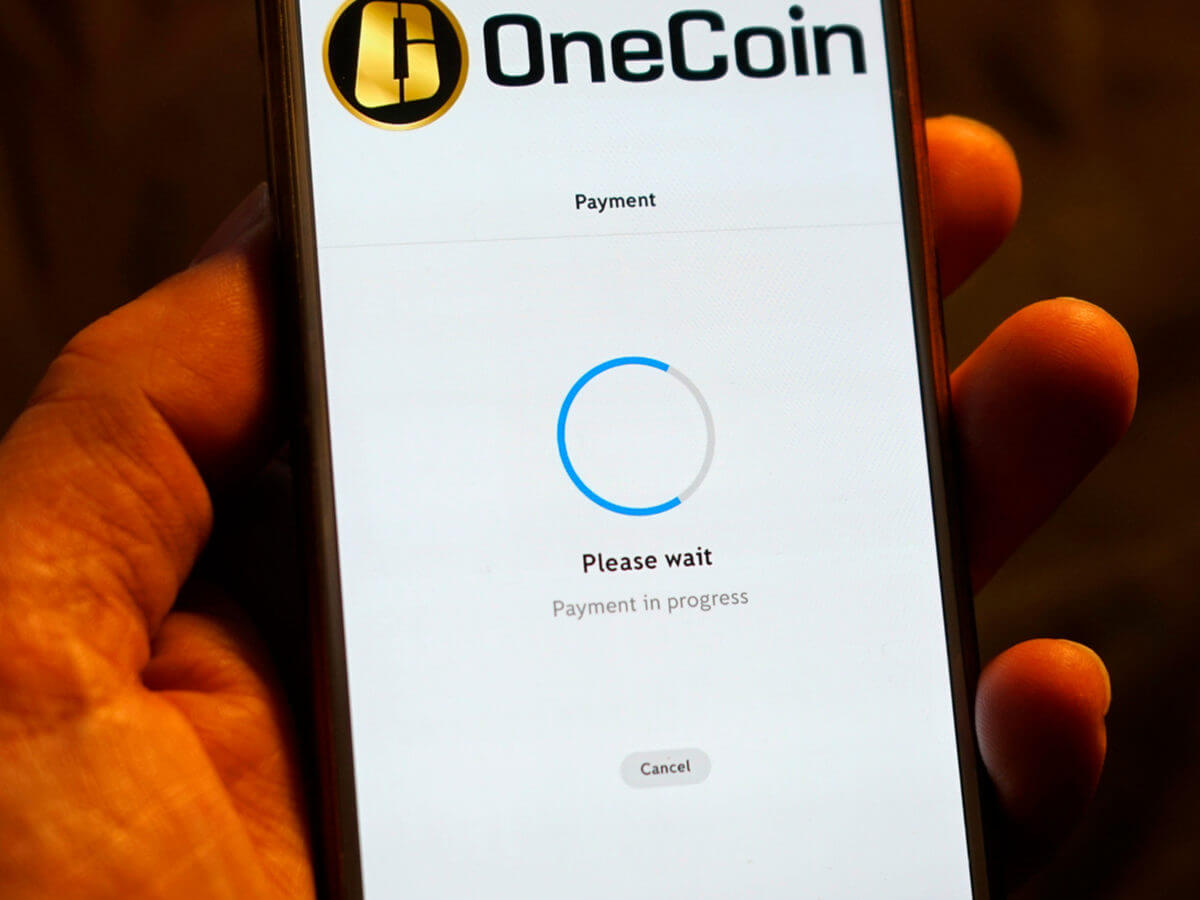 Even though the well-known OneCoin Ponzi scheme is still being processed through the courts, a movie on how this project came to be is in development. Not only that, but its lead star is the lead from the movie Titanic.
As reported by Deadline, a famous Hollywood actress Kate Winslet has signed on to both star and produce Fake!, a movie based on the unpublished book written by Jen McAdam and Douglas Thompson. McAdam, as a writer of this book and a victim of the OneCoin scheme, will produce the film. 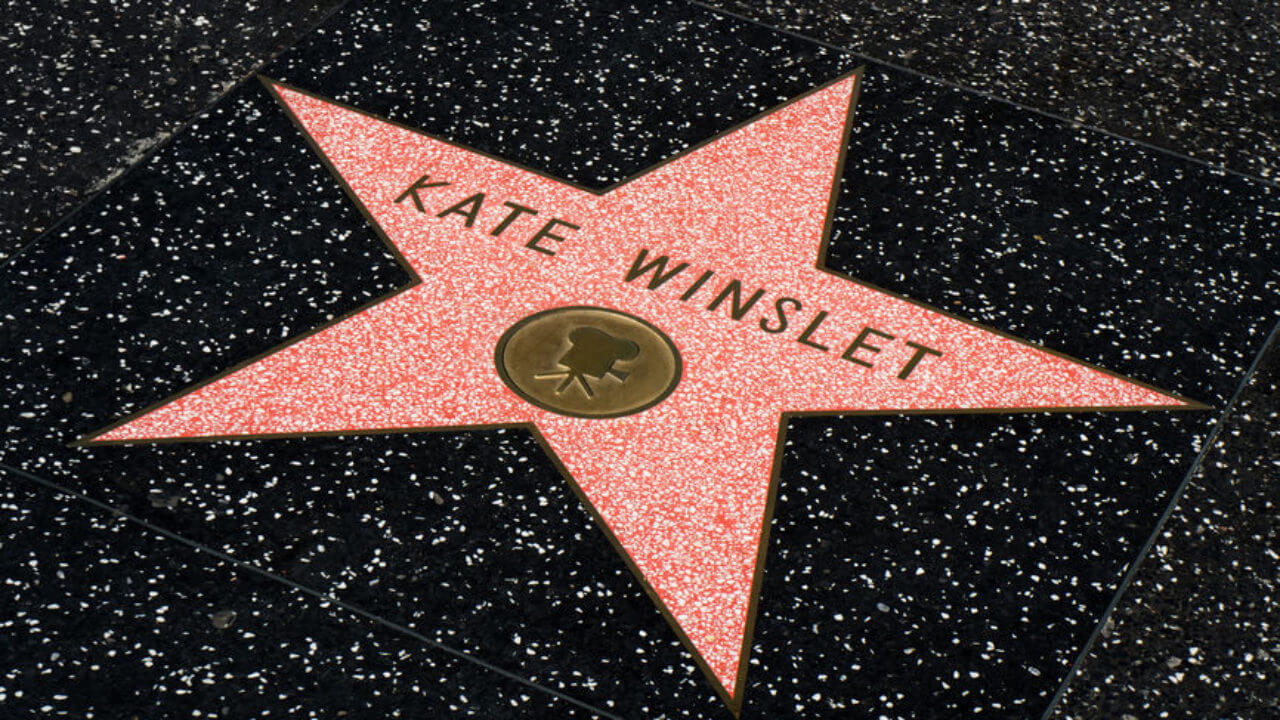 Fake! will be written as well as directed by Scott Z. Burns, the man who helmed The Report, a political drama that was based on the CIA’s report on torture after the 9/11 event. He is also known for writing the 2011 pandemic movie Contagion, also starred by Kate Winslet. 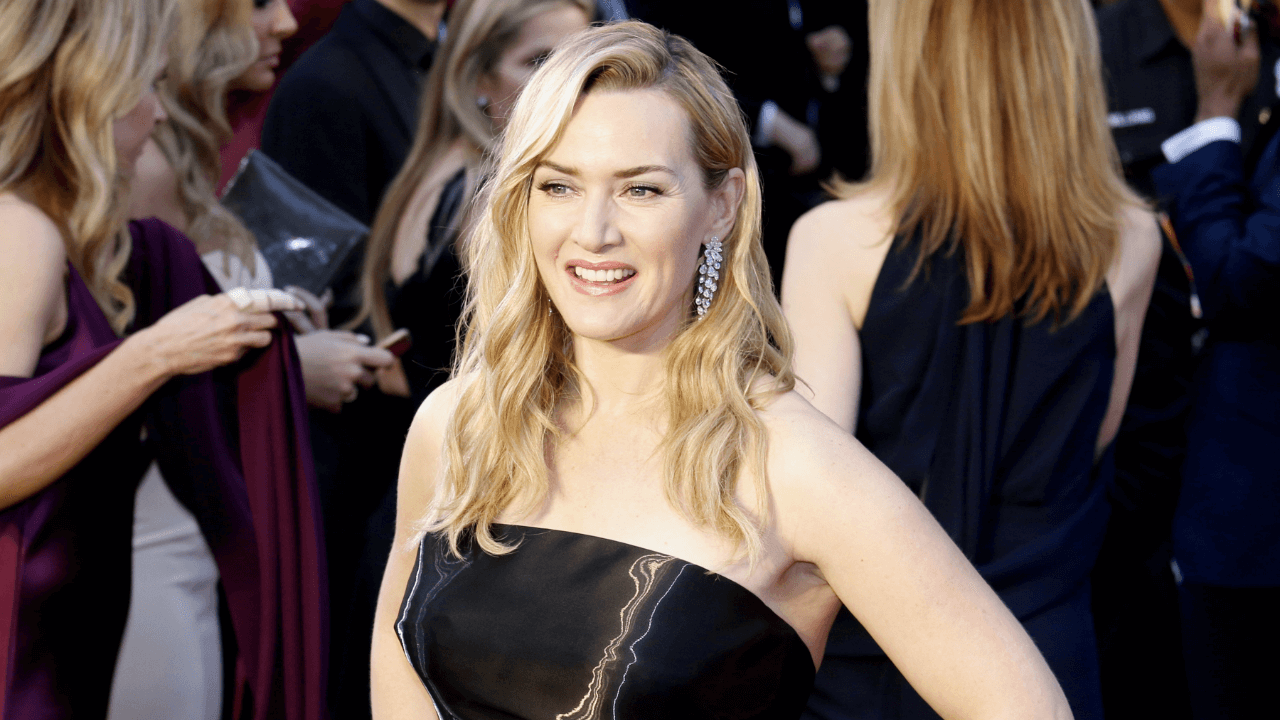 OneCoin was founded in 2014 during the expansion of the crypto industry. It was created by Ruja Ignatova in Bulgaria. The project followed the typical structure of a multilevel Ponzi marketing scheme but had a cryptocurrency twist. It was promised OneCoin is the next Bitcoin, even though it wasn’t backed by a blockchain or a decentralized network. Despite several warnings coming from the crypto industry insiders and government agencies, OneCoin became one of the most popular projects, fostering an ‘us vs. them’ mentality. Even after OneCoin failed, it left the market with several “clones” which did pretty much the same thing it did, but with a twist here or there. 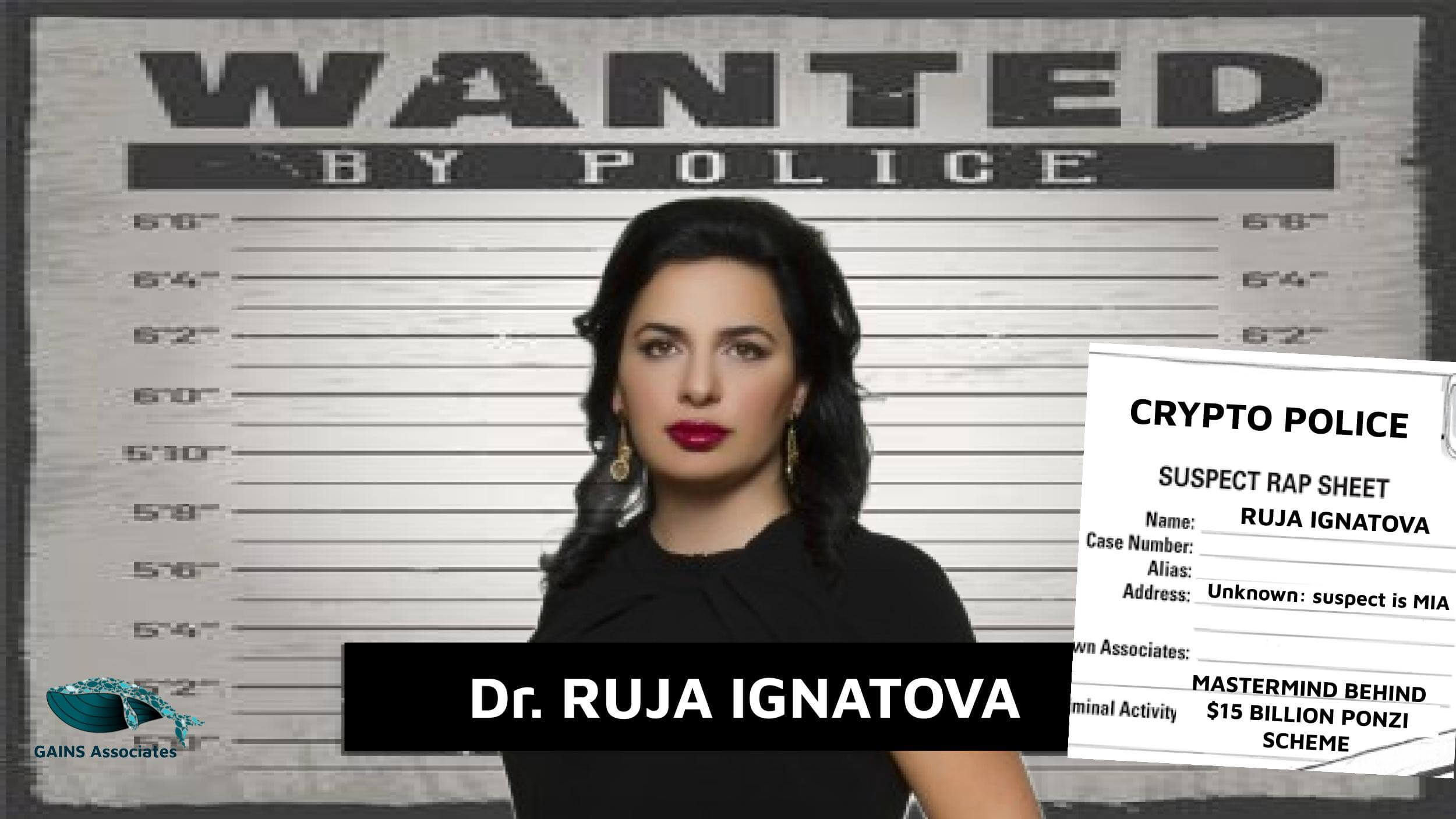 McAdam, who started a support group for numerous OneCoin victims, said that both she and her friends and family invested and lost over 250,000 euros, equating to around $300,000, before she learned its server was not even a blockchain and that it was all a scam.
Ignatova was charged with multiple charges, including wire fraud, securities fraud, as well as money laundering, on May 7 of this year, but she has not been seen ever since 2017. Her brother Konstantin Ignatova, an ex-executive in OneCoin, was also charged with the same in March of this year. He has since agreed to testify against his sister on the matter. Defrauded investors have sued OneCoin, alleging losses of up to $5 billion.

The movie Fake! is not the first artwork inspired by the OneCoin Ponzi scheme. A TV show coming from the British Broadcasting Corporation (BBC) about Ignatova and OneCoin is also in development.