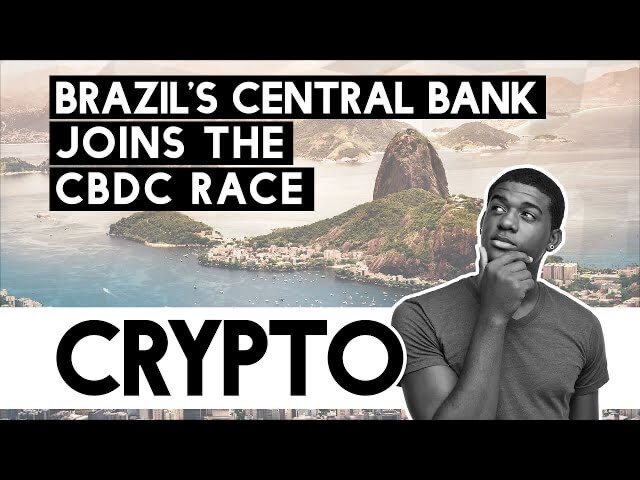 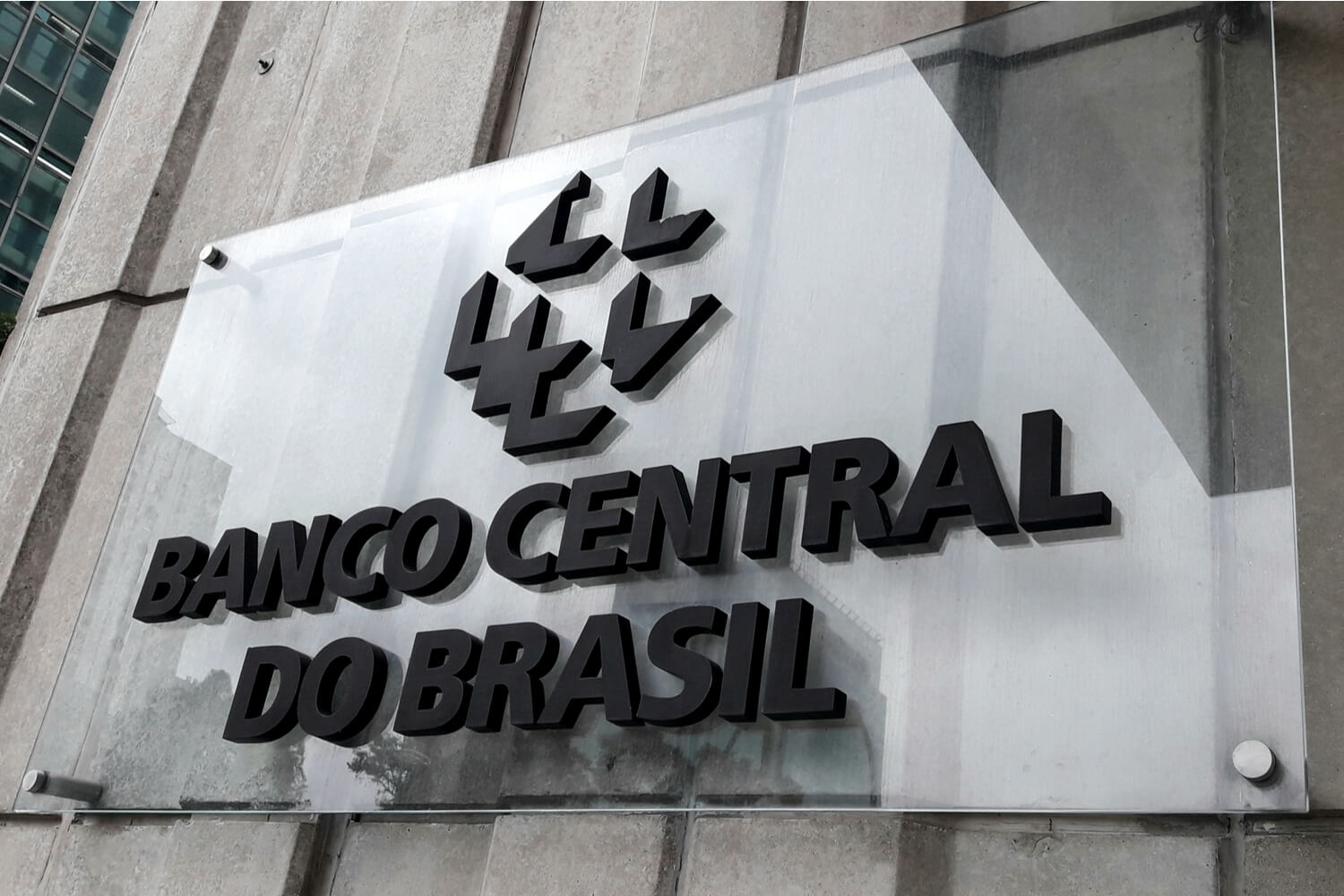 The Central bank of Brazil has begun laying the groundwork for its own Central Bank Digital Currency with an official statement revealing that it has already formed a dedicated group who’s job is to study the crypto industry and potential benefits of Brazil having its own CBDC.
According to the central bank officials, the team consists of 12 members that form an intergovernmental group that will assess how the CBDC could fit the national payments ecosystem, as well as what its impact could be on Brazil’s economy and the society as a whole. 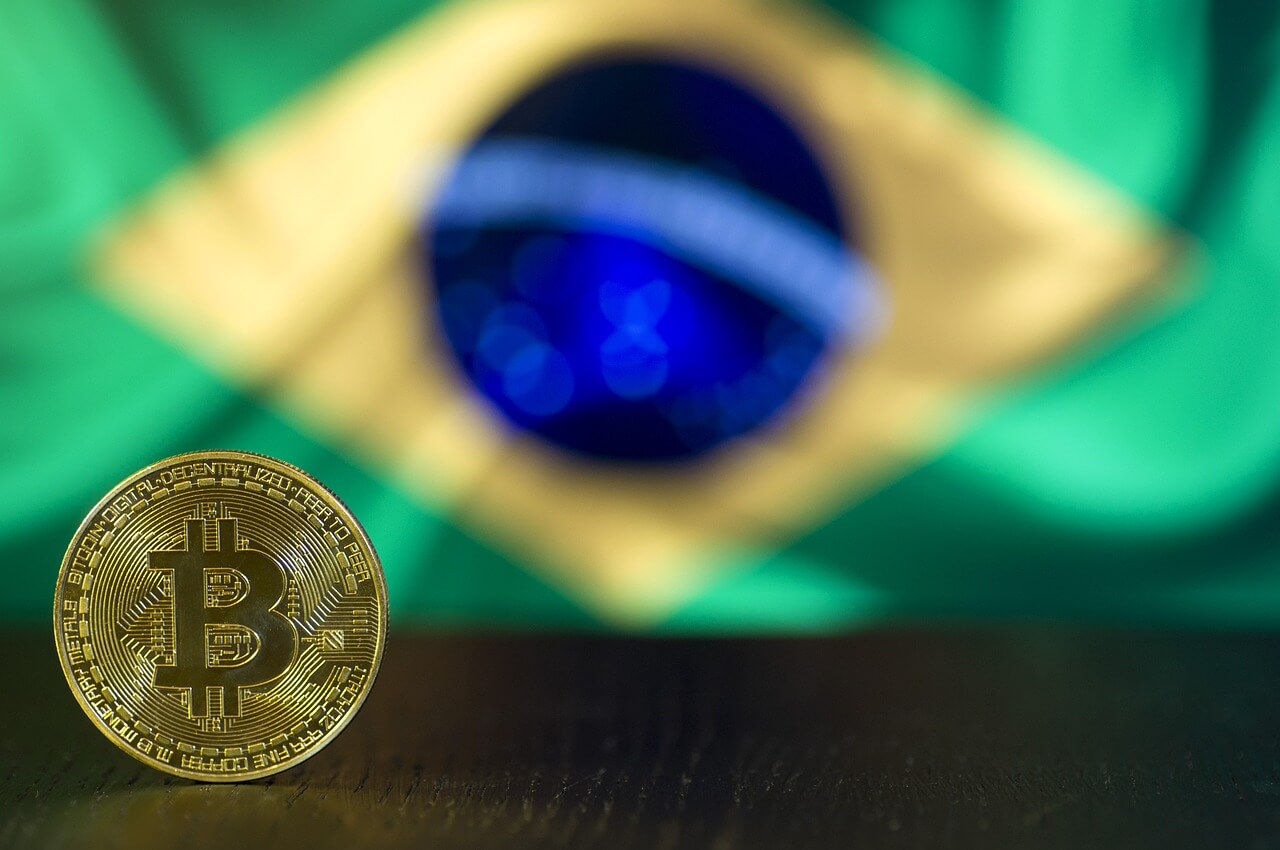 Previous reports showed that Brazil spends around 90 billion reals or $16 billion annually to ensure a functional supply of cash in circulation. This amount of money represents between 1% and 2% of Brazil’s GDP.
The central bank said that the new group would examine and state how much money will be saved by issuing Brazil’s own CBDC, as well as if it will be net beneficial for the national economy. 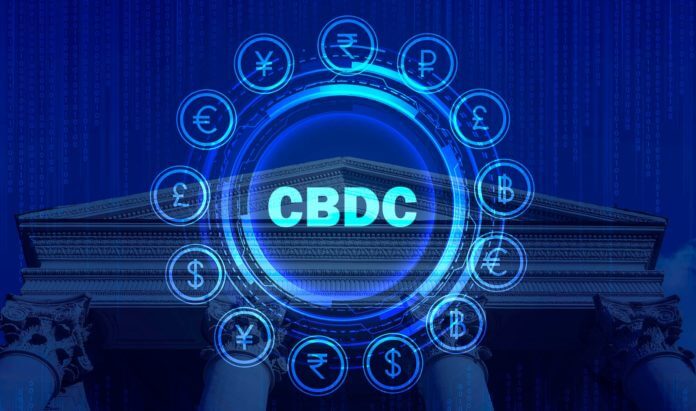 Information Technology Department of the Brazilian central bank’s official Rafael Sarres de Almeida made a public statement, saying:
“The subject of digital currencies that are addressed by central banks has been on the research agenda of many central banks across the globe for some time. However, in 2020, there was a greater focus on an approach that was more practical.”

He added that China has already led the way by entering the final testing phase of its CBDC, but that many other monetary authorities have announced new projects as well. 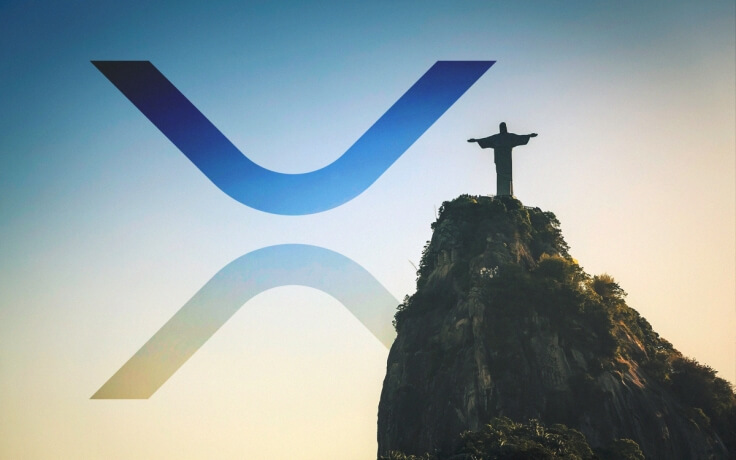 In May, Ripple had a closed-door meeting with the Brazilian central bank, where officials from both sides discussed “institutional matters.” According to the bank, this meeting included its president Roberto Campos Neto, Ripple’s CEO Brad Garlinghouse, as well as three other representatives of the crypto firm. However, but no other details have been provided on the specific topics of the meeting.