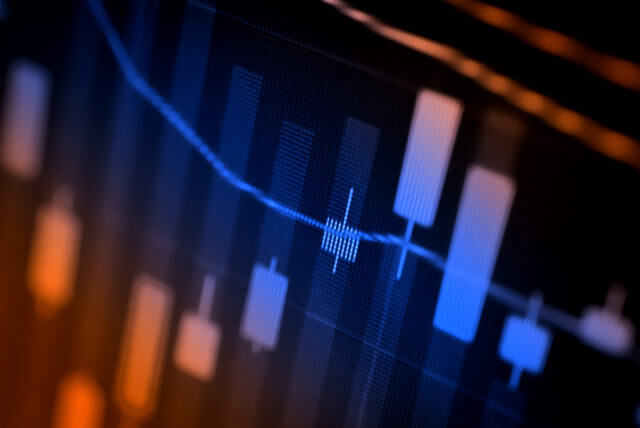 ‘Pip,’ the word sounds pretty familiar, right? Well, that’s because this is a fundamental term when it comes to trading in the forex market. Pip forms the base for reading the price changes in the currencies. Hence, understanding this lesson is very important. So, let’s begin by defining what a pip is.

What is a pip?

Hence, the currency has risen by 63 pips.

The change in the value of the price on the fourth decimal point represents the pip change between 0-9.

The change in the value of the price on the third decimal point represents the pip change between 10 and 99.

The change in the value of the price on the second decimal point represents the pip change between 100 and 999.

The change in the value of the price on the first decimal point represents the pip change between 1000 and 9999.

Let us understand this by an example. Let’s say the current market price of a currency pair is 0.5829.

What is Pip a value?

The pip value adds value to the pip by determining its ‘worth’ in terms of the base currency. Pip value for a currency pair can be calculated using the below formula.

Apart from pips, brokers represent quotes in pipettes, as well. An increase in the decimal place of a pip will get you the pipette value. So, the 5th decimal and 3rd decimal place represents pipettes for non-JPY pairs and JPY pairs, respectively.

That’s all about Pips. If you have any more questions, let us know by commenting below. Don’t forget to check your learning by answering the below questions.