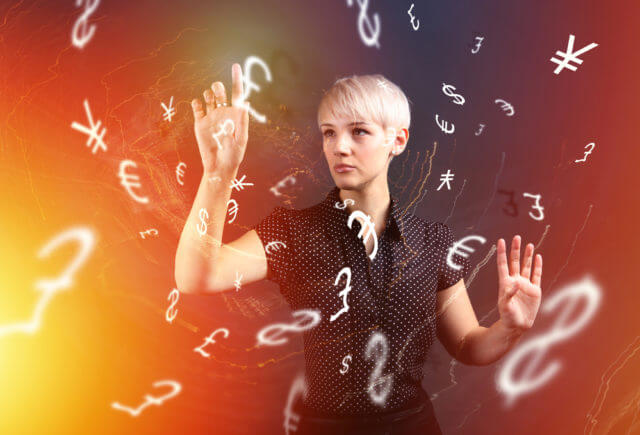 From the previous lesson, we know that global currencies are traded in the Forex market. These currencies are exchanged in pairs. We also understood what Major, Minor, and Exotic pairs are. In this lesson, let’s discuss more characteristics of these currency pairs.

Out of the three types of currency pairs, the most traded type are Majors. These major pairs contribute more than 85% of the total Forex trading volume. Prices in these pairs move in tighter spreads, but they are a bit volatile during market opening hours. Major pairs are those who have USD in them. Some of the major pairs are EUR/USD, USD/JPY, GBP/USD, and USD/CHF. The other vital pairings which do not include the US dollar are known as ‘cross currencies.’ Some of these are GBP/EUR, EUR/CHF, EUR/JPY, etc.

Since we are talking about currency pairs and the Forex market, it is essential to learn how to read them. Every currency has a three-letter symbol defined by the International Organization for Standardization(ISO), which is straight forward. Below is the terminology for some of the major currencies.

How much one unit of the base currency is worth against the quote currency defines the price of a pair. In the above example, if USD/CAD is trading at 1.32267, that means one US dollar is worth 1.32267 Canadian dollars.

One of the reasons behind these currencies being traded so extensively is the political and economic stability associated with these currencies. Big investors feel it is safe to park their money in such economies.

What Should You Trade?

If a currency pair has high liquidity, the volatility of that pair decreases. Currency pairs that are linked with the market openings should be our first choice. For example, it is recommended to trade the US dollar during New York open or trading the Australian dollar during Asia opening, as there will be good volatility during this time. Also, consider economic news releases, technical chart analysis, and other events while choosing the currency pair to trade. For people who have just begun their Forex trading journey, it is recommended to start trading major currency pairs before experimenting with minors and exotics. Now try answering the below questions.