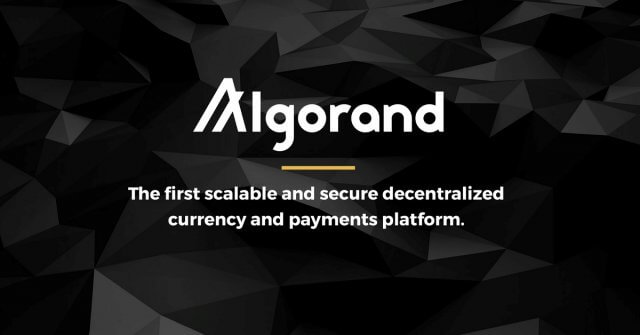 Most blockchain projects today excel at one thing and go half at others. Look at Bitcoin, which performs well at security but not so much at scalability. At a transaction throughput of 7 per second, the Bitcoin network cannot currently possibly compete with legacy payment systems. And users deserve a system that’s quicker than that.

Algorand is a new blockchain and crypto project that’s trying to bring the full promise of blockchain to everyone. It’s the first blockchain to solve the blockchain trilemma – the accepted notion that a blockchain network cannot have complete decentralization, scalability, and security all at the same time.

Algorand promises to create “full transparency, protection, and speed within a truly decentralized network.” It’s impressive that despite being launched only in June of 2019, it’s already rocketed into the top 50. So what’s Algorand all about? And how exactly does it propose to solve the blockchain trilemma? Let’s dig in!

Algorand is a blockchain effort dedicated to realizing the promise of a blockchain-powered borderless economy through secure, decentralized, peer-to-peer, and frictionless finance. The Algorand core belief is that an open and permissionless blockchain can facilitate a truly global ecosystem that gives everyone the chance to benefit from the potential of an inclusive and borderless economy.

It aims to do this through its unique permissionless and pure proof of stake (PPoS) protocol that ensures full participation for anyone who wishes to. The Algorand team wants to solve the blockchain trilemma of decentralization, scale, and security.

Some of the main defining characteristics of Algorand include the following:

Pure proof of stake (PPoS): Algorand utilizes a PPoS consensus algorithm in which a network participant’s influence on the addition of new blocks is based on how much stake they own. 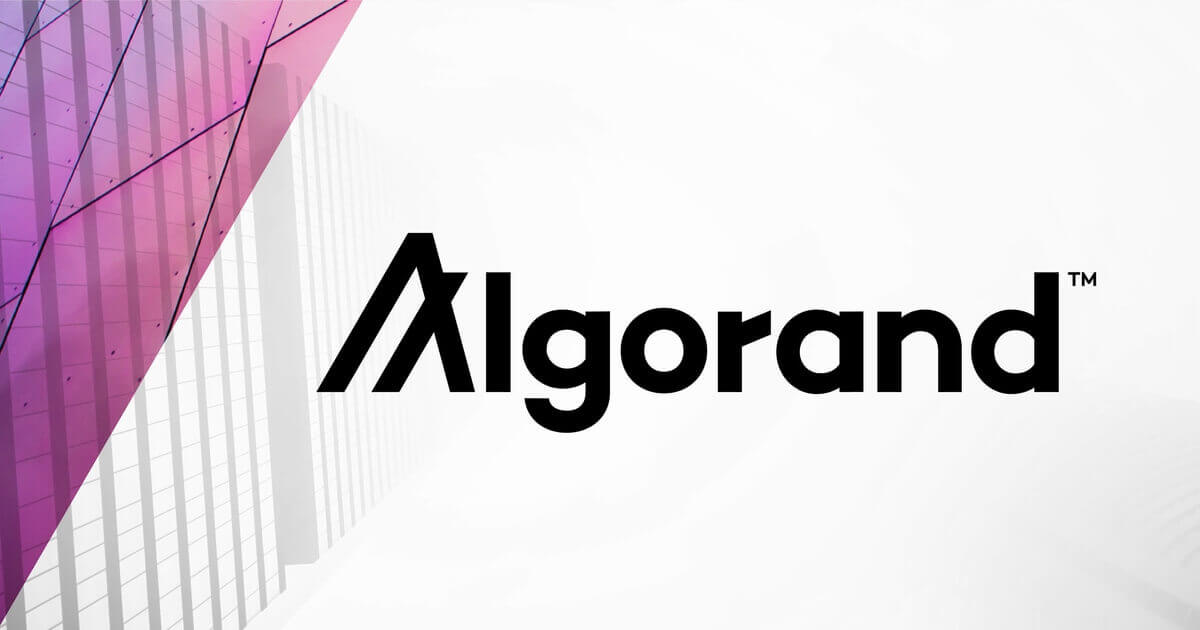 Immediate transaction finality: This means that once a transaction is processed, there’s no possibility for it to be reversed. This is in contrast with probabilistic finality found in blockchains such as Bitcoin. In the Bitcoin blockchain, a 51-percent attack would cause transactions to be potentially reversed.

Self-selection: This is a concept invented by Algorand. It allows for the random and secretive selection of users to participate in block production. According to the Algorand website, “neither a few delegated users nor a fixed committee is responsible for proposing blocks in Algorand. Instead, all users are randomly, secretly, and continuously selected to participate in the Algorand consensus protocol.”

User replaceability: Algorand implements a protocol in which participants for block production change every round. This is to protect the network from attacks. Every new round consists of new and random participants completely independent of the preceding participants.

Decentralization: the Algorand network is entirely and truly decentralized, with block producers randomly and anonymously selected. Nodes or computers maintaining and securing the network represent diverse origins from across the globe.

Permissionless: Algorand’s network has no gatekeepers. Anyone, as long they hold ALGO tokens, can join the network and start validating transactions. Also, there are no expensive mining resources required to participate in the network. 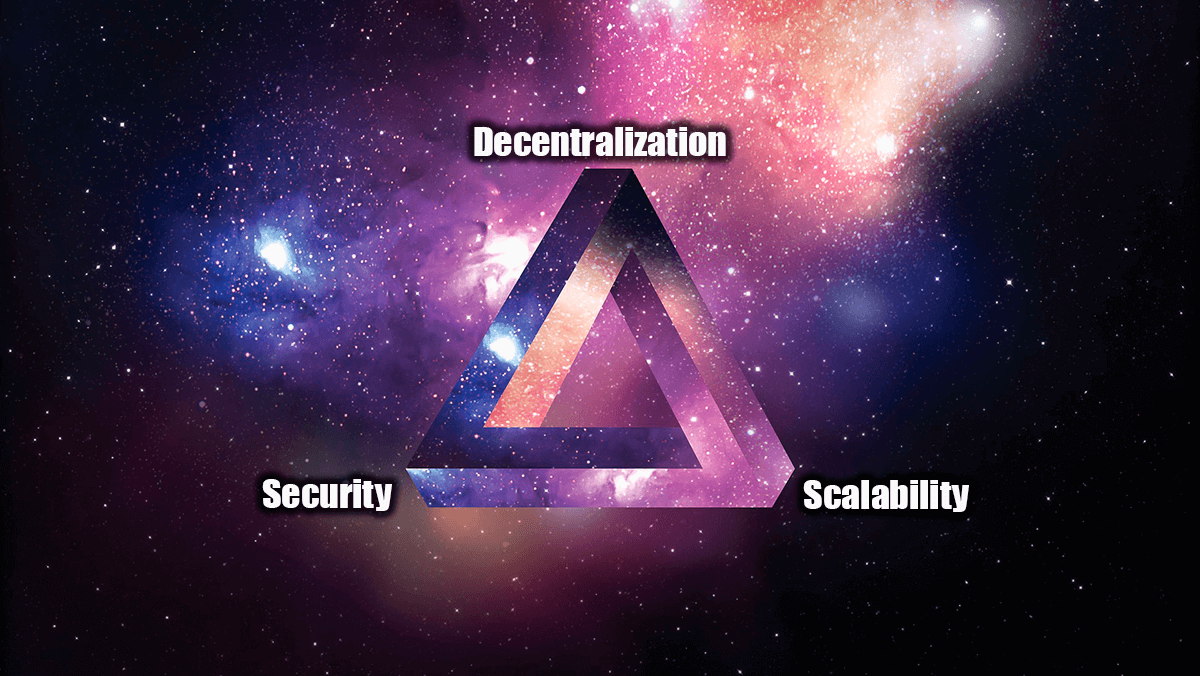 Algorand wants to solve this problem. How? By utilizing the PPoS consensus mechanism. In PPoS, block producers are not required to stake a certain amount of ALGO in order to qualify to do so. They just need to possess it, no matter the amount. By not having staking requirements, Algorand money is where it’s supposed to be: in users’ wallets, in financial instruments provided by the project, and so on.

In this system, the idea is based on the assumption that the majority of people in any society are good and honest. As such, with the money distributed across a large user base, only a minority would try and harm the system, which would be impossible. On the other hand, it would be impossible for the majority to harm the system because they would not wish to devalue their own holdings.

How to Participate in the Algorand Network

To participate in Algorand as a block producer, all you need to do is to switch your address online. This is done through the Algoexplorer. This activity does not depend on how much ALGO tokens you own, it solely depends on whether you own any in the first place.

The Algorand network features two types of nodes: relay and participation. Relay nodes have strong and high-bandwidth connections to multiple other nodes. Their job is to facilitate high-performance communication paths to achieve a seamless network. Participation nodes, on their part, are connected to much fewer nodes, mostly relay nodes. These nodes represent the user in the system. They propose and vote on blocks on the behalf of the user.

The ALGO token’s supply was distributed as follows:

So, how’s the token holding up in the market? Let’s see.

If you’re interested in grabbing some ALGO tokens, there’s no shortage of exchanges to do that. ALGO can be found as a market pair with USDT, BUSD, EUR, BTC, USD, TUSD, BCH, ETH and so on at any of several exchanges such as Bibox, Binance, Coinbase Pro, Huobi Global, BitHumb, Kraken, BitMax, MXC, KuCoin, HBTC, Bitfinex, Hoo and so on.

Algorand joined a crowded field of crypto projects only a year ago and managed to inject something new and useful. The blockchain trilemma has been a thorny issue for blockchain for so long, and it’s interesting that Algorand has been able to solve it with a simple yet innovative approach. Is the project one to watch? We definitely think so.