What Would it Take for Ethereum to Fail? 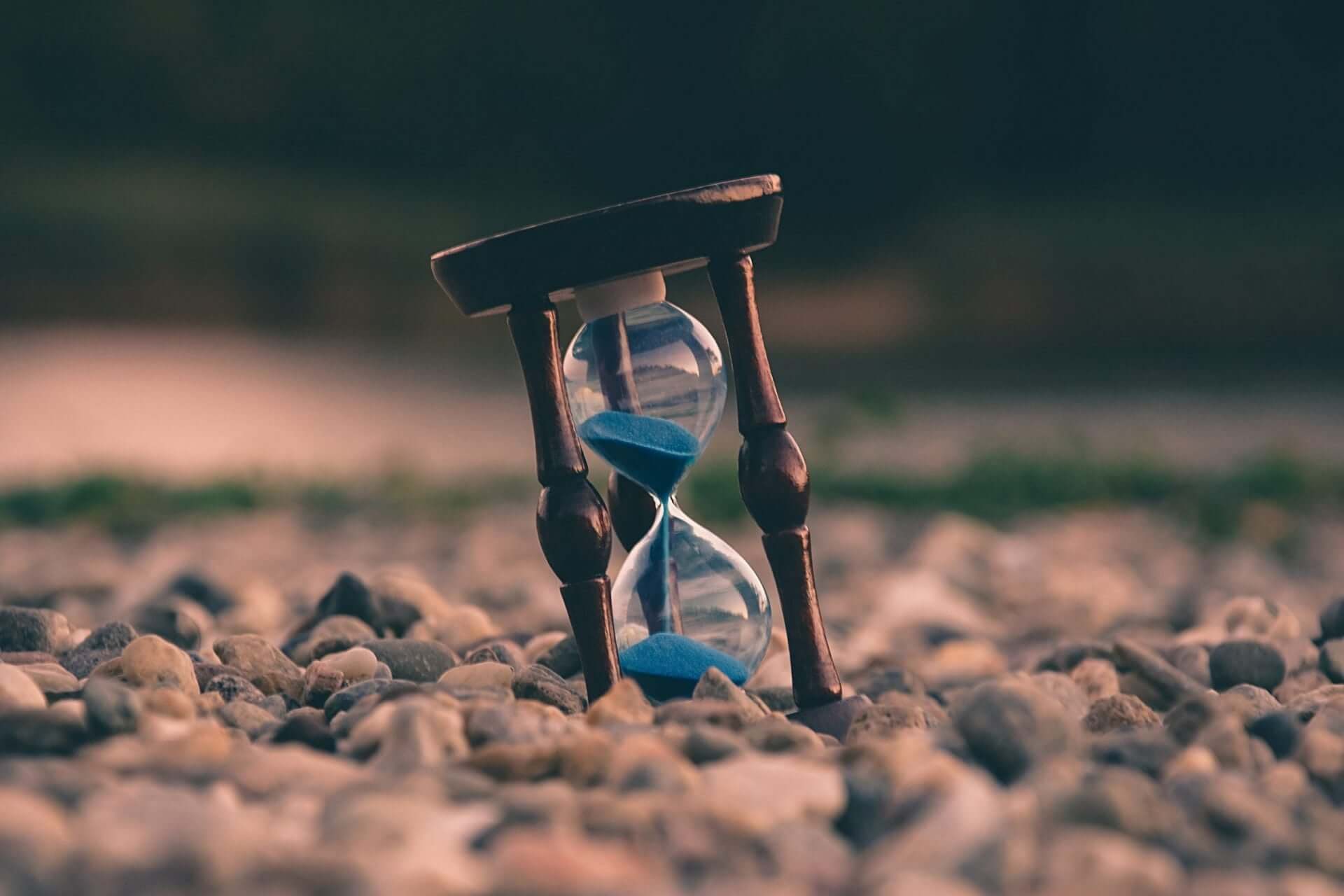 Ethereum 2.0 has recently launched its Beacon Chain, concluding Phase 0 of a scaling effort. Although he expressed quite a bit of faith in Ethereum 2.0, Celsius CEO and founder Alex Mashinsky believe nothing has to be set in stone. The network could lose its spotlight if it doesn’t manage to scale quickly, effectively, and significantly. 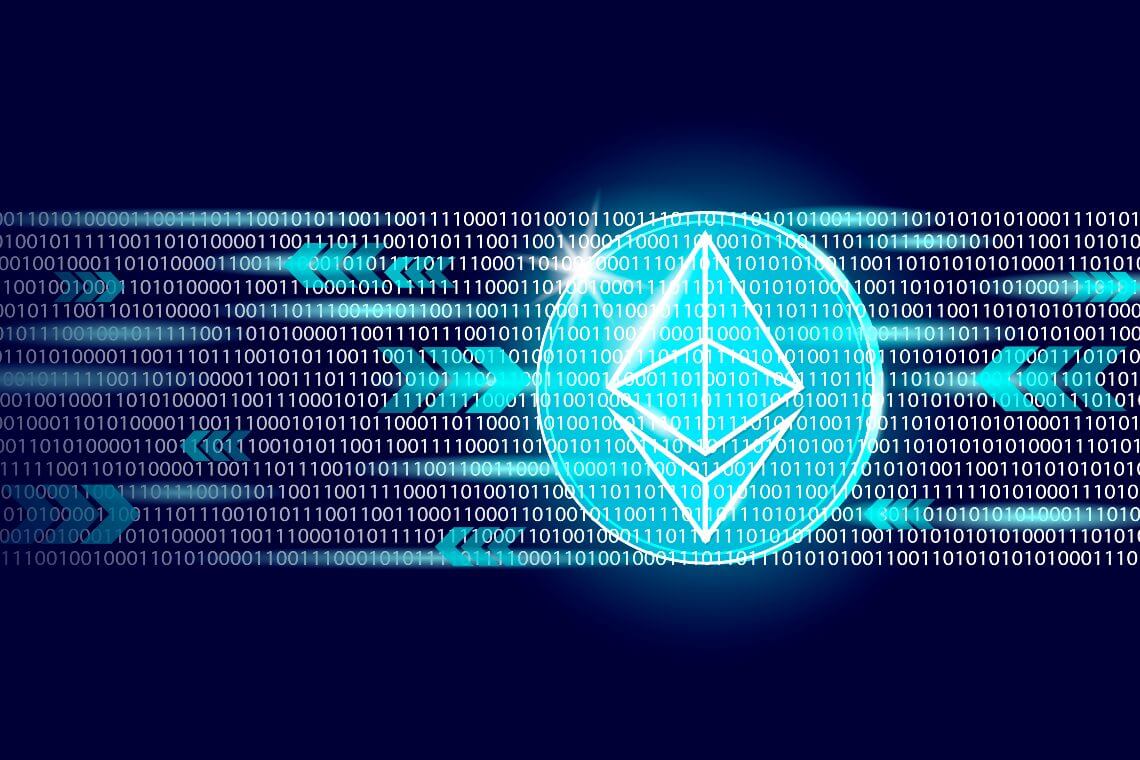 “Ethereum needs to prove to the market that it can scale its transactions 100x without compromising on either security or decentralization,” Mashinsky stated when asked about Ethereum 2.0’s next hurdle after its Beacon Chain launch. “If Ethereum fails to scale, Cardano and Polkadot will take over the market.”

Ethereum has served as the top blockchain for building decentralized applications over the past years. In 2020, the DeFi sector boom has largely taken place on Ethereum’s blockchain, as well. This surge in activity has led to incredibly high network traffic that Ethereum could not handle, and that at times resulted in high transaction fees.

With Ethereum 2.0’s shift from a proof-of-work and onto a proof-of-stake consensus algorithm, scaling advancements should be evident very soon. Ethereum co-founder Vitalik Buterin previously stated that he believes the network has the possibility to scale to an astonishing 100,000 transactions per second. 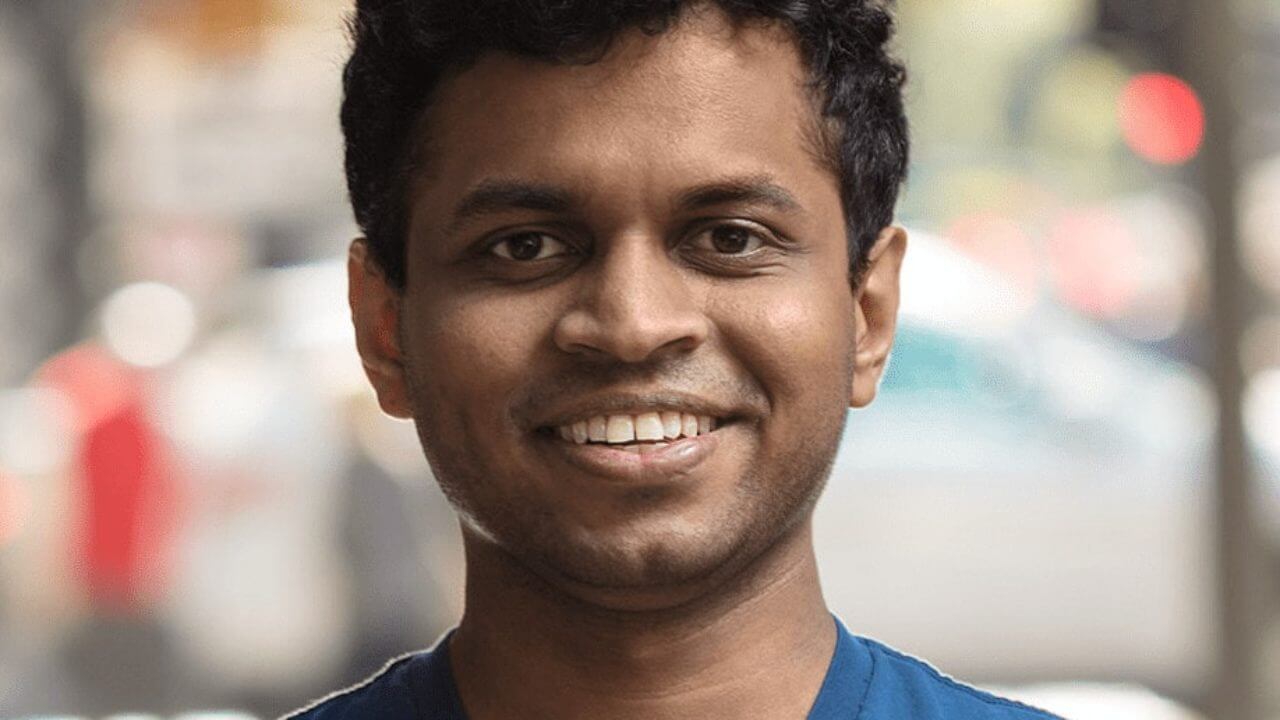 The aforementioned network’s upgrade, however, faced a fair bit of delays before achieving Phase 0 earlier this month. MyEtherWallet founder said that he expects Ethereum 2.0’s next phases to take years to fully play out. Mashinsky didn’t give any specific time estimates, but he did give his vote of confidence in the network upgrade idea as a whole.

“I am a big believer in this upgrade, even if it will take longer than anticipated to scale and solve all the problems,” he said. 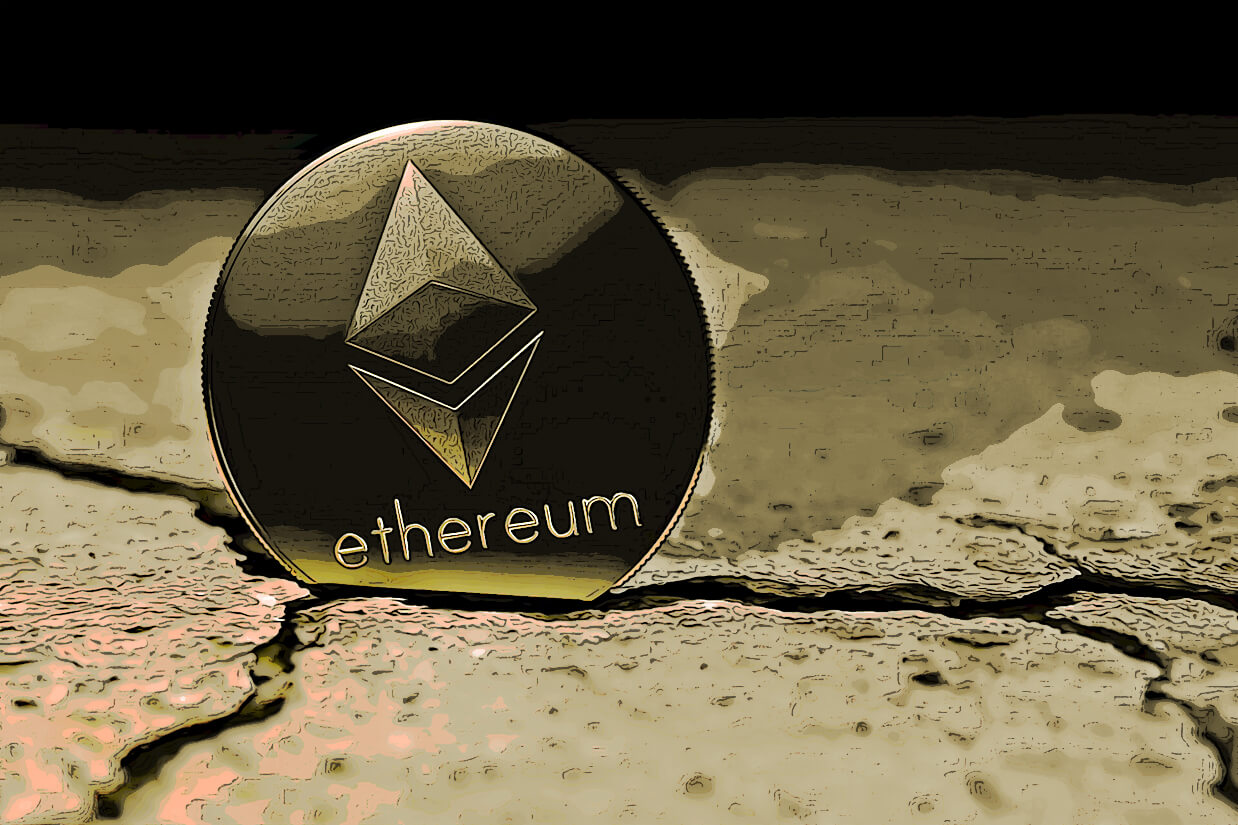 It’s important to note that Ethereum’s native token, Ether, also plays into the equation. Phase 0 requires all interested parties to lock up at least 32 Ether each, with a total of 524,288 Ether needed for the Beacon Chain launch. The Ether must remain locked until Phase 2 is live, and that could take years.

As more and more Ether is locked up for Ethereum 2.0 or used on different DeFi and CeFi platforms, the prices push to higher levels simply due to the scarcity effect. Almost all decentralized exchanges are denominated in Ether, which is also a huge advantage for Ethereum.