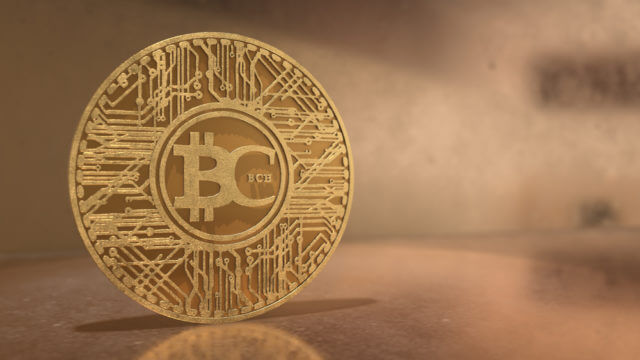 As the name suggests, one can easily conclude that Bitcoin Cash is forked from the original Bitcoin protocol. It is also called as Bcash and is created in 2017. A Mining pool known as ‘ViaBTC’ proposed the name Bitcoin Cash for this cryptocurrency. In 2018, Bcash was further split into Bitcoin Cash ABC and Bitcoin SV (Satoshi Vision). This coin is traded in the cryptocurrency exchanges with BCH as the symbol.

How is the BCH different from Bitcoin?

The block time, i.e., the time take for the generation of each block by validating the transactions, is 10 minutes, which is typically the same as Bitcoin protocol. But the block size, i.e., the number of transactions that a block can hold is around 1 MB for the Bitcoin network at the time in 2017 (when the network was forked to create BCH), but the block size of a block in BCH is designed to be 8 MB to 32 MB. The number of transactions that the BCH protocol can hold during a test in September 2018 surged to more than 25,000 transactions per second, giving fierce competition to traditional operations performed by VISA and Mastercard per second. Bitcoin Cash also doesn’t incorporate Segregated Witness (SegWit), a protocol in which the Bitcoin network used to increase the number of transactions per block. (Segregated Witness is an implementation in the system to remove metadata of the block to increase the block size)

BCH also uses a POW consensus algorithm, just like Bitcoin protocol. Both Bitcoin and BCH are capped at 21 million coins. The complexity of the challenge proposed by the network changes for every 2016 blocks as they both use an algorithm with similar complexity for mining the coins.

BCH had a tremendous growth as the block size started at 8 MB and reached 32 MB at present as per the plan during its inception. This makes this crypto, a viable currency for day to day transactions.