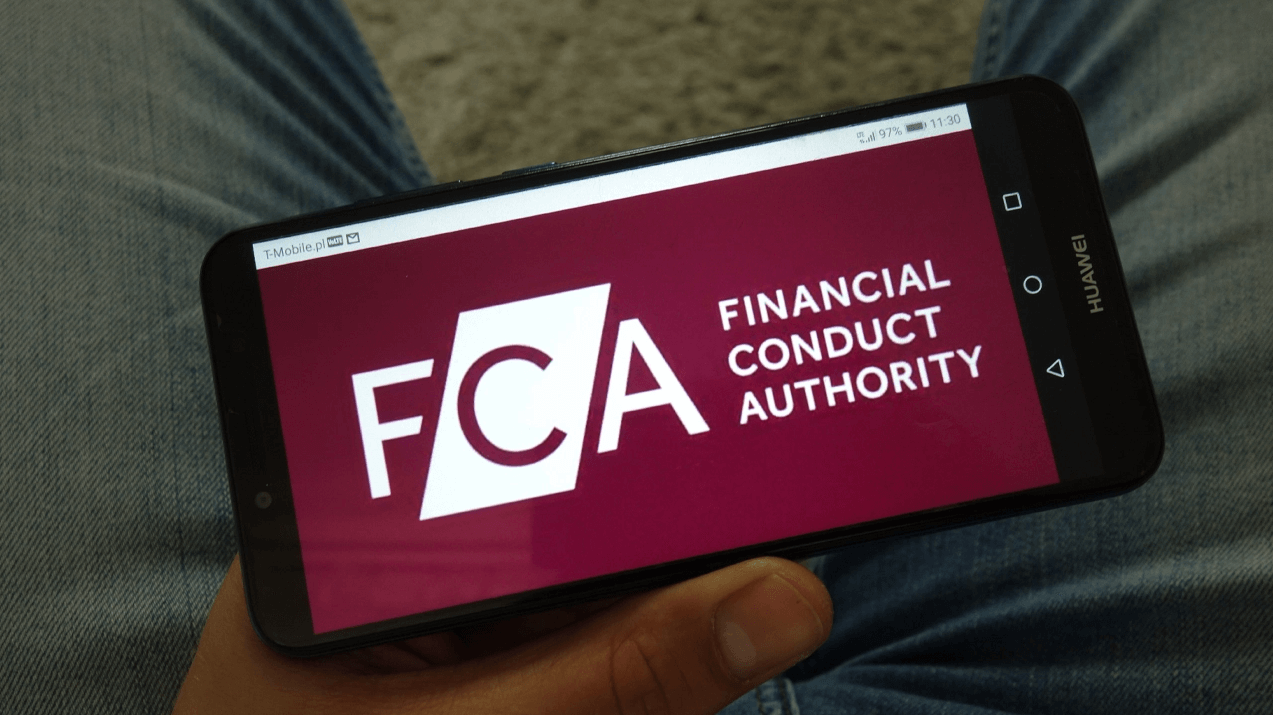 The UK’s Financial Conduct Authority has banned the sale of cryptocurrency derivative products to retail investors. This move was followed by the statement that the ban will save its targeted customers £53 million (or $68.9 million) of losses each year. The ban will be in effect starting Jan 6, 2021.
In a statement that came out on October 6, the FCA declared that the sale, marketing, as well as distribution of any derivatives by any local or foreign company operating in the UK is banned. This includes contracts for difference, futures, options, and exchange-traded notes.
The Authority said that derivatives based on digital assets such as Bitcoin or Ethereum are “ill-suited for retail consumers due to the risk they pose.” The FCA outlined numerous risks that it considers are originating from trading such products, including a lack of “reliable basis for valuation,” possible market manipulation, as well as “extreme” price volatility. 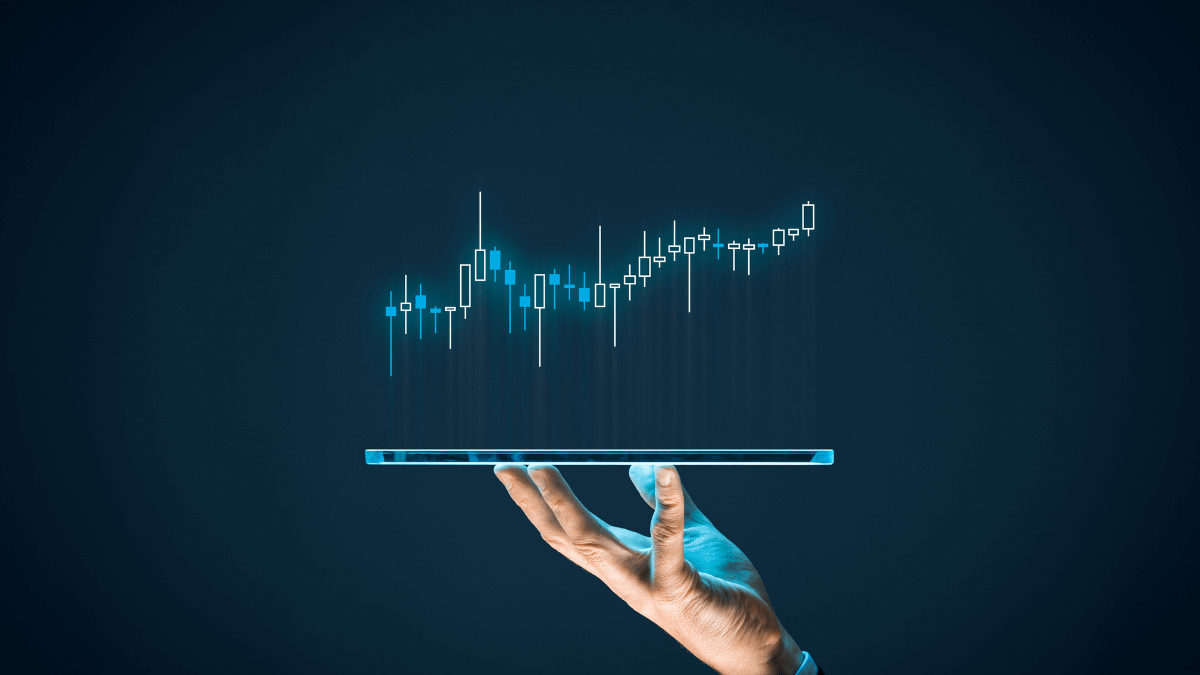 It stated that retail clients generally lacked a “legitimate investment need to invest in these products,” as well as that the average retail investor did not fully understand derivatives trading. The ban was first proposed in July 2019, and it doesn’t affect the trading of cryptocurrencies such as Bitcoin, which are not FCA regulated, but only the derivatives of such assets.
Retail investors currently holding crypto derivatives will be allowed to keep them for as long as they want. Sheldon Mills, FCA’s interim executive director of strategy and competition, said that the significant price volatility, combined with the difficulties of valuing crypto assets reliably place retail consumers at a high risk of suffering major losses from trading crypto derivatives. 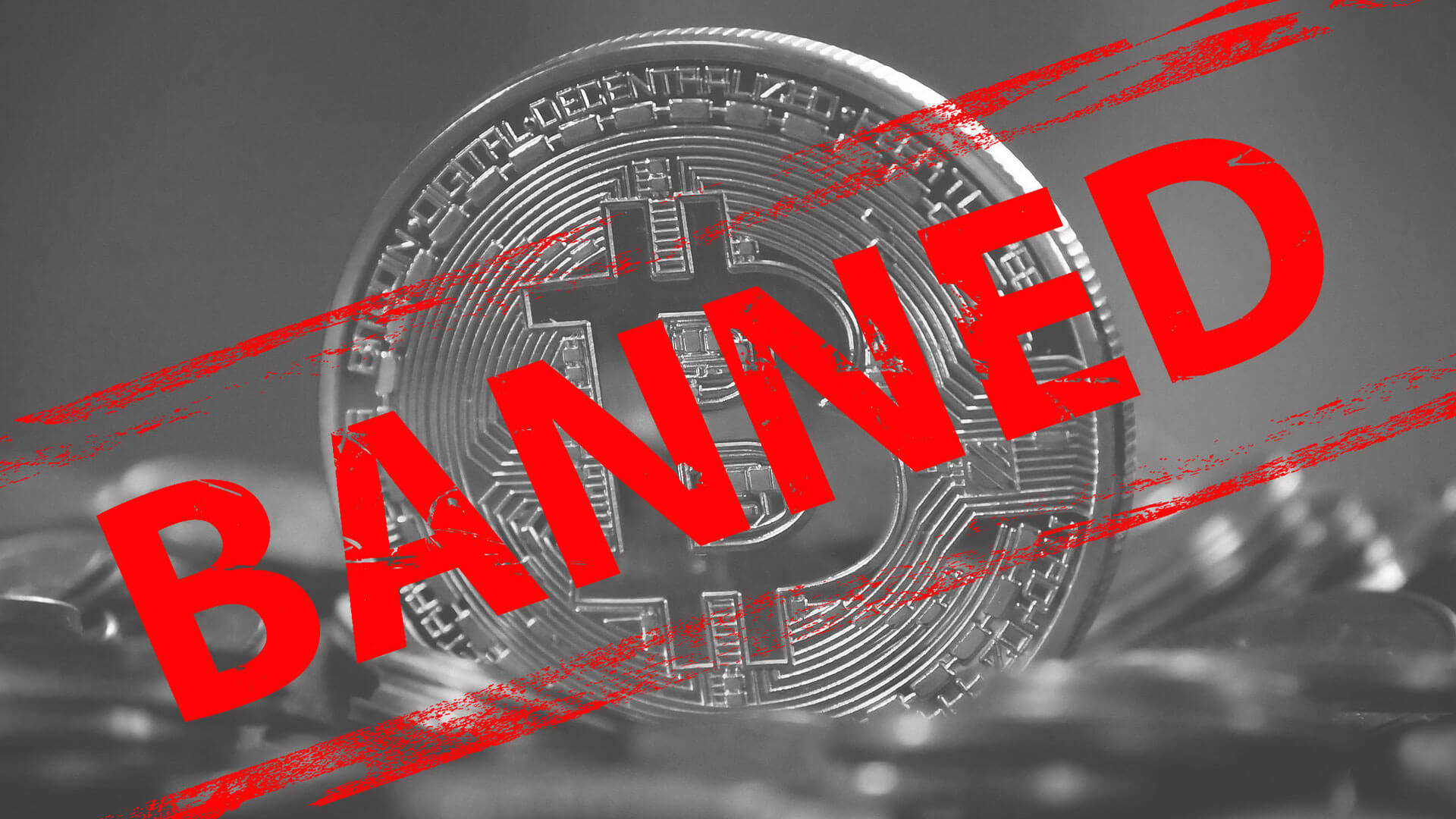 Shares of companies that offer the banned derivatives plummeted in London trading on Tuesday, Oct 20. CMC Markets dropped 2.8%, Plus500 fell 2.1%, while IG Group Holdings slid as much as 3.3%. An executive at Coinshares, a UK-based exchange that offers a variety of crypto derivatives, criticized the FCA’s decision. They also stated that the ban “will not result in more savings and benefits, but it will rather simply drive UK retail investors to unregulated crypto exchanges.”

The FCA ban can be seen as further evidence of the UK turning its back on innovation and on regulatory coordination with other jurisdictions,” said the aforementioned executive.