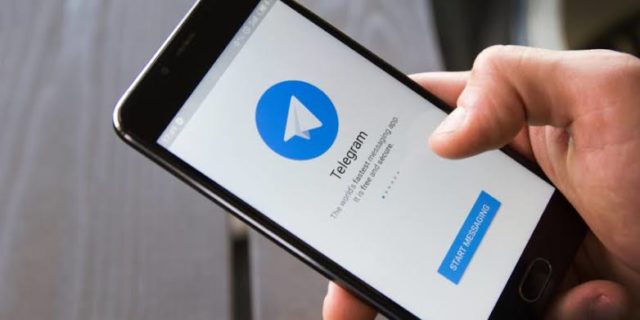 The unexpected growth and ultimate dominance of messaging apps in the tech world – prime examples being WhatsApp, Facebook messenger, Viber, Telegram, and WeChat – has been phenomenal. Everyone who bought into the craze early enough will probably retire richer than they ever imagined.

Combine this staggering success with the emergence of blockchain technology, in particular, cryptocurrency, and you have a combination that no investment expert will advise against. If you doubt it, ask yourself why Facebook is so adamantly pursuing the Libra – or why a simple search for messaging brings up crypto as a related search.

Considering how privacy-focused the world of crypto is, and seeing how fast the crypto industry is evolving to revolutionize every other industry, it was only a matter of time before it catches up with messaging. This is where Telegram’s messaging app rules.

Telegram may not be the top messaging app in the world by number of users, but it ranks highly. This is largely because of its speed and history of focus on user security and privacy. The app’s enhanced privacy protection is one of the top reasons why it has grown from obscurity to having over 200 million active users in just over five years.

It is an open secret that Telegram enjoys fanatic following and loyalty in the crypto world, and it is for this reason that the company was able to raise over $1.7 billion from private token sales as it prepared to launch its ICO.

Telegram’s most recent and most controversial endeavor has been the launch of its own token, the Gram or Telegram Open Network (TON). The third-generation blockchain token that promised ‘superior capabilities’ was an instant hit, with demand hitting the roof even before it was official. Telegram’s founder, Pavel Durov, launched the ambitious TON project as a future payment option that would be used outside the global regulatory system, a lot like Facebook’s Libra would have. 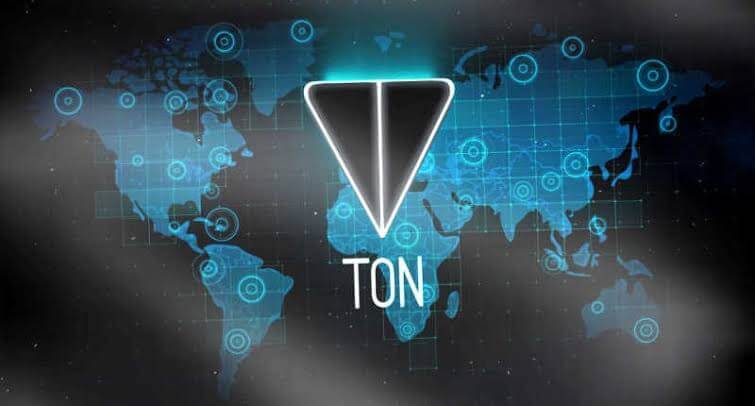 TON was supposed to have a record-breaking ICO that would see them develop a blockchain-based one-of-a-kind decentralized messaging internet. In an industry with over 2.5 billion users already and projected to have about 3 billion by the end of 2022, their idea for a new communication platform that is independent from traditional bottlenecks and detractors was grand.

The tightly controlled process the company used to raise funds ended in disarray as its earliest backers sold their tokens too early, earning good profits in the process. While the company initially aimed to raise $1.2 billion through invite-only private sales and public offerings, it extended its target to $1.7 billion, which it raised from private backers before the public sale was canceled altogether.

The trouble with SEC

There is a universal disdain from governments and regulatory bodies for companies and technologies that are outside their reach. This explains why Telegram is always under scrutiny, and unnecessary controversies world over. Shortly after the company raised the funds it needed to bankroll the TON, the United States Securities and Exchange Commission (SEC) abruptly declared that the token offering was illegal.

Telegram had raised the entire $1.7 billion by selling the tokens to qualified investors in two rounds. The company had submitted a Form D, required when selling securities without registering with the SEC, back in February 2018. However, SEC found fault in the process in that qualified buyers of Gram tokens resold their assets in violation of the Form D exemption.

The regulator quickly obtained a court order to stop Telegram from distributing the Gram and outlawing trading in it in the United States. Hearing for the case is scheduled for February 2020.

What does this mean for the buyers, the public with interest in the Gram, and, more importantly, for Telegram?

While the SEC has the authority to stop the sale of Telegram’s tokens in the US, there is little it can do to prevent it from being traded openly in the international market. The whole point of Telegram launching its own token was to beat such regulatory bottlenecks and launch a genuinely open asset that the entire world can use with minimal interference from the bureaucrats. However, the influence of the SEC should not be underestimated, considering how early in its stages of conception, the Gram is.

The move by the SEC has had multiple adverse effects on the investors of TON:

☑️ First, they have been forced to choose between making a guaranteed 23% loss on their investment on the token, or sitting tight and waiting (hoping for) the token’s official launch in April 2020.

☑️ The move by the SEC may have set a precedent that will deter the Gram, or any other such blockchain tokens, from ever successfully raising funds in the US.

Why does the Gram stand out?

There are thousands of crypto tokens in use and being traded in the US today. Despite the TON being launched by a popular messaging company with a strong foundation, what makes it so unique as to attract the wrath of SEC?

In our view, Telegram’s token has three major strengths that makes it stand out:

☑️ Great infrastructure: Telegram promises to deploy massive storage and processing power to the decentralization of TON’s files. The already-popular messenger app will be an added advantage for quick and easier user onboarding.

☑️ The platform is already popular and trusted. Telegram already has over 200,000 loyal and informed users and a brand that sells itself. The Gram does not need to start from scratch, and neither does it have a baggage of distrust like Facebook’s Libra.

There is a vast potential for growth and prosperity of the Gram, despite the mess with the SEC. Early investors have proven that the company has the backing of the crypto world, and the company has shown that it has the tech to deliver on its promises. It is unclear what the way forward is for the Gram, but for now, we just wait.