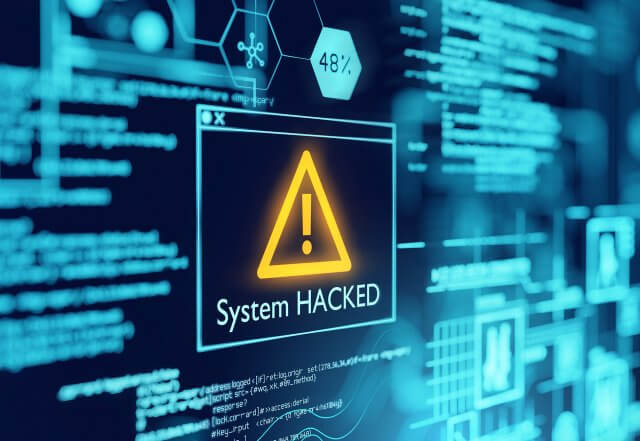 The crypto world has almost gotten used to stories of hacking by now. Almost every month, a crypto exchange suffers a security breach that puts user information and funds at risk. Some of the time, the exchange manages to recoup the lost funds, other times, not so much.

Sometimes, some of the incidents involve external parties, while others point to an inside job.

In this piece, we’ve compiled an updated list of some of the major crypto hacks in history.

In March 2014, Japan-based crypto-exchange Mt. Gox declared bankruptcy citing a loss of funds through hacks and thefts. The compromises had gone on unreported for more than three years, being later tracked down by blockchain analyst Kim Nilsson. Due to the sheer volume it transacted and its market standing, Mt. Gox’s fall caused the Bitcoin market to crash in 2014. This is a highlight of the major attacks:

Eastern Europe and Russian hackers were able to penetrate Bitcoin7’s servers and access the main funds’ depository as well as hot wallets.

Bitcoin exchange Bitcoinica was hosted on Linode, a web hosting provider. Hackers attacked Linode’s servers, which granted them access to the exchange’s wallets. The episodes ultimately caused the closure of Bitcoinica.

A hacker managed to get away with 24,000 BTC after getting access to unencrypted backups of Bitfloor’s wallets.

Vicurex mysteriously froze all accounts and filed for bankruptcy in 2013 after citing loss of funds due to being hacked. The exchange is still embroiled in a lawsuit after they were sued by former customers.

This was an exchange based in Czech Republic. A minor attack via phishing emails granted the hackers access to customer accounts.

Poloniex, a US-based exchange, announced that a hacker had exploded  a vulnerable code in the withdrawal software. The exact details of the hack were not released by the company.

This is one of the most befuddling ones yet. In October 2014, MintPal announced that it had been hacked, after which it was bought by a company called Moolah. Moolah itself folded shortly after. Ryan Kennedy, one of Moolah’s operators, allegedly siphoned off the accounts, and prosecutors are still piecing together evidence against him. In another twist, Kennedy is also currently serving a jail term for rape.

The China-based exchange lost 1000 BTC after a botched customer request which was caused by hackers interfering with areas of the exchange days before.

After hackers managed to get into the exchange’s hot wallet and made away with funds, Bitstamp made the decision to start storing 98% of funds in cold storage.

The exchange lost funds after hackers managed to penetrate its cold storage. However, community members were skeptical of the attack given the relatively safe nature of cold storage.

The exchange lost the funds after its web host provider, Linode, was hacked.

Hackers managed to penetrate the exchange’s hot wallets to drain about $2 million worth of Bitcoin and Ether.

The exchange had funds drained from its hot wallets after hackers made into the servers. After this incident, the exchange rebranded into Youbit. But that didn’t stop it from being hacked again in December that year.

The exchange lost about 438 BTC in what was thought to be an inside job.

The exchange filed a case with Japanese authorities to solve the attack, but it never provided details into how the attack happened.

The Canadian-based exchange announced it had been hacked and would be shutting down. However, community members were convinced it was an exit scam.

The co-founder of the exchange died on December 2018, with him being allegedly the only one with its private keys. However, court proceedings have proven that there was fund mismanagement and fraud inside the company.

Through a combination of attacks involving malware, phishing, and other techniques, hackers were able to make away with 7,000 BTC from the world’s largest exchange by volume.

Amount lost: $10 million worth of XRP

The Slovenia-based exchange lost millions worth of Ripple by penetrating some of the exchange’s encrypted secret keys.

Attackers compromised the exchange without its operators being aware until the money was already on the move. However, the exchange was able to recover some of the coins after they ended up on other exchanges.

The South Korea-based exchange was compromised after attackers made off with 342,000 worth of ETH, worth $51 million at the time. The attack occurred when the funds were being moved from the exchange’s hot to cold storage, causing some people to believe the attack was an inside job.

Small Vietnam-based crypto exchange suffered a security breach when hackers made off with half a million dollars worth of crypto.

The Italy-based crypto exchange had been around for only a few months before it was hacked, losing half the funds it was stored in the process. The exchange has since announced it will be shutting down the exchange in May 2020.

Exchanges will always be targets of attacks, but that doesn’t mean they can’t institute robust measures to stop or even mitigate their impact. Any decent exchange should clearly communicate to users any security initiatives in place. Before you sign up for crypto exchange, make sure you’re clear on their security approach and how they plan to compensate customers in the event of theft. More importantly, always do your due diligence before entrusting your funds with any exchange.