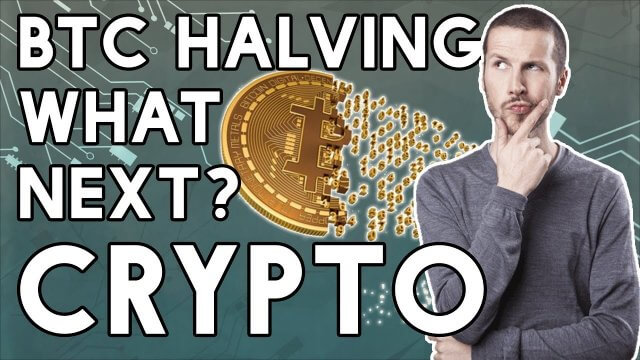 Bitcoin Halving Aftermath – What Comes Next? 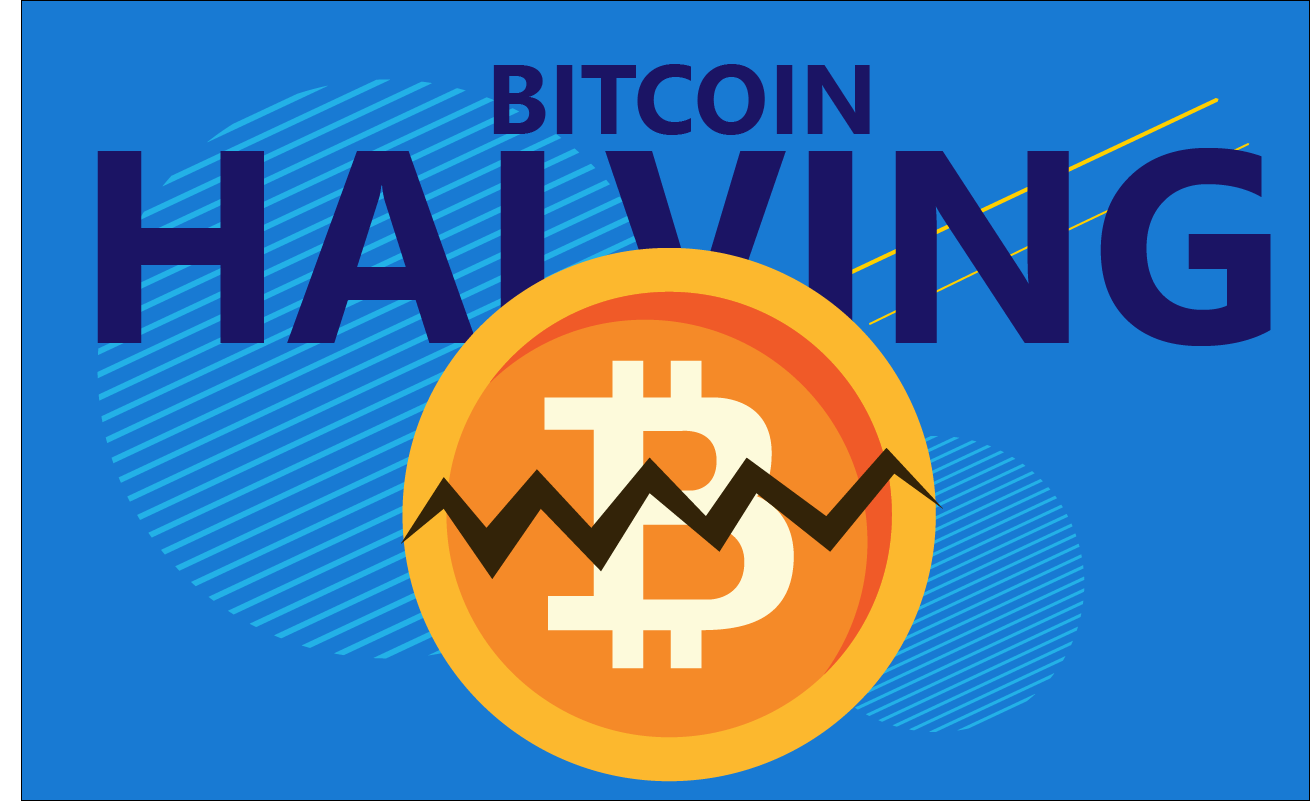 The 2020 Bitcoin Halving that happened in May did not go quite as well as some people expected. While most crypto enthusiasts were very optimistic about the aftermath of the halving event, things turned out to be far from good. A substantial number of miners stopped mining on their equipment as the halved reward made them unprofitable. As a consequence of fewer miners working, transaction fees became considerably higher, the hash rate managed to decrease by up to 40%, while the new blocks are generated at unimaginably low speed. 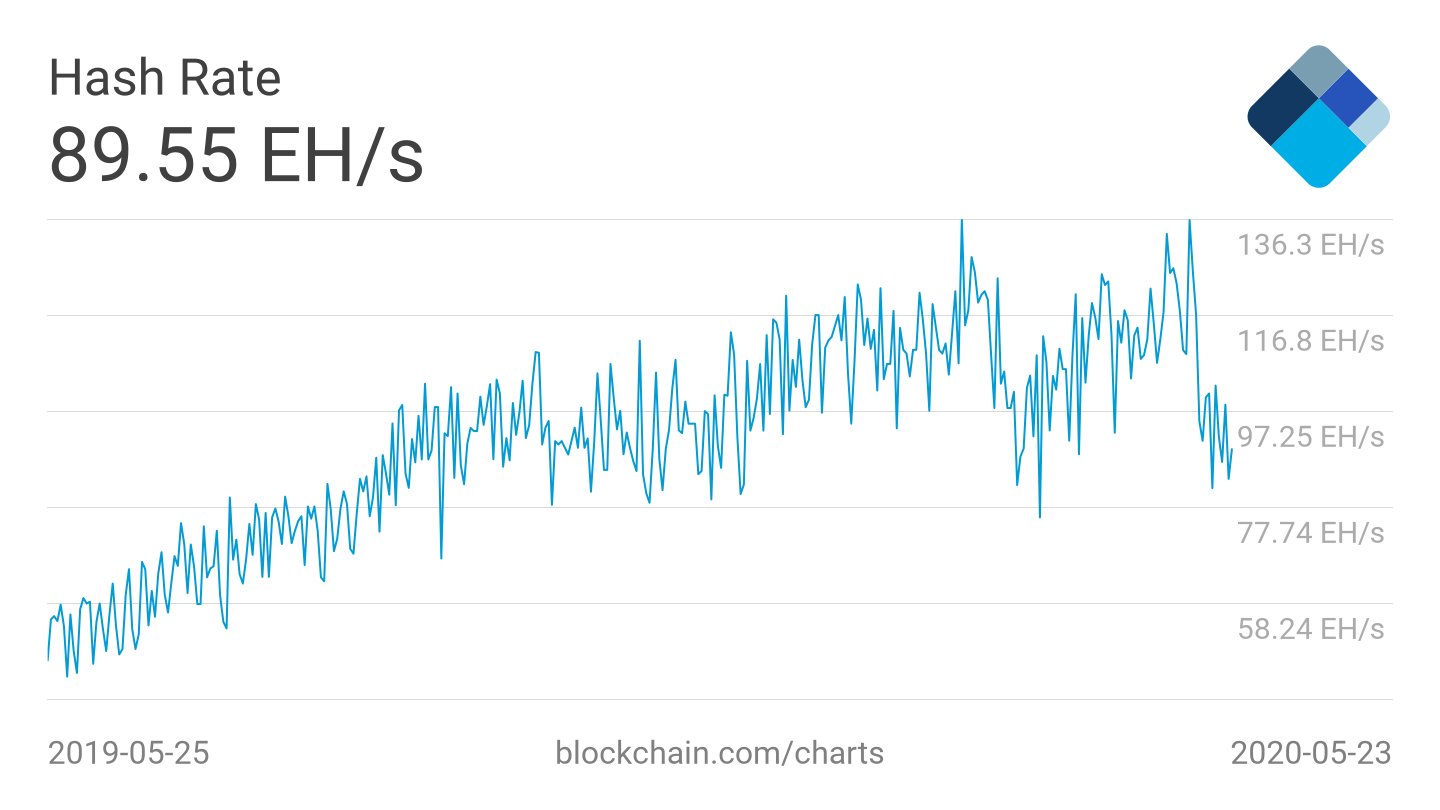 One of the most significant post-halving trends is the decreased hash rate, The mining profitability of the older generation mining units has dropped substantially (or even turned into negative) as the block rewards got halved. At the moment of writing, an Antminer S9, which is a previous generation mining unit, is estimated to generate a negative $2 per day.

With a third of the miners turning off their mining units, it was only to be expected that the block generation speed would drop. The Bitcoin daily block generation metric fluctuated between 100 and 120 blocks per day before dropping to only 95 blocks on May 17. This amount of blocks generated per day was last seen during the 2017 Bitcoin-lows. 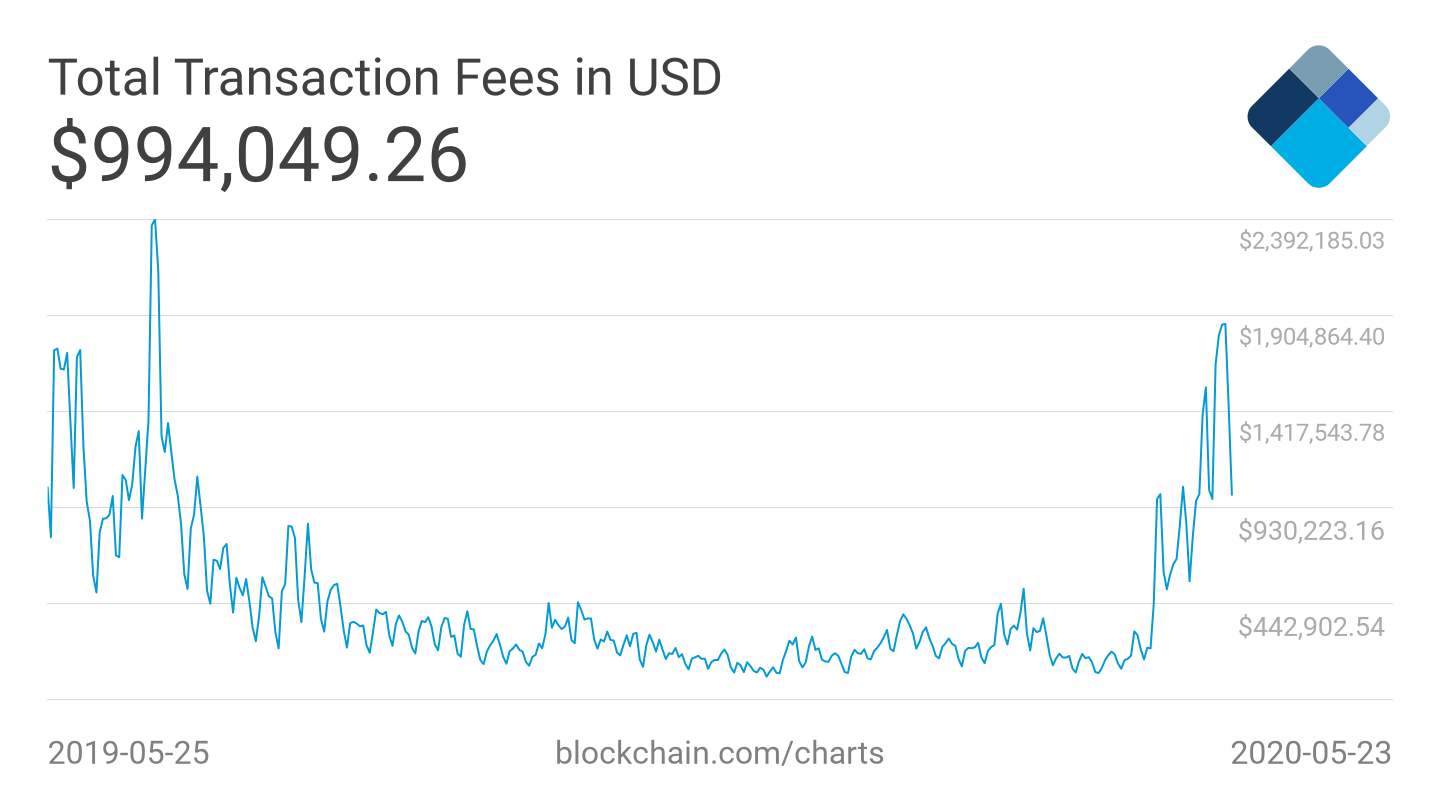 While the hash rate and block generation time are very significant, the most significant metric out of these are the Bitcoin transaction fees, as they affect not only the BTC infrastructure but the consumers as well. While people who transact in Bitcoin won’t mind a bit slower transactions, they will most likely be frustrated by the increase in transaction fees.
Transaction fees went up by more than one-third just three days after the halving, resulting in an 800% monthly transaction fee increase.
How long will this last?

Everyone is asking if this change of circumstances will affect Bitcoin negatively in the long run. However, experts believe that the latest adjustments, though negative, were not big enough to make a long-term negative impact. Most of them believe that it might take three to four difficulty corrections before miners could return to their “business as usual.”
The situation seems to be coming back to normal as all the parameters are returning to their previous levels.