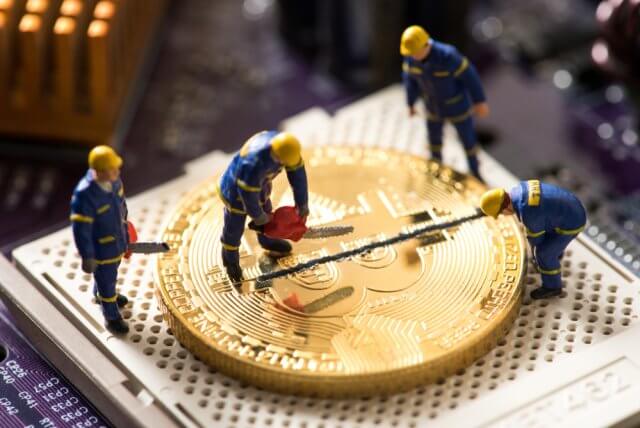 The third Bitcoin halving event, which happened on May 11, brought mining rewards from 12.5 BTC down to 6.25 BTC per block. This halving raised many questions, mostly on the topic of how the price will react to the halving and if Bitcoin has already “priced in” the halving.

Many analysts have made their predictions, ranging from Peter Shiff’s bearish prediction of Bitcoin going to 0 due to it having no underlying value and utility, all the way to some analysts who called for $1,000,000 Bitcoin. However, the market should pay attention to the short-term price implications and trends, as well as tools that can measure them.

What does the public say?

We can have a general representation of what the public thinks about when it comes to the Bitcoin halving by looking at Google Trends. 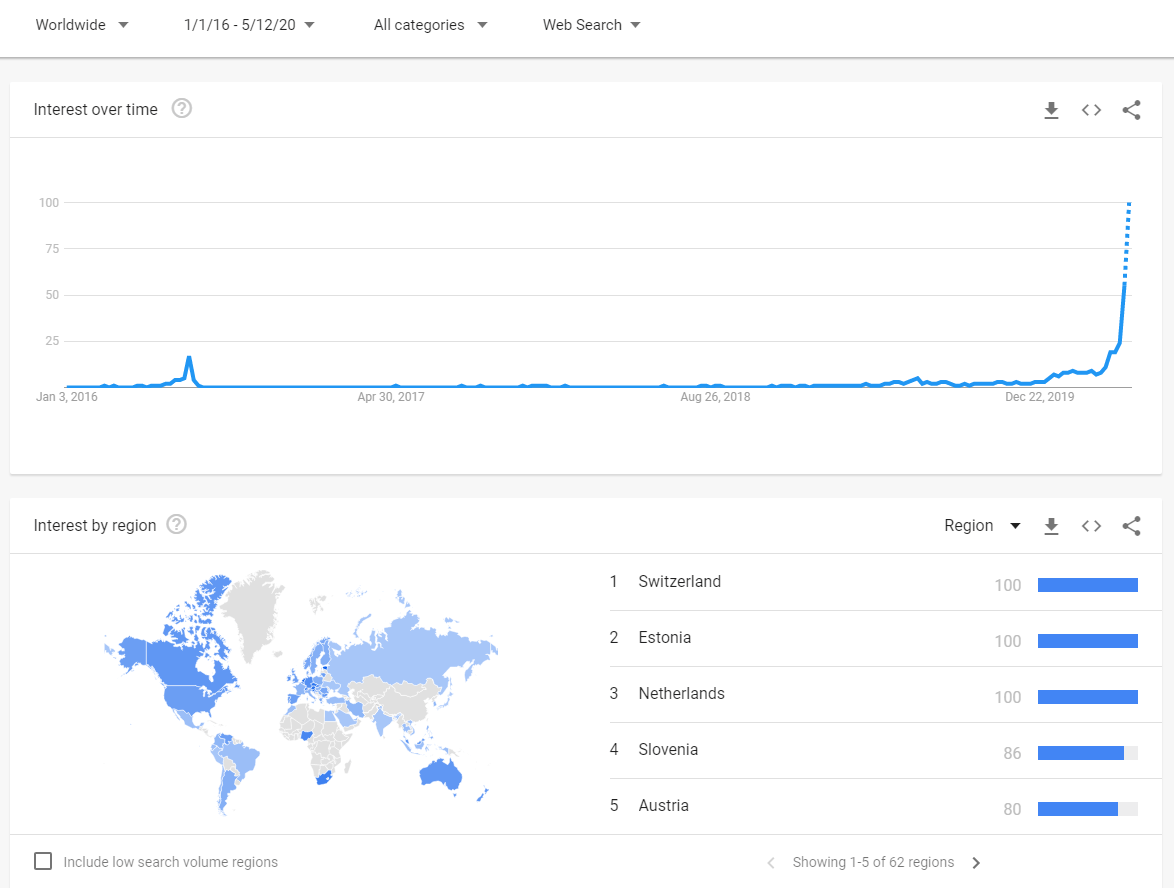 While a brief check of the term “bitcoin halving” will show an enormous increase in interest, we don’t know where that interest is coming from (in a non-geographical sense). We have to dive deeper and see if the ones interested in the halving are existing investors or rather new ones. 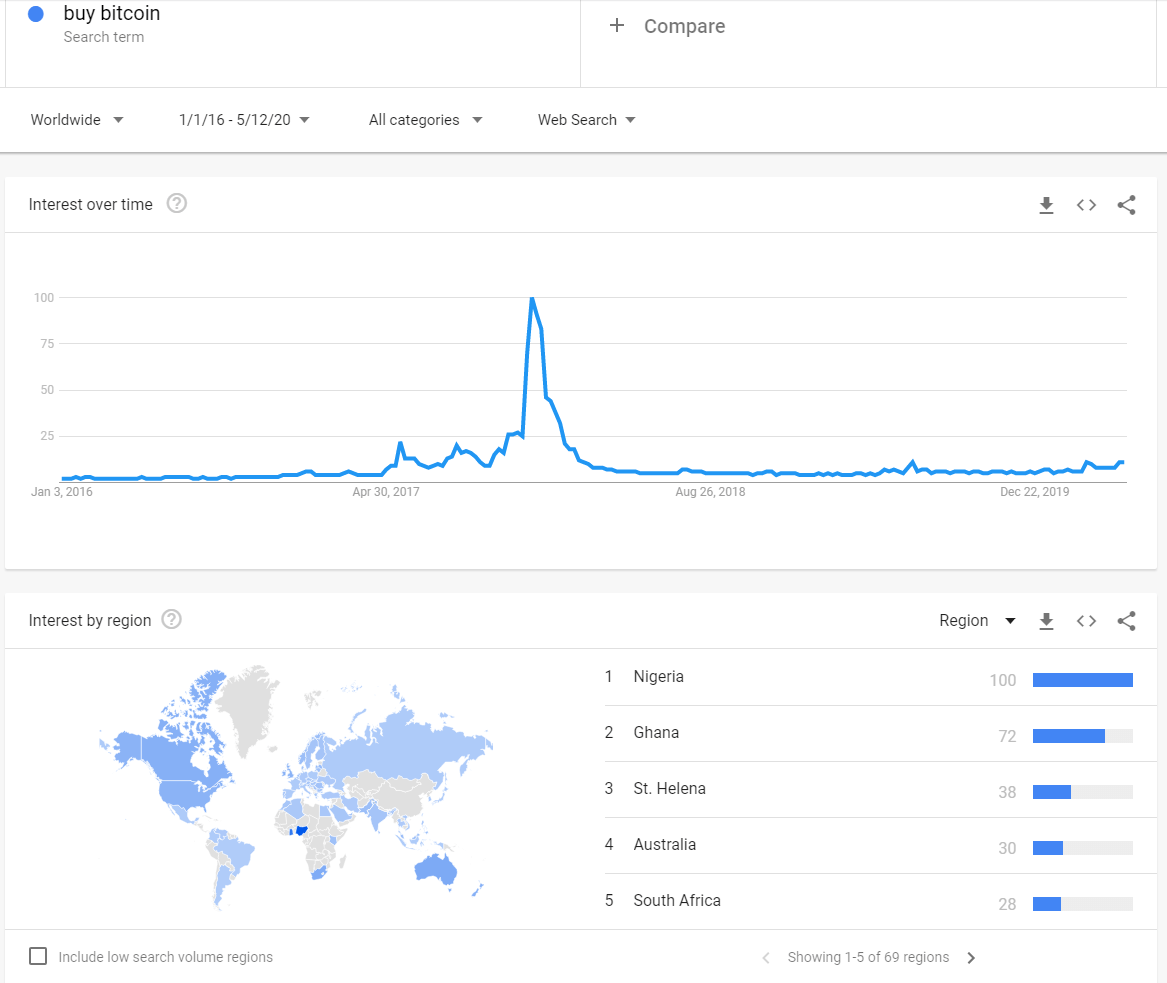 We can also spot one more difference between the two pictures above, and that is countries with the most interest in these terms. While the term “bitcoin halving” sees most interest from highly-developer countries such as Switzerland, Netherlands, and Austria, “buy bitcoin” and “sell bitcoin” terms see the greatest interests from less developed countries or countries that have inflation problems. 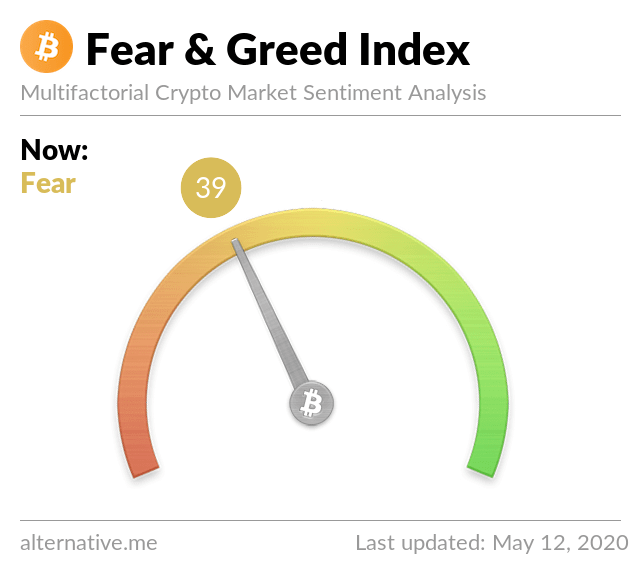 We can also see that the Fear and Greed Index does not show any signs of a mega-optimistic market that could spark up an explosive price increase that happened after the first two halvings either.

What does all this mean?

This analysis brings us to the conclusion that, while there is an enormous interest in the bitcoin halving itself, it mostly comes from already existing cryptocurrency enthusiasts. Meanwhile, people that are interested in buying and selling Bitcoin are mostly coming from unstable regions and use Bitcoin as a “monetary escape” from their native currencies’ inflation rather than as an investment opportunity, which got that much better due to the halving.

This analysis does not claim that there is no new interest in Bitcoin, but that people should be conservative with their short-term predictions, as the crypto market will most likely not see such an explosive price increase as it has seen after the previous two halvings. However, the price is bound to increase over time due to the natural laws of supply and demand, though that price increase may be slow and gradual.

While the Bitcoin market has its ups and downs, it prides itself on being revolutionary, as it strives to unite the world under one decentralized deflationary currency with a fixed supply. However, financial institutions such as the Chicago Mercantile Exchange have created the Bitcoin Futures market, which may prove to be detrimental to the future of cryptocurrencies.

While these financial institutions are well-known and bring more interest to Bitcoin, they trade Bitcoin futures that do not settle in Bitcoin, meaning that they trade thin air that is correlated to Bitcoin through their platform. This causes a major problem to the actual Bitcoin community as it essentially “prints” Bitcoin and creates a place for infinite supply as well as price manipulation.

How to approach Bitcoin investing?

The cryptocurrency market is a space where people invest their money because of two main reasons:

In both cases, the fundamental reason for investing in the market is profit. Miners mine for profit, traders trade for profit, everyone is here to make a bit of money. However, many people get stuck in a certain mindset (which is especially the case with Bitcoin bulls or bears) and stick to it no matter the market circumstances, which ultimately makes them lose money in the long run.

People should approach crypto trading and investing with caution and without emotion. They should assess the circumstances and use the tools at their disposal (as well as the market sentiment) to create the best prediction of where the market will move. They should also expect less and less explosiveness as time passes. However, the Bitcoin halving is certainly a solid indicator of where the price might move in the future, simply due to the natural “laws” of how self-sustaining markets work.