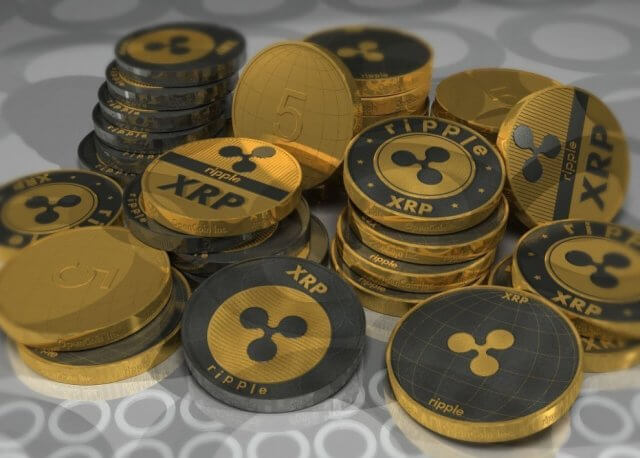 Although Ripple often finds itself labeled as a cryptocurrency like Bitcoin or Ethereum, it is important for investors to understand that Ripple extends beyond that label. The payment method Ripple uses is called RippleNet and the currency is called RippleXRP. The payment system interconnects banks with other financial institutions and allows them to transfer money or assets through the network. There are several reasons why many new banks are considering Ripple for the future, but there are also some reasons why one might need to be cautious before investing. Read on to find out the pros and cons of investing in Ripple.

Ripple uses faster technology that can really speed along cross-border transactions, which would typically take a week or more to clear through traditional banking.

Ripple’s payment protocols make it a secure and traceable way to send funds.

Although Ripple hasn’t attracted many big users, several banks plan on testing it soon and it will likely grow in popularity.

Those that invest early will make a large profit as more banks invest and drive up the coin’s value.

The price of Ripple is lower than that of Bitcoin or Ethereum.

Ripple’s focus was to be used by banks and it was started as an organization. This helps it to avoid regulation checks imposed on many other cryptocurrencies.
All of Ripple’s tokens are already mined so there is no inflation.

Reasons Not to Invest:

Ripple’s tokens are already mined, so the developers can decide when and how much to release. Or they can choose not to release. This is somewhat like investing in a bank.

Another con to the pre-mined coins is that all of Ripple’s coins already exist. This means that the developers own about 61% of them.

Ripple uses an open-source code that might attract some hackers. It is considered secure, but top-notch hackers might try to manipulate that system.

Ripple is often criticized because many big banks don’t seem to be interested. Its biggest rival would be SWIFT, which is used by more than 11,000 banks worldwide.

Ripple’s value is expected to increase as time goes on and coins become scarcer, thanks to supply and demand. It doesn’t have many financial institutions behind it at this point, but many are considering testing or using Ripple in the future. This means that it is prime time for early birds to invest to make a good profit as the cryptocurrency gains more supporters. Ripple’s pre-mined coins stop inflation, although this has resulted in the developers owning more than half of the currency with the ability to choose how much to release. While SWIFT is a big rival to beat, Ripple’s super-fast transaction capabilities and secure payment protocols will help it become more recognized as we move towards a more efficient future.