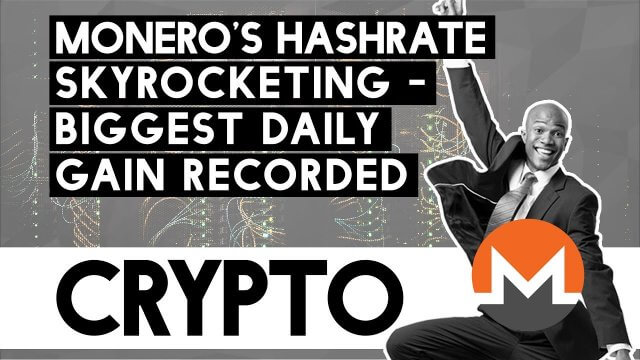 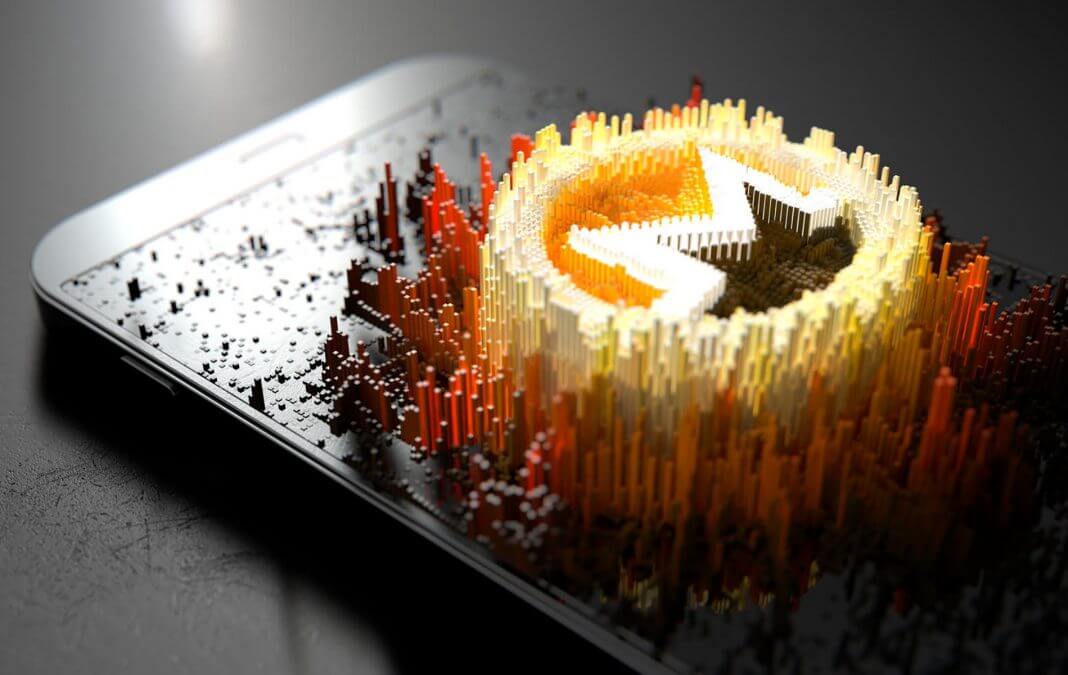 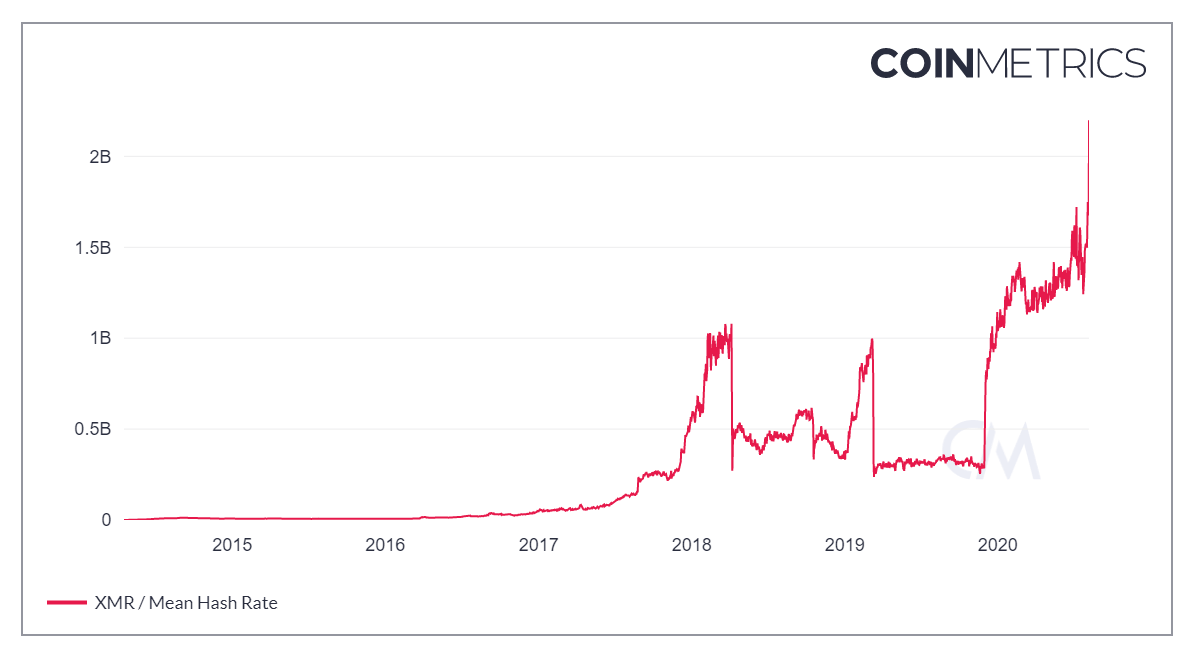 On Aug 3, Coin Center submitted various comments to the Office of the Comptroller of the Currency on Federal Savings Association and National Bank Digital Activities. The submitted comments suggested that banks should be embracing privacy coins rather than fighting them.
“We argue that Banks shouldn’t only be able to use trustless mixing technology or privacy-enhanced crypto such as Z-cash or Monero, but that they may be obligated to do so so they could protect the privacy of their customers.” – was written in one part of the submission.

Monero is a unique value proposition 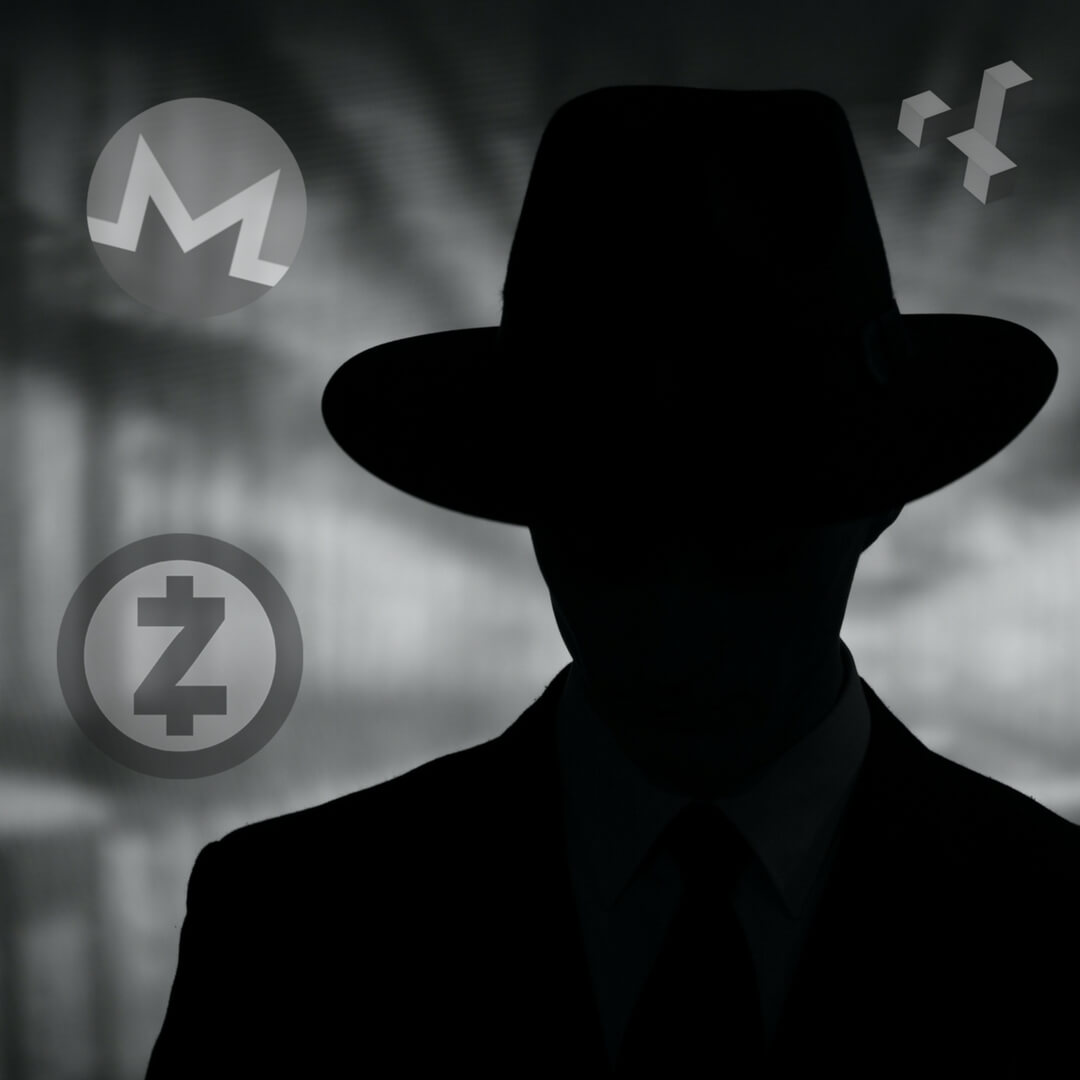 It is unclear what made Monero’s hashing power explode in such a way. In a world where many people feel that they are becoming watched and tracked by the governments more and more, Monero may simply present a unique value proposition.
Various reports have indicated that Monero is currently the best major privacy-preserving cryptocurrency. While other privacy coins like Dash and Zcash can be traced with relative ease, Monero proves to be quite a challenge. The sheer fact that it is hard to track has led to several centralized exchanges delisting it. 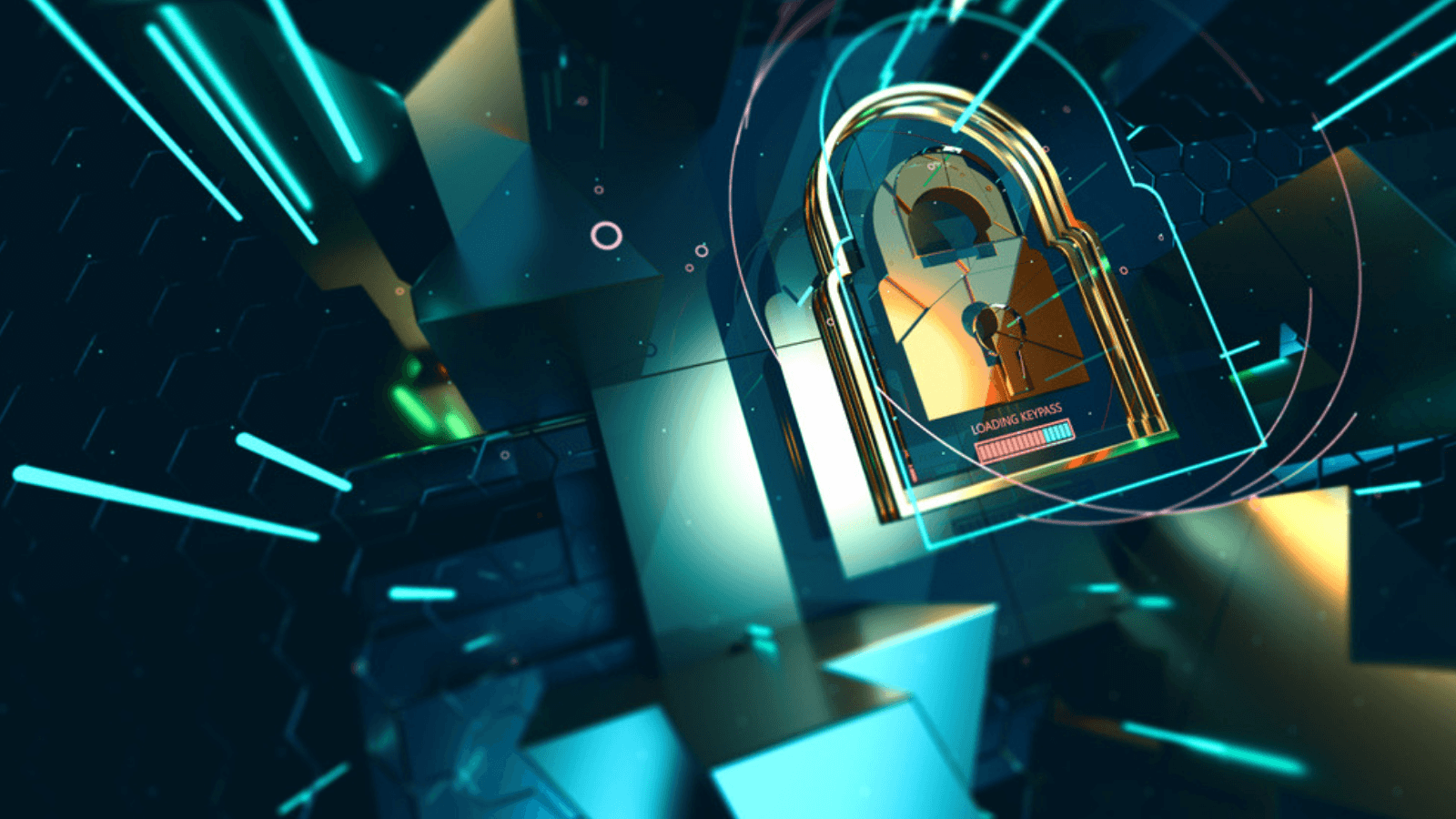 Monero trails only Bitcoin in its adoption rate amongst Dark Web users and dealers, for whom the privacy-preserving features of cryptocurrencies are sometimes quite literally a matter of life and death.