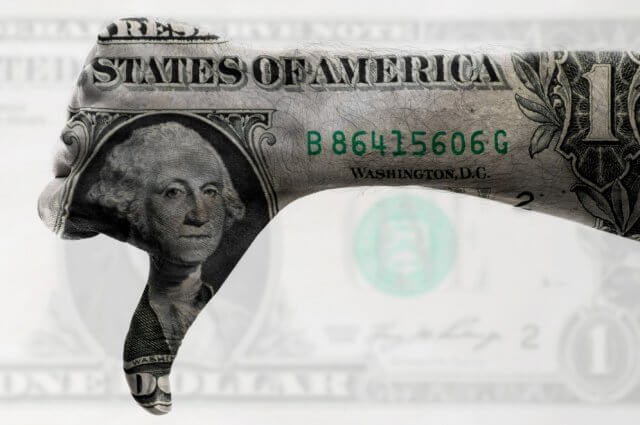 Currently, the nation is still in the midst of the Coronavirus pandemic. Although there was some hope that precautions like masks and social distancing would lower the number of infected Americans by the summer, infection rates continue to rise with no end in sight. These trying times are also affecting the US economy and are forecasted to lower the value of the US dollar, which will affect forex traders across the globe. Here’s what you need to know:

Due to these issues, the US Congress is currently considering another economic rescue payment. The exact figure of the proposed amount is in the debate, although it seems as though the package will total at least $1 trillion dollars. Some politicians are pushing for a package that would provide more relief than the previous one, with an estimated total of around $3 trillion. While the bigger package would contribute more to the US economy’s current debt, one should remember that the US government is already $23 trillion in debt.

When considering what can change the value of a currency, government debt is one of the top factors. Although only some of this debt is new, many investors previously trusted the Federal Reserve to work things out based on the recent economic expansion. Now, however, investors are beginning to doubt that the Federal Reserve can shoulder the burden as debt continues to climb, the US relationship with Germany declines, and some other world interactions that seem destructive are taking place.

The bottom line is that investors need to remain up to date on current news and to be highly aware of any changes to the US dollar’s value, especially when taking part in forex trading. Several factors might cast a bleak light on the dollar’s value, including increased government spending, the current pandemic, and falling uncertainty surrounding the Federal Reserve and the US government. This doesn’t mean that you should avoid trading altogether, only that you should stay informed and pay close attention to the news during these times.