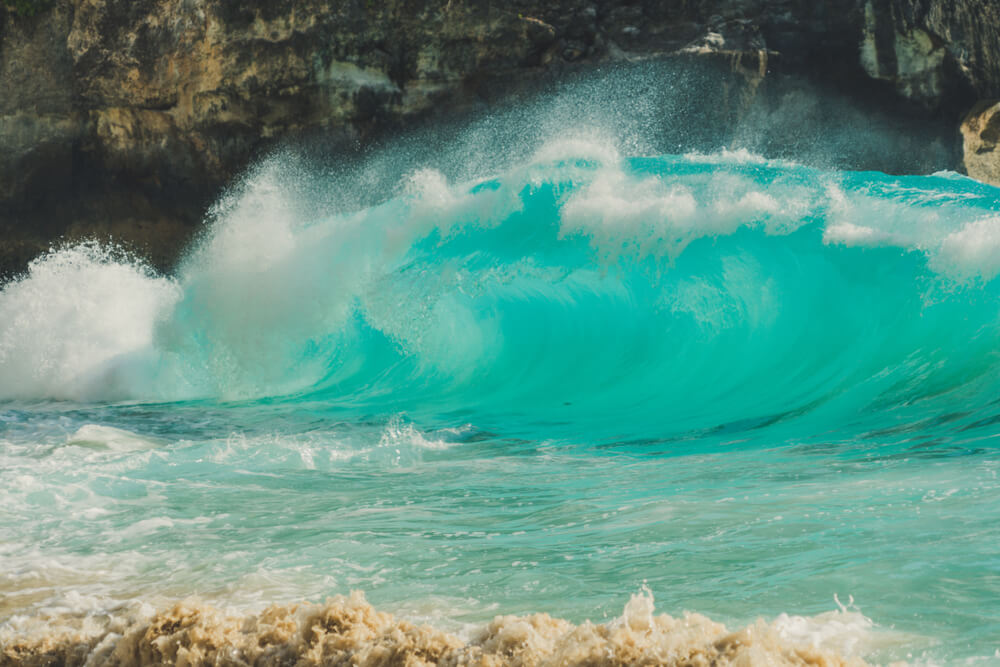 Previously we presented an ideal model of motive waves; however, the real market is not exactly perfect. In this educational article, we will develop the principles of impulsive waves.

The nature of impulsive waves

Before we begin to identify impulsive waves, we must consider the following rules that compose it:

If one of these rules is not followed, then the movement is not an impulse, the structure corresponds to a corrective sequence.

Elliott defines alternation as a law of nature, as the day and night alternates, the movements of a market also alternate. The alternation principle establishes that when two waves of the same degree are compared, they are different from each other.

We observe the alternation in: