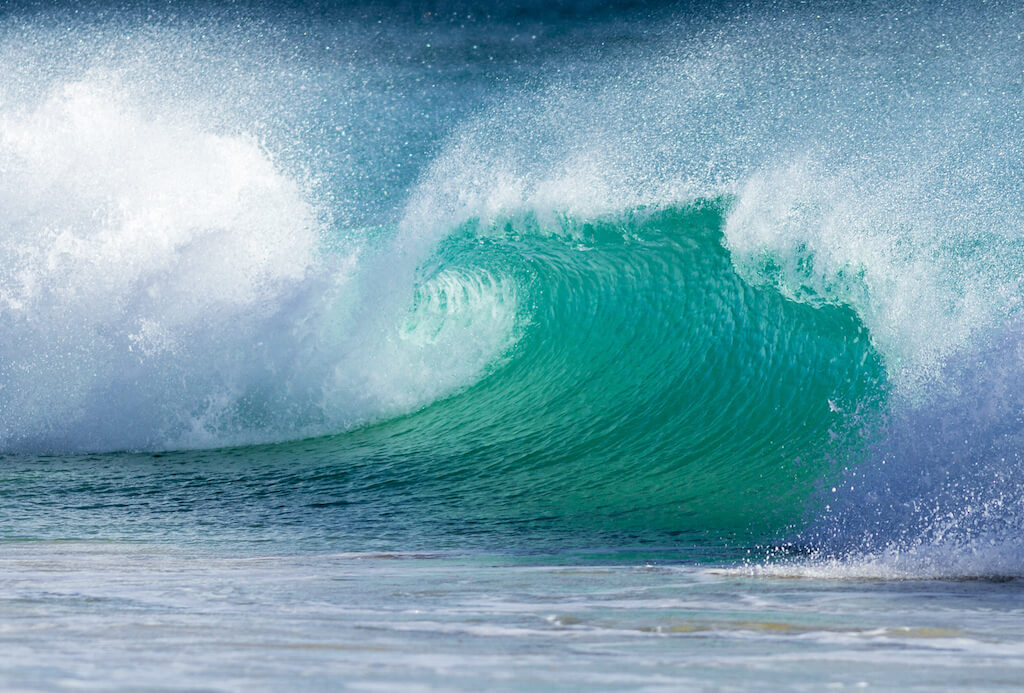 A useful tool for motive wave analysis is the use of channels. In this article, we will review how to use channels to identify motive waves.

A channel is a technical figure that is formed by three points. In Elliott wave theory, channels allow us to identify the potential objective of waves 3 and 5, with “dramatic precision.”

R.N. Elliott, in his work “The Wave Principle” tells us that a channel cannot be drawn if wave two has not ended. Once this wave is complete, we can trace the first channel by connecting a line from the origin of the first impulse to the end of the second wave. Then, a parallel line is projected at the end of the first wave. The following figure shows the process.

Once the third wave is completed, the same process is repeated, this time, we connect the end of wave 1 and 3, and we make the projection at the end of wave 2. This channel will give us an approximation of the end of wave 4. To estimate the end of the fourth wave, we must consider that it should never be more profound than wave 3. The following figure shows this channeling process.

Finally, once the fourth wave is finished, we draw the baseline of the channel linking the ends of waves 2 and 4 and project the parallel line at the end of the third wave. This channel will give us as a possible end of the fifth wave.

The following Silver daily chart shows that the precious metal is completed a sequence of three waves. Currently, the commodity is running in a wave 4 with a potential target at the $17.5 zone.