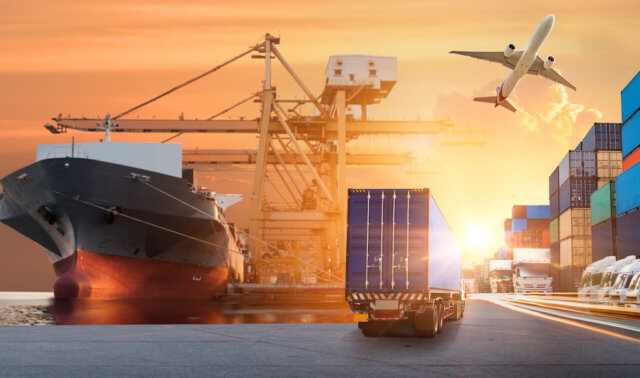 Every country produces goods and services. These can be consumed locally or exported to other countries for foreign exchange earnings. No country is entirely self-sufficient. Therefore it will also import goods and services that are beneficial to their economy from other countries, thus, paying the cost using foreign exchange. That is is the trade process that countries engage in. The Trade Balance is the comparison between the amount earned from the exports and the amount spent on foreign exchange for its imports. This can also be referred to as the balance of trade.

What factors affect the Trade Balance

Factors affecting the balance of trade include:

Why are Trade Balance Figures Relevant to Forex Traders?

Manufacturing, employment, and consumption are what make up international commerce and trade. Imports and exports attract demand and, as a result, are directly linked to the need for both local or foreign currencies. A country should use international currency reserves when they conduct international trade, and the dynamics between imports and exports will dictate which side employment will be generated. Consumer spending and habits will be affected by the kind of goods imported into a country and which are manufactured in a country for local consumption or export.

The Trade Balance report carries a high market impact as manufacturing, employment, and consumer spending/consumption are factors that significantly affect the state of a countries economy. Also, the trade balance has a direct impact on a country’s Gross Domestic Product (GDP).

How does a Trade Balance report influence the respective currencies?

Net Importers – A net importer country has more imports than exports. Therefore it will need access to a large amount of foreign currency to fund the cost of its imports. An increased supply of the local currency coupled with a growing demand for foreign money will lead to a depreciation of the local currency.

the manufacturing sector and thus increase unemployment and will cause a depreciation in the value of the local currency.

Net Exporters – A country that is a net exporter will export more goods than they import and have a demand from foreign sources for the cost into the local currency. Increased demand in export will also lead to increased manufacturing, which creates jobs and drives consumer spending and consumption and will cause the value of the local currency to appreciate.

The Trade Balance report is issued on a monthly basis, and covers the period of the previous month, which is under review. The most important reports are released from the US, Canada, Australia, New Zealand, United Kingdom, European Union countries, and China. Below you can peruse the various data from the major players.

It is important to keep an eye o Trade Balance reports, as they show the overall health of the respective country. A country that is facing a high rate of unemployment and falling into a bad state of affairs in manufacturing will benefit from a positive trade balance report more than a country where these are not huge concerns. The trade balance report is a crucial piece of fundamental analysis for a trader to use in order to maximise the effectiveness of his trades.