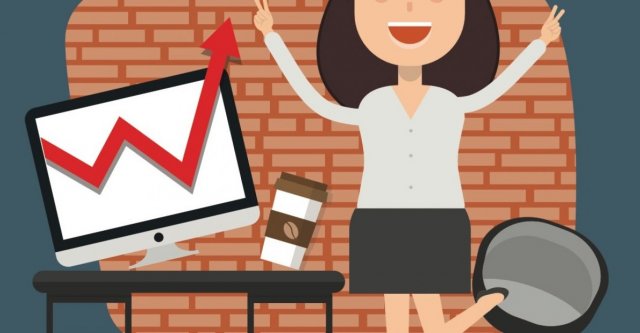 Last month a private symposium was held in Las Vegas, Nevada, sponsored by a narrow circle of international forex traders. The event hosted more than seventy high-profile traders from around the globe. Traders were debating about some of the most sensitive topics and the ways of risk managing. What came up as the most important topic was: On how many currencies should we focus on during the trading session? What is the right balance between our abilities and the optimal number of seized opportunities? And does more trades mean more profits if we are consistent?

Among all the exotic currencies that are out there, here we want to focus on eight majors: the USD, Euro, Pound, Aussie, CAD, NZD, JPY, CHF. If we take a combination of those eight major currency pairs and minus one, we will end up with twenty-seven. Yes twenty-seven, all the cross pairs, minors, and majors, however, you name them.

Why minus one? According to some professional prop traders, EUR/CHF is the least trending pairs, therefore in a positive correlation. The euro/Swissy has been tied together for such a long time that it doesn’t really trend in a way where it can trip our algorithm and where we can actually earn money. It is simply not worthy of our time, it might be a headache for now if you are a trend following trader as these professionals are. Focusing on this question from a different kind of angle might just be integral in changing our forex trading forever, regardless of how long we are trading, how successful or just in the process of learning.

For those people who trade a lot less than twenty-seven, like just one, three, four, we want to explain why that might be a gigantic mistake and how the mentality behind that approach might seem downright silly. What could be profitable about trading this way is, after we dive deep into our algorithms, little tools, and indicators that we use, we would have potentially a twenty-seven really good chances for success. Many people don’t do that. Someone who only trades a few different currency pairs or sometimes only one currency pair. Some people only trade euro/dollar because they’re assured that’s the most liquid pair, or they believe that the correct path to benefit is mastering at one currency pair before they move on to a different one.

Liquidity stands for the ability of assets to be sold and bought immediately closest to the market price. The Euro/dollar is the most liquid currency pair which accounts for around 29% transaction volume in the forex market. Therefore many don’t even consider trading with other pairs of currencies. Here we think that the euro/dollar isn’t a great pair to trade, especially if you are a newly-born fish in the sea. For somebody who is a beginner in trading, it has so many obstacles against you. So if you really insist to trade only one pair, don’t make it the euro/dollar. That might be the last pair you should be trading with.

Next thing, the fact that people who trade only one pair because they want to be good at those before moving on the other ones mean they don’t know much. Just because the GBP/USD likes to stay in range or AUD/JPY likes to trend, that doesn’t mean it’s going to do that into the future. A currency pair trends, it falls into a range, it consolidates, it might go crazy right after that…just like every other currency pair out there. If we think that some currency pair is range-bound, the one time it stops being in a range we could be doomed, so we better erase that conviction from our heads.

Currency pairs don’t have their own unique movement, the volatility might be specific but not the movement. If somebody did well trading with euro/Chinese yuan, for example, it is not going to be like that forever, it might be moving through the path that strongly supports the way that particular person likes to trade. All of that is going to change, we need to be careful and pay close attention. We don’t want to develop bad habits.

Further on, we want to trade the daily chart exclusively according to certain trade experts. They believe more than anything that the daily chart is the far superior chart to trade when you are using the trend following strategies. Trend following is also statistically proven to be the best method of trading. Every technical tool, everything that we use works better and more consistently on the daily chart than any other chart out there, according to their experience. Every single time the daily chart turned more consistent results even if we use horrible tools. Trades win more often, and we shouldn’t spend more than twenty minutes managing our positions. So maybe we should consider making that switch or start trading this way from the very beginning. 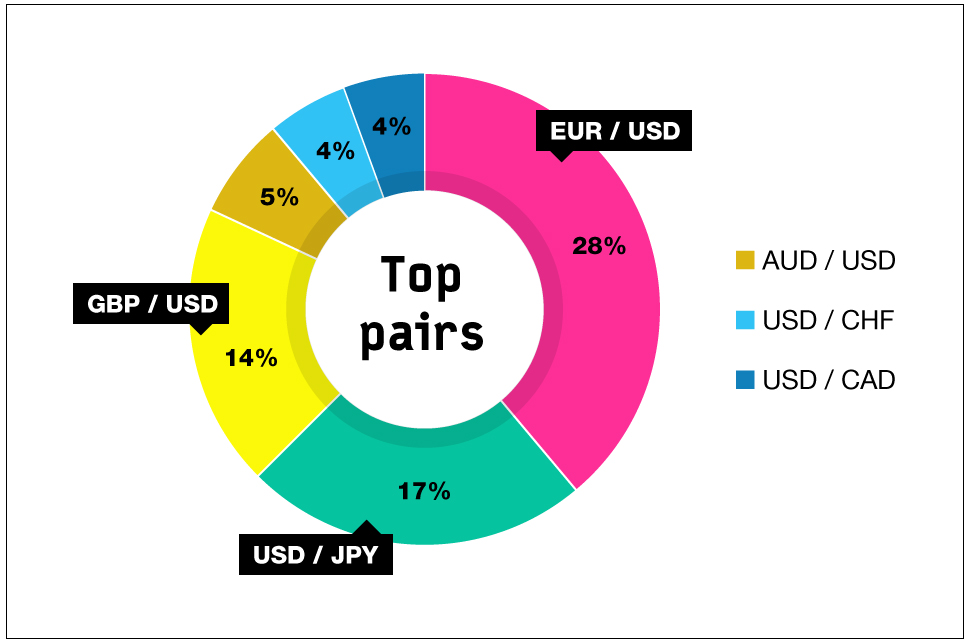 Probably the biggest reason why we should be trading many more currency pairs than we currently are is that we’re severely limiting ourselves by only trading one, two, three, or four pairs. We want to have a well-balanced system in place and make a lot more money than others who trade with just a few currency pairs. If we trade with twenty-seven pairs we would have much more opportunity for success, we want to open our trading horizons. We need to warm up our algorithms, our little scales that we put together for ourselves on a technical level, we need to duplicate them on twenty-seven different currency pairs on the daily chart and we are always going to be in a comfortable position.

This is how we are going to create the best chance of making the most money possible in the market in the long run. Most of the money-making leading lecturers in a symposium agree on this. If we try to use those trading principles and go trade twenty-seven different currency pairs, all combination of eight majors, exclusively trade daily chart, we might be a lot further ahead than many other traders. Our goal should be to set up our best chances of winning in the forex because, in the end, it is all about winning.