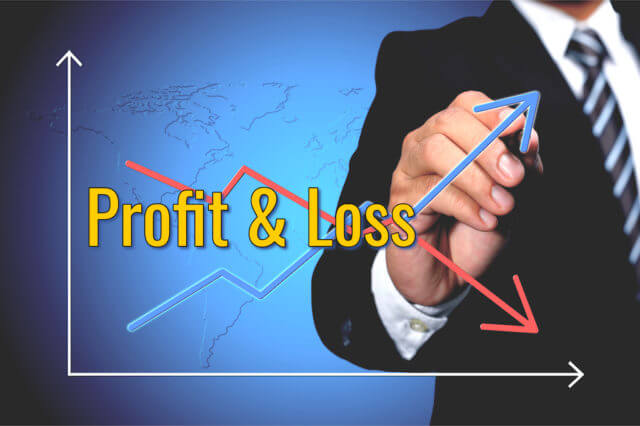 Forex is that market where buying and selling of currency pairs take place. Unlike the stock market, where you need to consider only one stock to analyze, in the forex market, you will have to examine two different currencies to trade one instrument, as instruments here are traded in pairs. Hence, the correlation between currencies plays a major role while trading a currency pair.

Extracting money from the Forex market

Now let’s check if you understood the concepts right by answering the below questions.