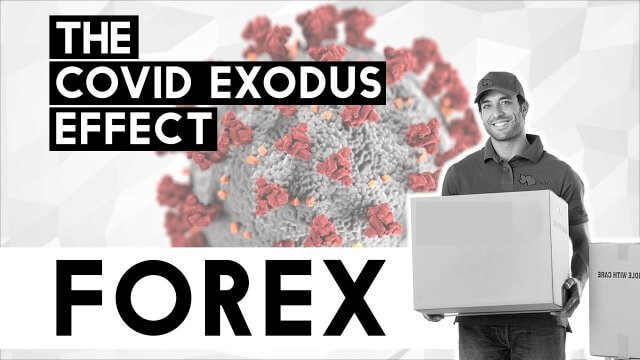 While not exactly in biblical proportions, the covid-19 pandemic has had a dramatic effect on people who have been cooped up in lockdown and more worryingly seen the terrible effect of how the virus spreads like wildfire in compacted and highly densely populated areas, such as inner cities.

It is easy to understand how city dwellers who have been restricted to one place for an extended period of time could not wait to rush to the rural areas in the United Kingdom and US for example, where a dramatic increase in people was noted in the numbers wanting to be closer to nature and away from the threat of catching the virus in the city’s. 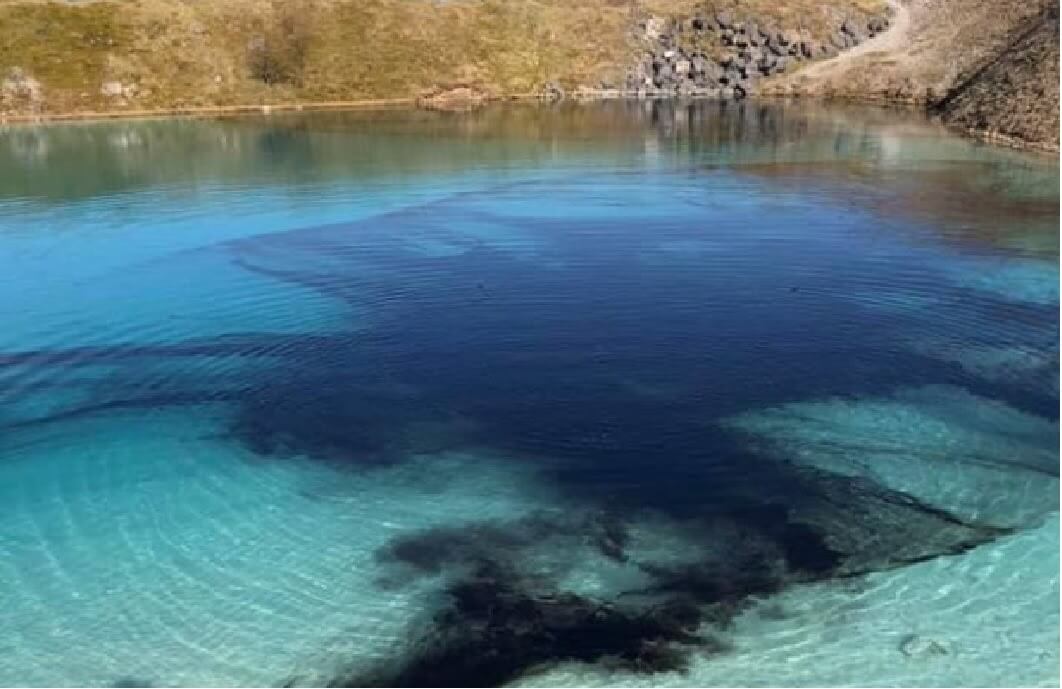 Many of these were offered a curt, go home, message from local people in villages and areas such as Snowdonia national park and other villages in Wales, where people erected signs telling visitors to return home. Famously, Derbyshire police dyed the Buxton blue lagoon, the colour black to try and deter tourists from visiting.
One of the most concerning aspects of the pandemic was that people were worried there would have be food shortages, however, global supply chains held up remarkably well, and after bouts of panic buying store shelves were quickly replenished, even in rural areas, thus people relaxed about this and went back to their normal level of buying. But the fact that rural areas were not badly affected has given city people more confidence in moving out to the suburbs. After all the virus would appear to be with us for some time, and it is much easier to socially distance in a more rural location than it is living cheek-by-jowl in a city.

Another aspect all over the globe is that people who have been locked up in their apartments and houses have had a chance to think about what is important to them in life, and there is nothing more like being surrounded by sickness and death to make one realise what is important.
And while the technology to enable people to work remotely has been around for many years, employers have been unwilling to implement this style or running their businesses, perhaps because they prefer the face to face working experience, and also so they can keep an eye on their employee’s productivity. 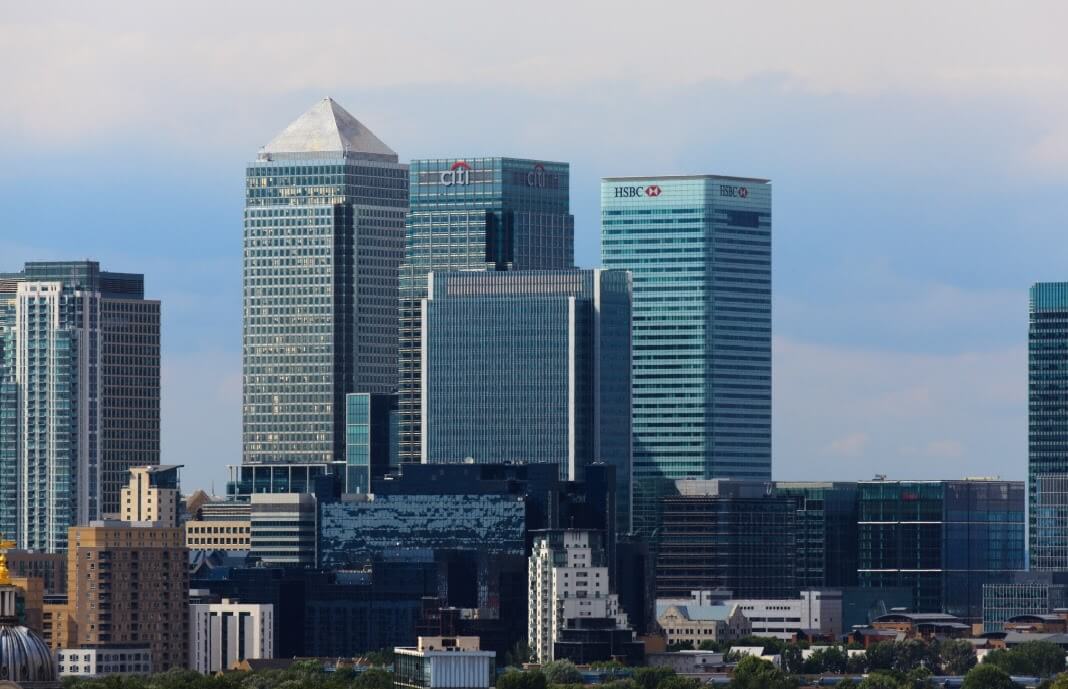 However, the feature of allowing people to work remotely has been largely successful, and where are large institutions such as HSBC in Canary wharf have suggested that there will be a greater move away from insisting that people work in their offices there. Productivity has been up for some firms whose staff have been working remotely, and there are the huge savings that can be made in owning and maintaining commercial properties, or simply selling them or giving up rentals, and no business rates. And although this might have the effect of causing a collapse in the value of commercial properties, there is always the opportunity to convert such buildings into much needed residential homes for those people who do want to remain living in cities. 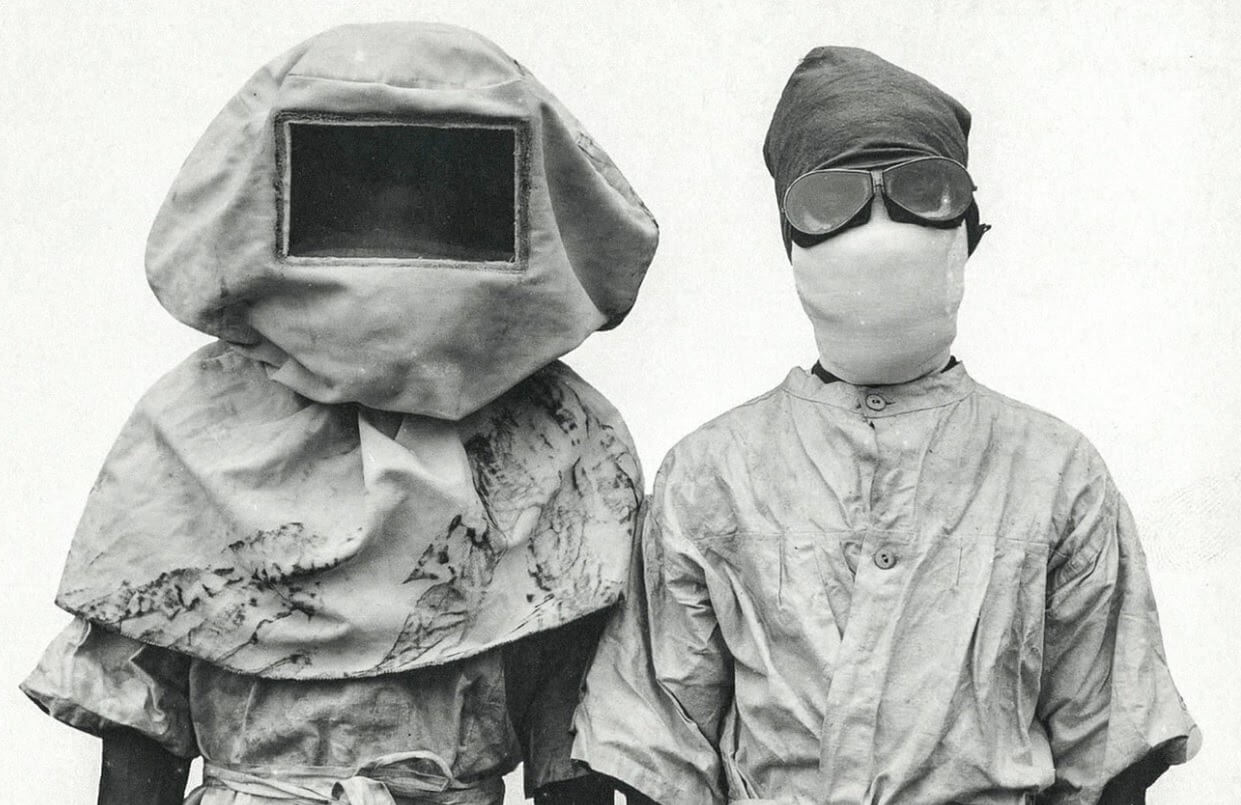 But this type of thing has been going on for hundreds of years where cities change because of disease: It was the cholera outbreak in the 19th century which claimed the lives of 10,000 people, which brought about the need for a modern sewage system. This may never have been identified without the outbreak.
From the Athens plague in 430 BC and the black death in the middle ages, even through to the more recent Ebola epidemic across sub-Saharan Africa and of course, the currents Covid outbreak, all have brought about changes in the way that people live their lives, they change government policies, transportation, medical research and treatment, the way our children are educated, supply chains, and where many countries, including the USA and UK, are now looking to bring home from overseas productions and third party suppliers, in order to be more self-reliant and all of which has come about due to the Covid virus pandemic. 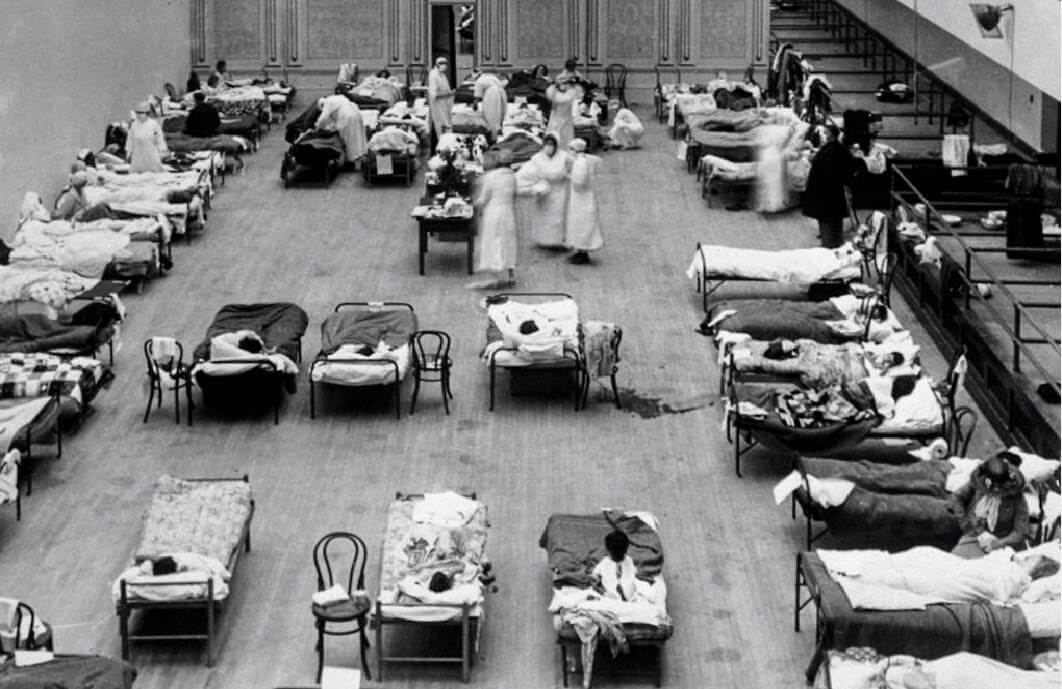 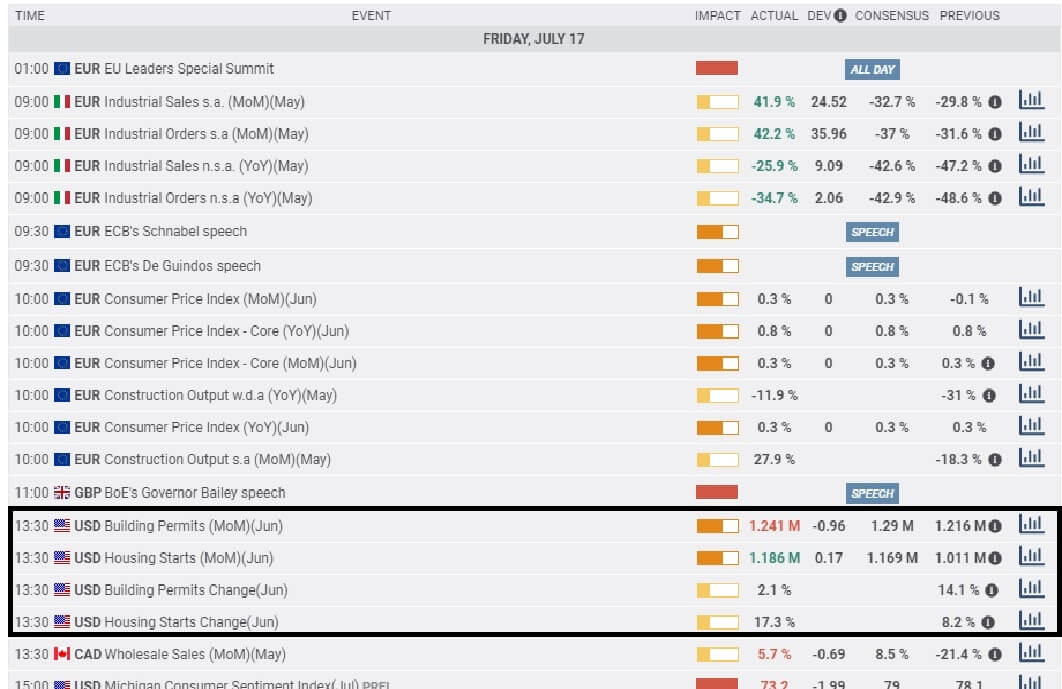 The improvements in housing starts for June in the United States has been put down two people looking to buy and build homes in rural areas. This is seen as the growth aspect to the housing market in the United States right now.
And the same is true in the United Kingdom where estate agents are reporting a surge in the number of would be homebuyers who are looking to move out of city areas into rural or smaller towns. Again, this is pretty much down to the success of home working, which is seen as one of the only positive things to come out of the pandemic, and a need for a better quality of life with less chance of contracting diseases such as Covid.
Here at forex academy, we are also predicting an even greater rise in people looking to trade currencies and crypto coins from home. The timing has never been better. The technology exists, the market has been remarkably unaffected, and has been one of the real winning business to have flourished during this horrendous pandemic.