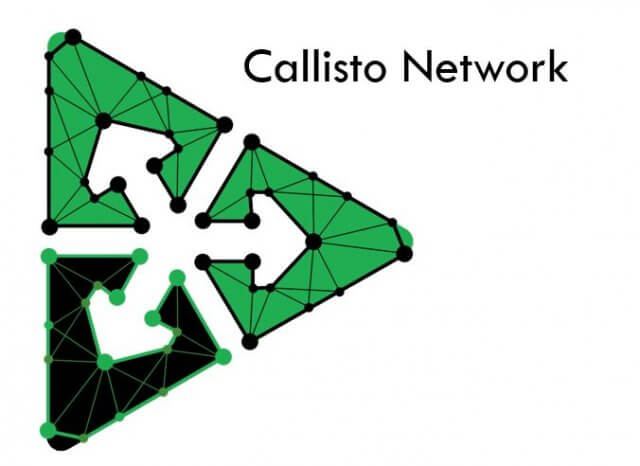 The Callisto Network is missioned towards boosting the Ethereum ecosystem by enhancing the methods of smart contract development and implement the experimental protocol. These implemented protocols are incorporated within smart contracts using merged protocol-level config.

The Callisto Network has been developed to use built-in mechanisms like smart contracts, which can be used to implement the vital features of the platform. The network wants to define and standardize the protocol with a governance system, cold staking, and a funding system for development. All these will be based on smart contracts.

In simple terms, the primary goal of the Callisto Network is to create an ecosystem that is self-funded, self-sustaining development, and self-governed. Note that, Callisto Network always creates new enhancements on the protocol level. This is because the ETC community typically has a conservative approach.

Quite some enhancements come from the CLO network when the other ETC development teams acknowledge them. Examples of the same include cold staking protocol and on-chain governance system.

How does Callisto Address Scalability?

A significant issue that Callisto addresses is the scalability of both ETC networks and CLO networks. The team developers realized that it would be time-consuming to discover their mechanism for implementing sidechains and relaying transactions. As an alternative, they are planning towards implementing the cross chain-relation mechanism.

This is a mechanism that can be spotted on third-generation blockchains like EOS and AION. In essence, Callisto will be improving the scalability of ETC and CLO with mechanics that already exist in the market and have proved their effectiveness.

An issue encountered with Ethereum Classic is that the users receive no incentive for holding their coins. With the introduction of “Cold Staking” by Callisto Network, users will now be rewarded with interest in holding CLO tokens. This is possible when users add their tokens into a smart contract for over a month. Apart from that, there are no other requirements, unlike Masternode coins that require running a node.

The Callisto Network has its native currency – CLO token. It is currently listed on BiteBTC, Stocks. Exchange, SimpleSwap, EXRATES, OOOBTC. The list is expected to expand in the coming months.

As Callisto Network is growing at a good pace, presently, several wallets support Callisto. Some of them include Trust Wallet App, Classic Ether Wallet, Guarda Wallet, and coinomi Wallet. One can verify the compatibility of Callisto by checking if it allows exporting your account.

The Callisto Network developed by Ethereum Commonwealth is based on the Ethereum protocol. With this network, Ethereum Commonwealth addresses the issues relating to Ethereum Classic, specifically security and scalability of smart contract ecosystems. Besides, it has a Cold Staking feature, which is compelling to the platform as it encourages the holding of CLO tokens.