The dollar index rose to 92.74 after the employment data from the United States, its highest level since December 2017. The unemployment rate fell in April to 3.9% from the 4.1% achieved in March, the lowest rate for more than 17 years. Technically, the greenback reached 92.74 and began to draw back forming a potential bearish 2B pattern. 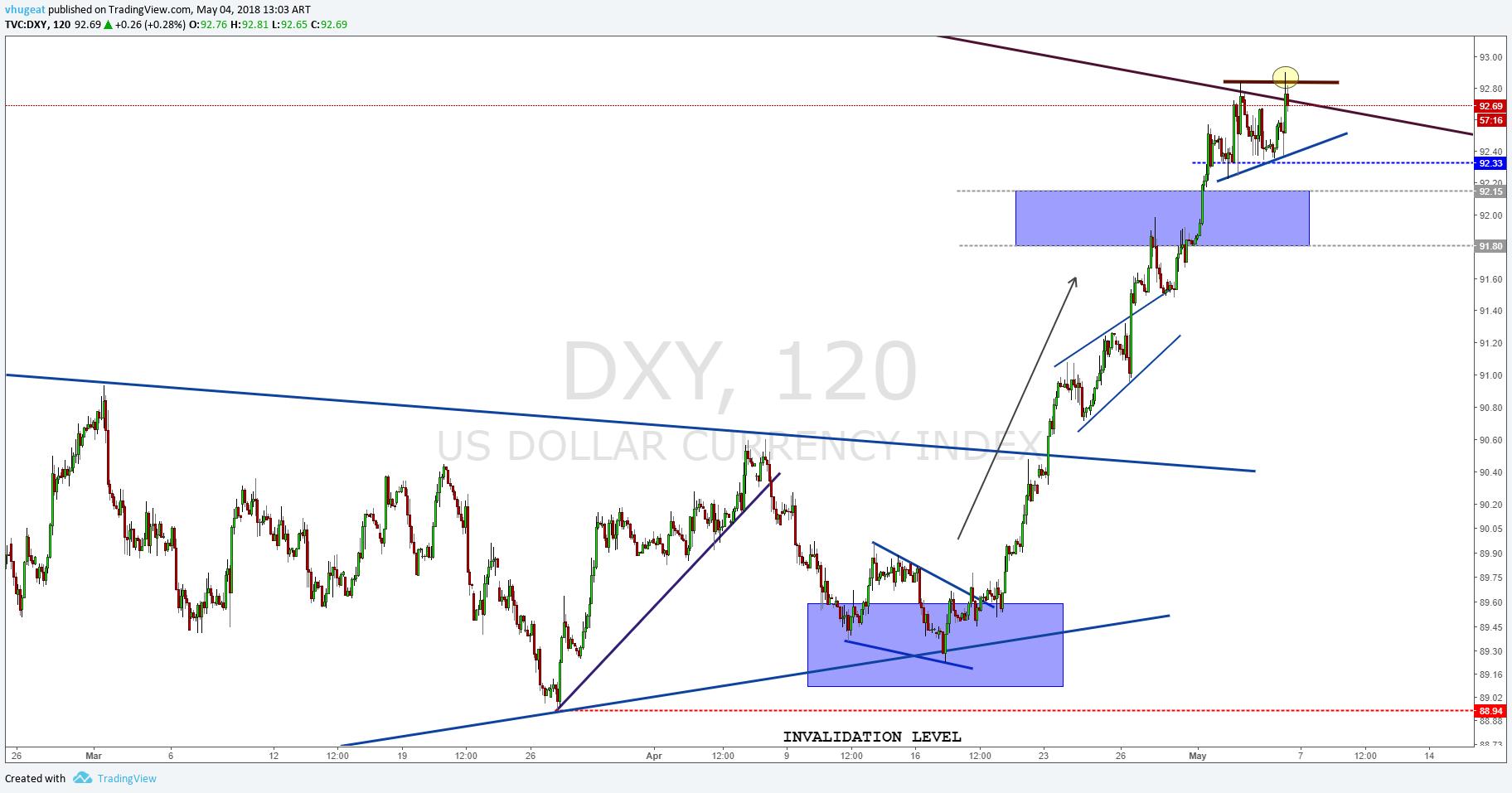 The single currency reached the potential reversal zone, testing the support level at 1.19 from where it began to bounce. From this area, we will be monitoring long positions in the EURUSD. 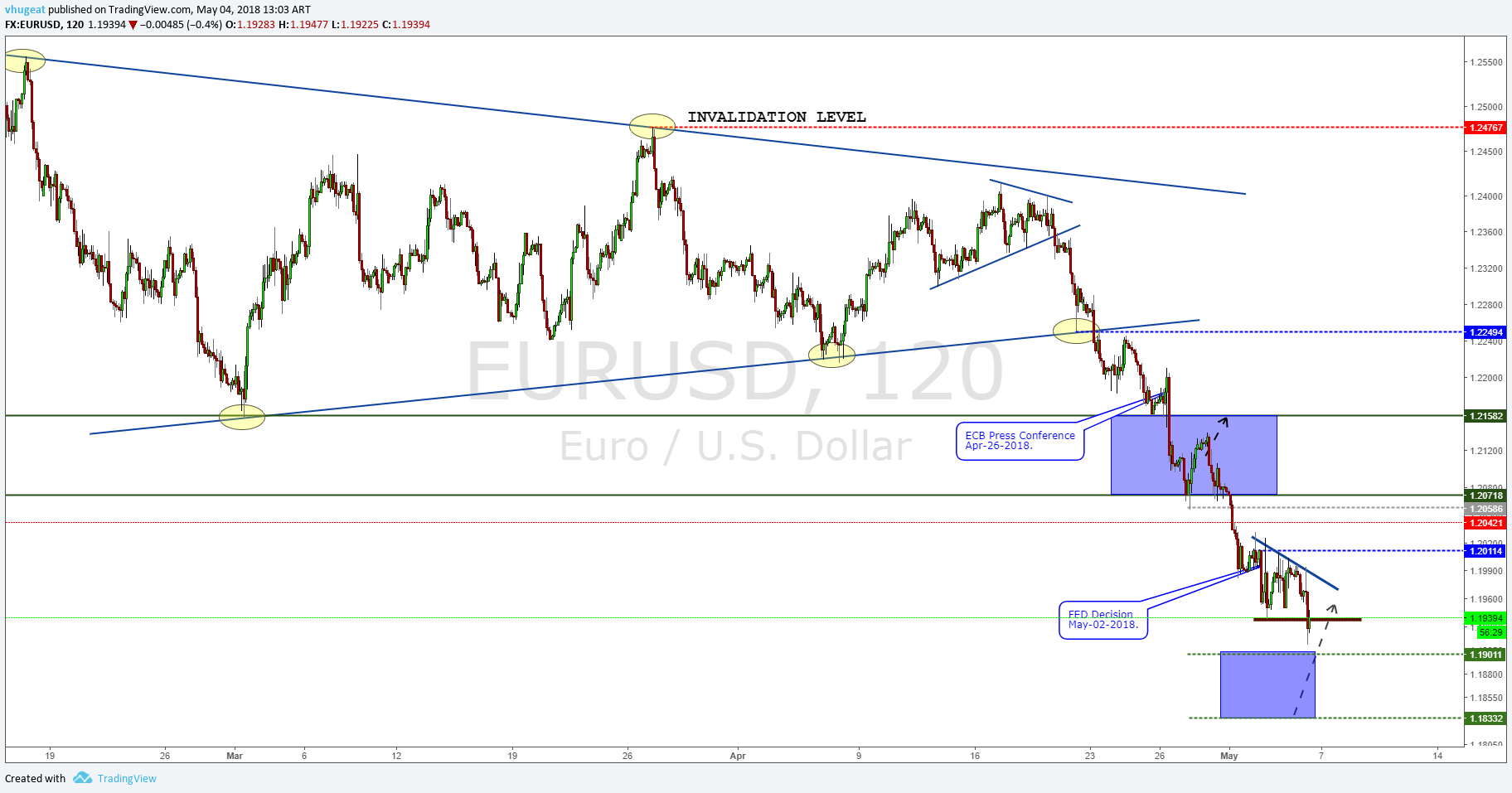 The USDCHF made the same move as the dollar index, climbing to a new higher high, but it still did not touch the level of invalidation we have forecast in previous updates (above 1.0370). Short positions will be valued below the 0.9973 level, the invalidation level for short positions remains intact. 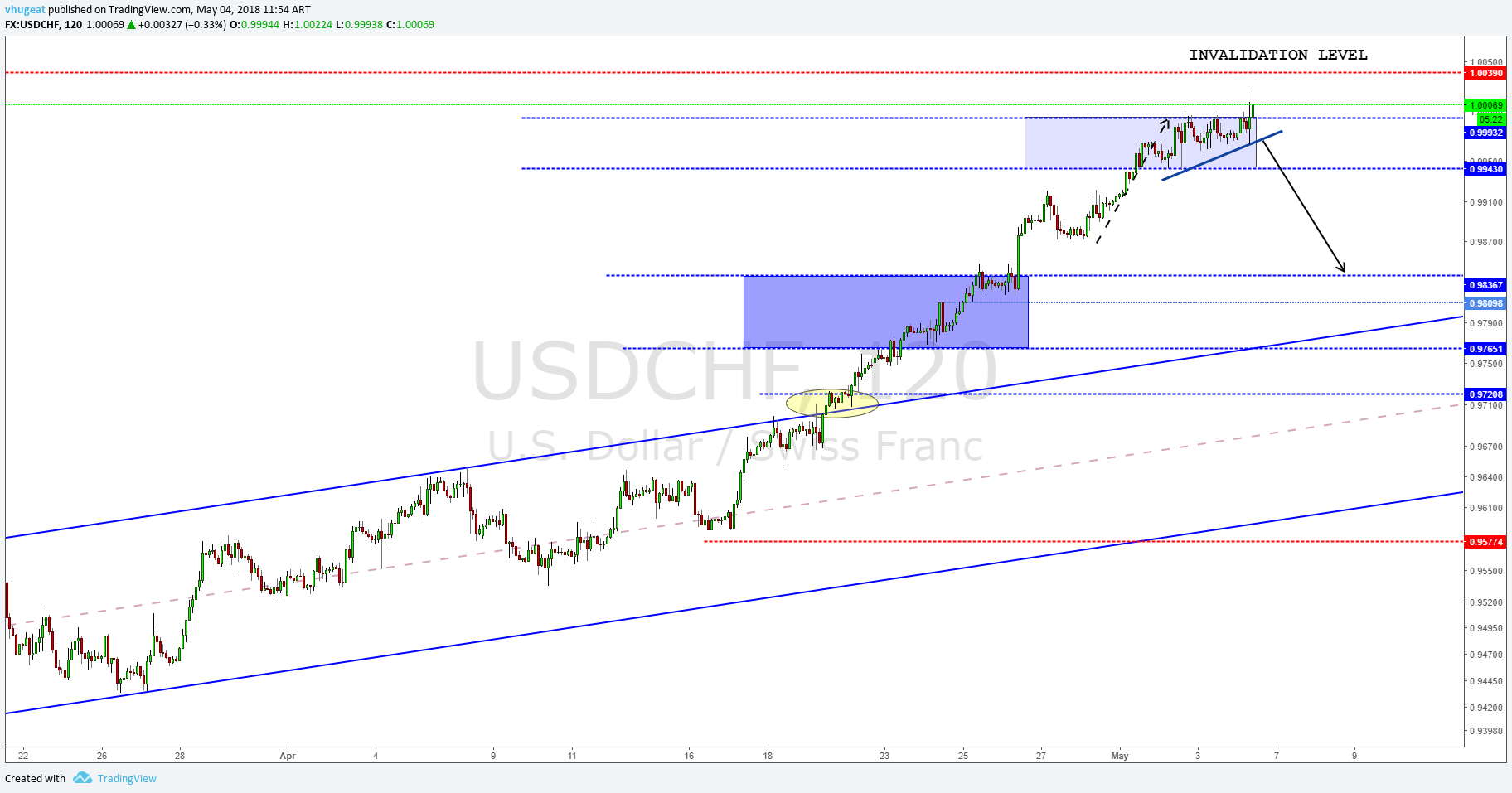 The cable, as in the case of the EURUSD pair, made a new low at 1.3488 developing a potential ending diagonal pattern. Once the breakout occurs it will be validated; we could begin to place long positions. In the meantime, we will remain alert to the movements that it carries out. 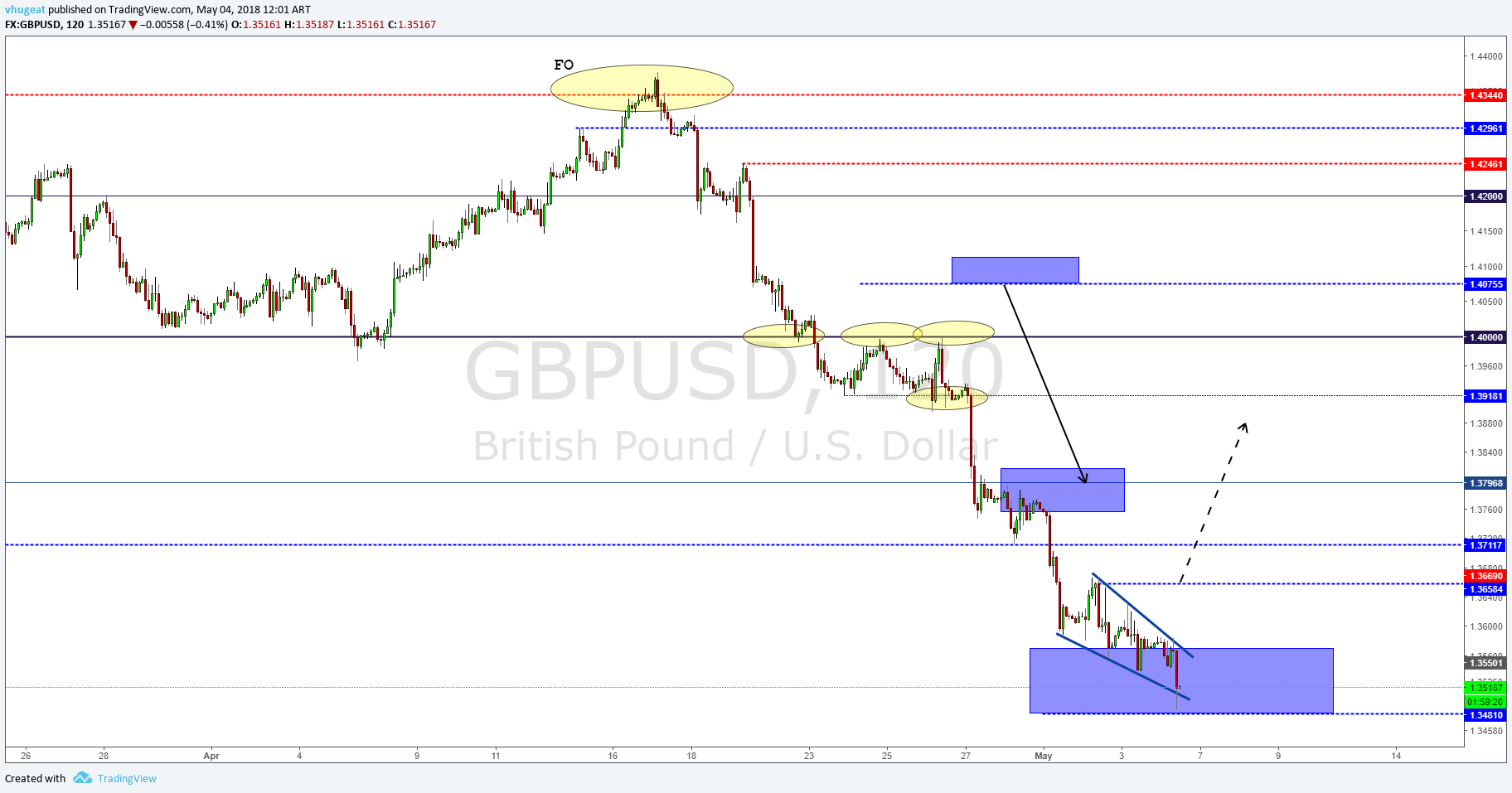 Indices return to the bullish path

The FTSE short position proposed yesterday has been invalidated when its price has been rejected at the lower edge of the rising wedge, drawing a bullish movement. For now, the index is in our potential reversal zone so we will maintain our neutral position. 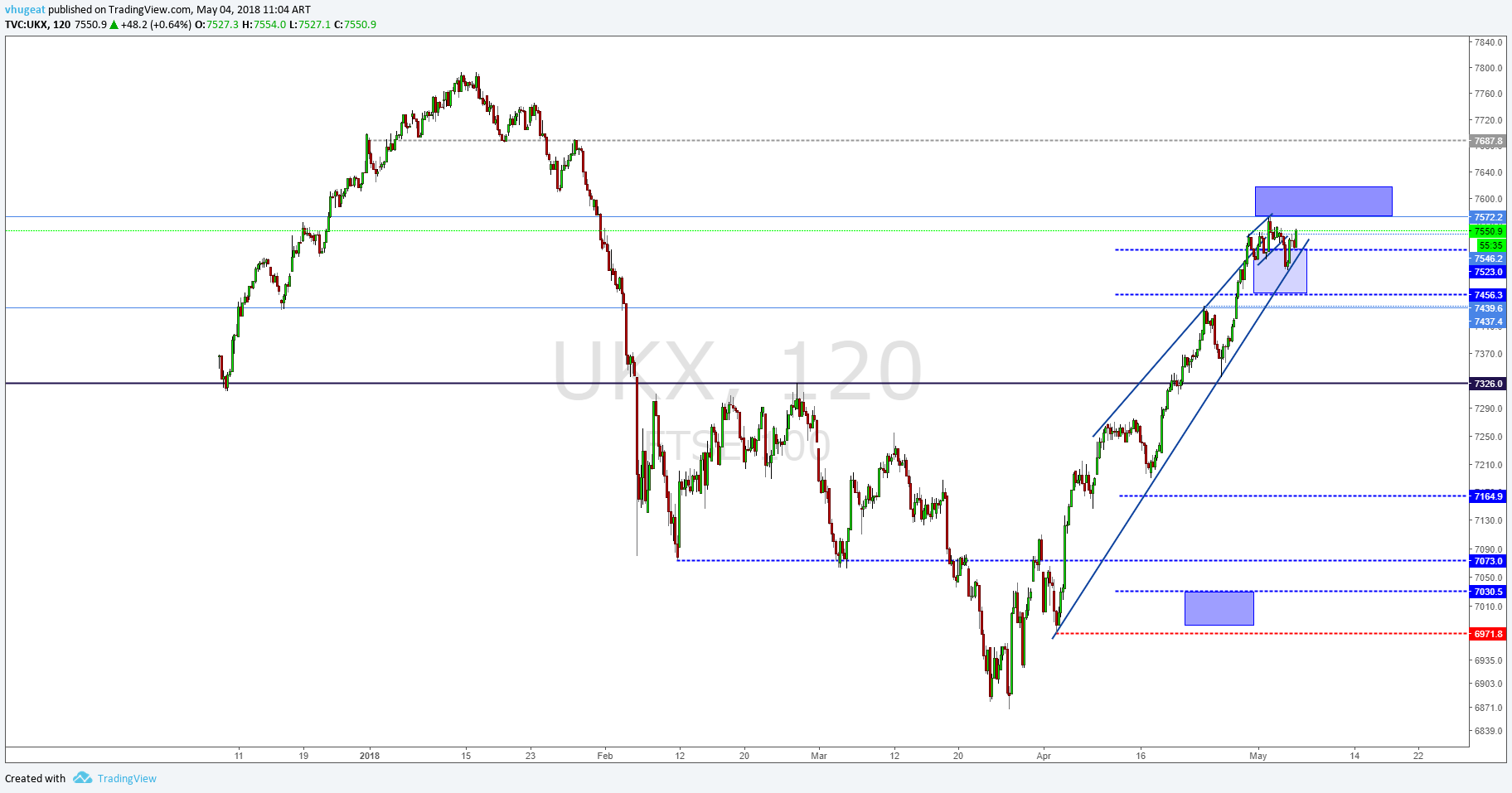 The DAX 30 continued moving bullish in the current session with all eyes on the next psychological resistance at 13,000 points. The invalidation level is 12,400 pts. 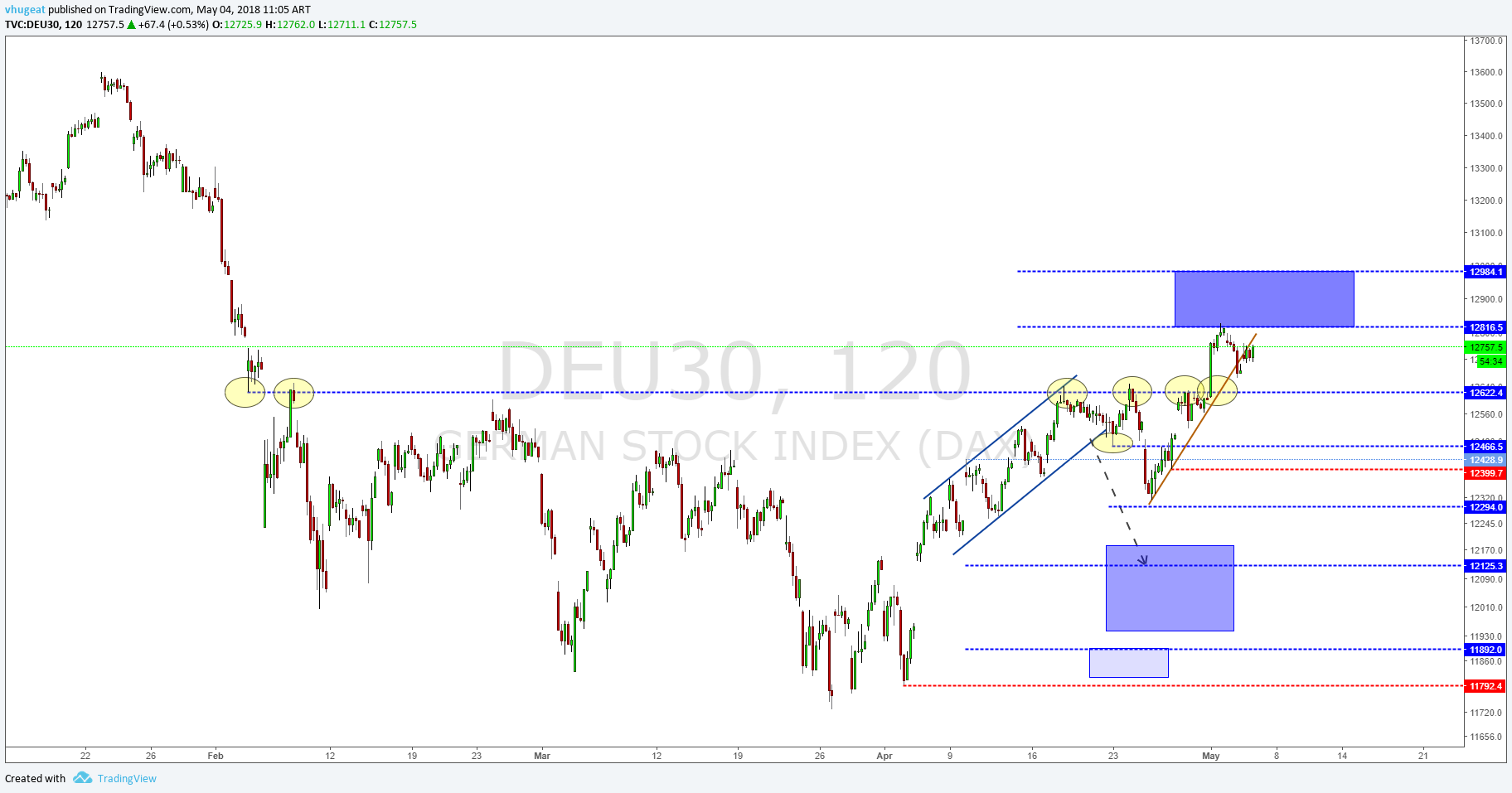 The cross continues moving on the bearish trend we have been forecasting since January and out of which we have been profiting when we took short positions at 1.6084. It is time to move our stop-loss to break-even, and possibly, take partial profits. 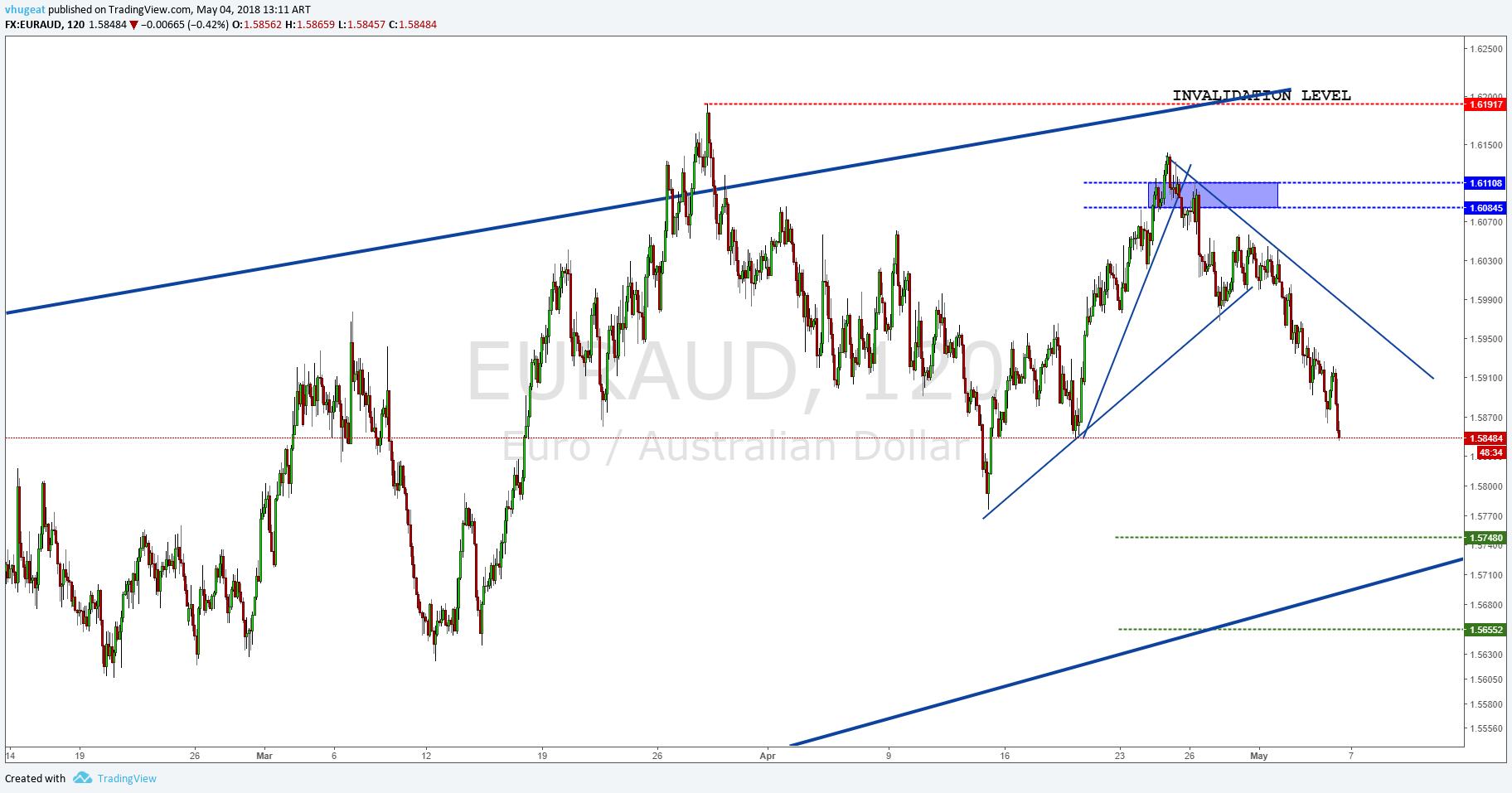