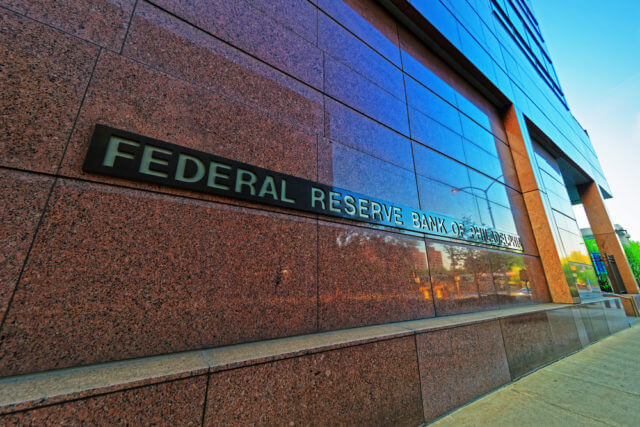 The I.C.E. U.S. Dollar Index slipped 0.1% on the day to 98.31. Later today, the Federal Reserve will release its latest economic report, the Beige Book.

The British Pound resumed its rally amid growing Brexit deal optimism, surging 1.2% to $1.2760, the highest level since May 16. It was reported that the U.K. and European Union negotiators would present a draft Brexit deal to national delegations later today. On the other hand, official data showed that U.K.’s jobless rate rose to 3.9% in the three months to August (3.8% expected). September C.P.I. will be reported later today (+1.8% on-year expected).

the safe-haven metal prices dropped despite the U.S.S. weak retail sales data and hinted the higher possibility of a rate cut from the Federal Reserve.

Data showed retail sales in the United States dropped by 0.3% during September, their highest decline since last November.

According to forecasting, investors are now expecting an 88.7% probability of a 25 basis-points rate cut at the Federal Reserve policy meeting at the end of the month.

Brexit progress still under the eyes. The report came from B.B.C. official that the United Kingdom and the European Union will not declare the deal on Brexit today. News from other sources said that the deal could still be announced at the end of this week.

Fresh U.S.-China tensions due to Hong Kong received some attention this week but failed to boost gold prices today.

The precious metal gold hasn’t improved much in the past several days since it succeeded in holding under 1,497 handle. Neutral sentiment appears sturdy enough to hold gold within 1,492 – 1,477 range.

Traders may retain selling trades under 1,494 area today. In the case of a bullish violation of 1,492, the market may witness gold flying towards 1,497 area.

The EUR/USD currency pair failed to cross the critical resistance level and still hold below the 1.1085/90 level, despite benefiting from the sluggish U.S. data and change in European Central Bank policy maker’s bias. As of writing, the currency pair is currently trading at 1.1077.

Meanwhile, the U.S. Dollar Index took further disappointment, in terms of September month Retail sales, that sent the pair down to fresh 7-week low on Wednesday.

Risk sentiment in the market is downbeat due to the difficulties between the United States and China trade deal and Brexit uncertainty with the stocks and bonds in Asia.

Whereas the Brexit is the leading cause for the pair movement and the market right now, moreover, the 2nd data from the United States and Federal reserve coming talks will likely entertaining traders.

Taking a look at the 4-hour chart, the EUR/USD is rising in an upward channel. The bullish channel is extending support at 1.100, but before this, the previously violated figure of 1.1050 can extend bullish rally until 1.1100. Consider staying bullish above 1.1061 today.

The cable pair consolidating in the narrow range below five-months highs The GBP/USD currency pair hit the highest level of 1.2800 since May from the intraday declines of the 1.2655 area on Wednesday, mainly due to positive Brexit headlines.

The British Pound was additionally depressed by the report in which said that the technical Brexit discussions have stuck in the obstacle, and the Brexit deal seems impossible until the United Kingdom moves. Meanwhile, the Wednesday disappointment from the new consumer numbers left a little impact on the pair intraday two-way price swings.

On the final notes, the statement came from the French President Macron, that Brexit deal was on the last track, provided substantial relief to the GBP buyers. Moreover, the German Chancellor Angela Market also said that the Brexit discussions are now at the end of the story and gave further support to the GBP.

The GBP/USD currency pair raised a little from the daily highs and now looks like that the pair entered in the phase of consolidation. That is seemingly caused by the investors avoiding from putting any further bullish bets due to the crucial European Council Summit, starting from today, which will finally decide the United Kingdom will leave the European Union with a deal or not on October 31.

The GBP/USD is testing the firm resistance market of 1.285 and also have formed bearish candles followed by a strong bullish trend. This can drive bearish movement in the market. Therefore, consider the trend bearish below1.2860 mark, and the GBP/USD can stay bearish until 1.2754 and 1.2736 areas.