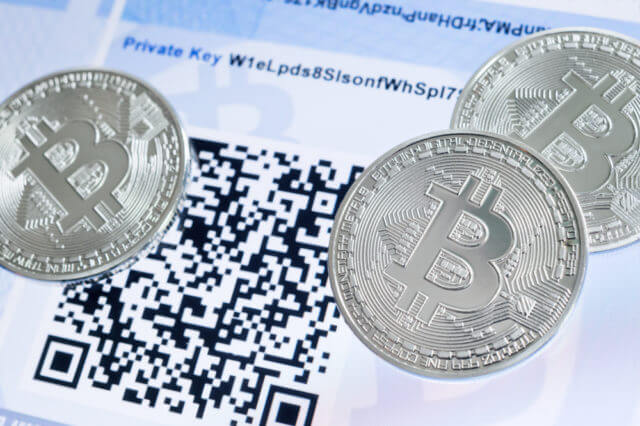 In our previous articles, we have seen the properties, purpose, and working of cryptocurrencies taking bitcoin as an example. Now, let’s understand what a Bitcoin address is. This topic is vital since It is this address that enables Bitcoin to hold the property of Psuedonomity.

The transactions of Bitcoins are stored in a public decentralized distributed ledger. When we say its a public ledger, anyone can go to the Bitcoin website and check the transactions which are validated in the blockchain platform in real-time. One might wonder, in such case, how the pseudonymity of the user is ensured? Here comes the role of the Bitcoin address.

What is a Bitcoin address?

To generate a Bitcoin address, you should first download a bitcoin wallet. A Bitcoin wallet is a software that allows users to send, receive, and store Bitcoins securely. Storing Bitcoins is nothing but storing the private keys of that Bitcoin. These private keys are used to authorize a transaction and thereby unlocking the Bitcoins. More about Private keys and types of wallets will be discussed in further articles. So basically, once you download the wallet, you can generate a countless number of Bitcoin addresses. Every time you want to sell or receive Bitcoins, you can request a new Bitcoin address.

How to use the Bitcoin address effectively?

Even though your identity is not mentioned upfront, you can be traced by your Bitcoin address. Some wallet providers might ask for your identities while creating a Bitcoin wallet. Some times, even your e-mail ID will be linked to your Bitcoin address. So it is always advisable to generate a new Bitcoin address for each transaction you choose to do. Since Bitcoin is a public ledger, anyone can know how many Bitcoins you hold using your Bitcoin address. It is a time-consuming process, but there is a possibility. That is what we are trying to say. However, if a single-use address is used, they can’t know the exact amount you hold.

The Bitcoin address plays an essential role in the entire Bitcoin functionality as it is the face of any Bitcoin transaction. One thing a person will know through your Bitcoin address is the account balance associated with that address. So it is not recommended to share your address publically on any of the social media platforms. As discussed, try to use different Bitcoin addresses every time you transact. However, you can publically share any one of your addresses in order to be extra secure. Cheers!