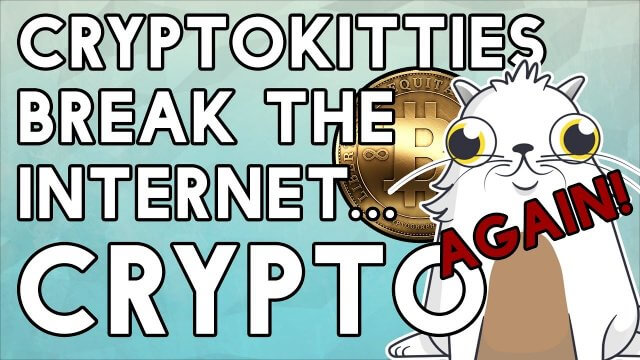 Two years ago, CryptoKitties broke Ethereum by so many people playing this collection game. Two years later, the launch of a new CryptoKitties’ “Catterina” token has, once again, caused havoc. The net token launch overwhelmed the Winklevoss-backed NFT exchange Nifty.

The surprise CryptoKitties drop sold out in mere minutes 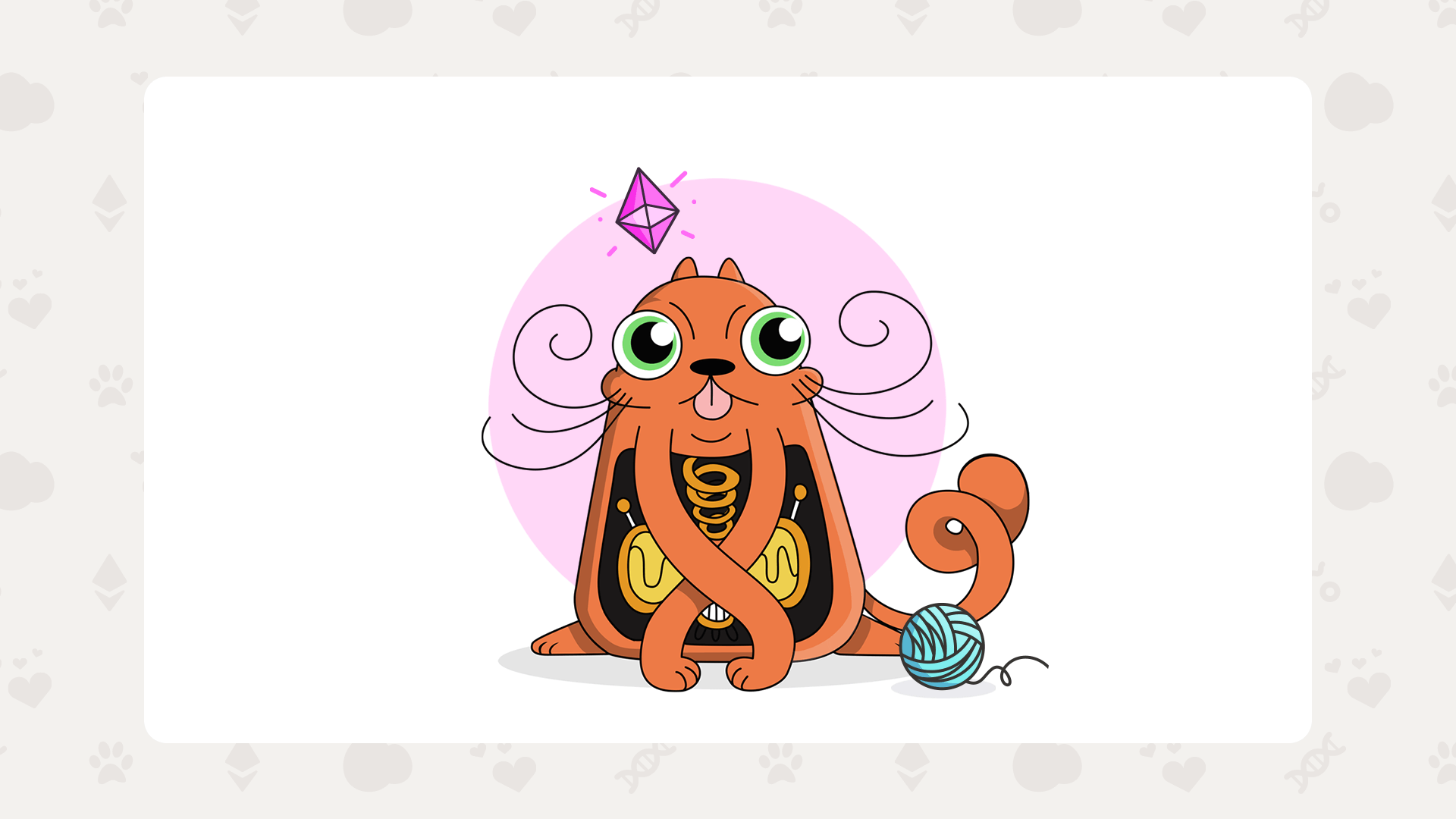 Nifty experienced service disruptions in the countdown to the tokens’ launch. The platform has posted that a massive number of users have joined their platform, which resulted in it being significantly slower. One Hundred “Catterina” tokens sold out just 3 minutes after launching.

Nifty’s service issues persisted, which was confirmed in their post: “Our systems have experienced unanticipated volume during this surprise drop, and some payment issues happened. Anyone who had their card charged but did not receive a kitty will be refunded automatically. Anyone who tried to pay with Ethereum but didn’t succeed will be refunded as well.”

Even Tyler Winklevoss tweeted about the CryptoKitties boom, saying: “Wowzers. That drop was intense.”

Right after the sale has ended, Nifty posted that one of the ‘Catterina’ NFTs managed to sell for $450 on a secondary market.

Why is this news important? 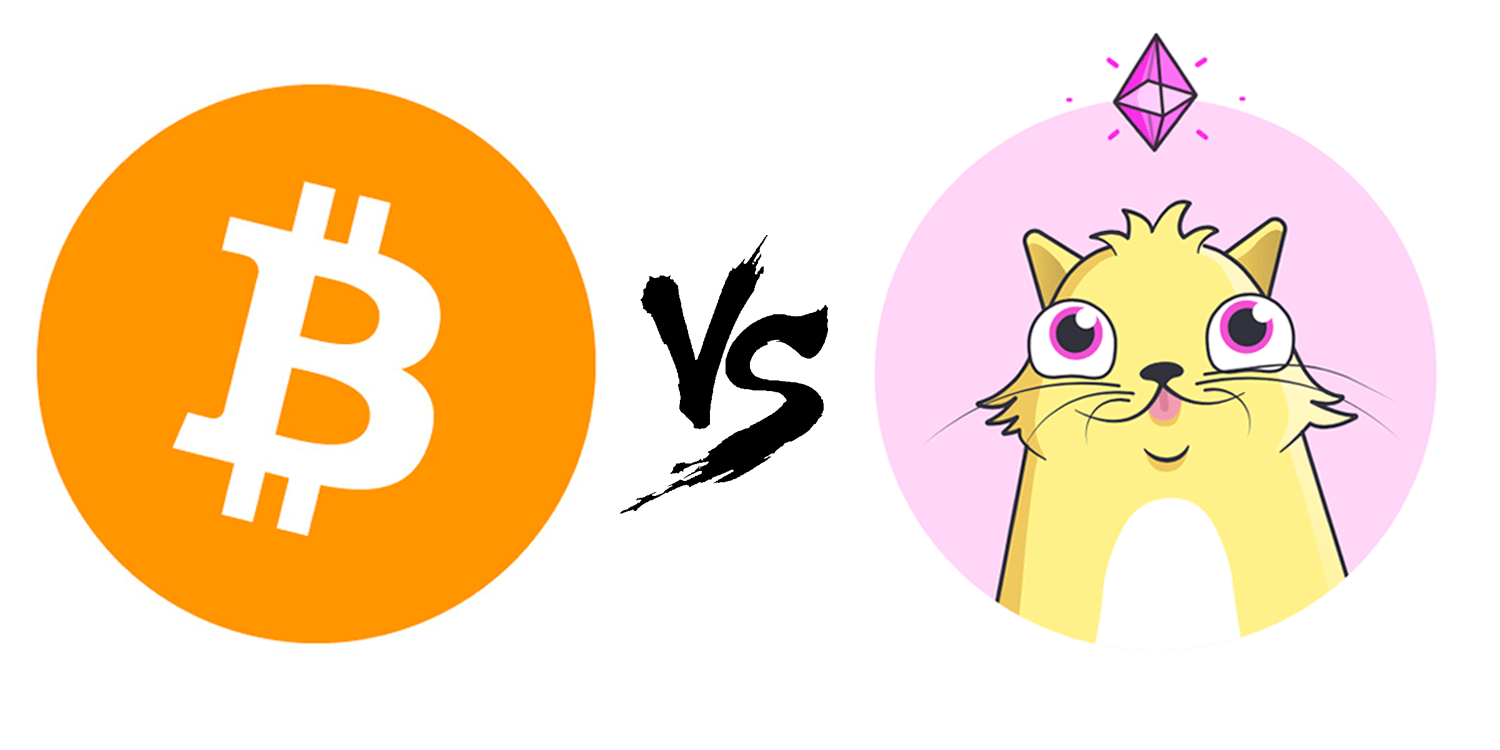 This news can be considered important because it implicates a couple of things. First off, it signifies how NFTs can revolutionize gaming through tokenizing items and allowing them to be privately owned and traded. There are several games that are embedding NFTs into their gaming experience already in development, which shows great promise towards progress in this direction.

The other important segment of this news is the conclusion retail investors can draw from this. As we mentioned in our previous videos, there are certain people that make a good amount of profit by just playing this game. Even while doing something people wouldn’t consider lucrative, they manage to earn a profit. This is just another indicator of the crypto sector growing and becoming a place where people can seek fun as well as profit.