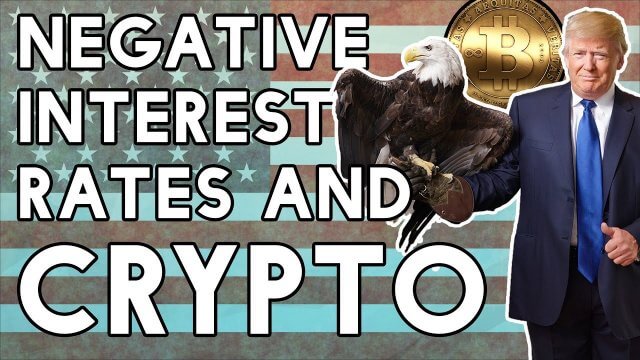 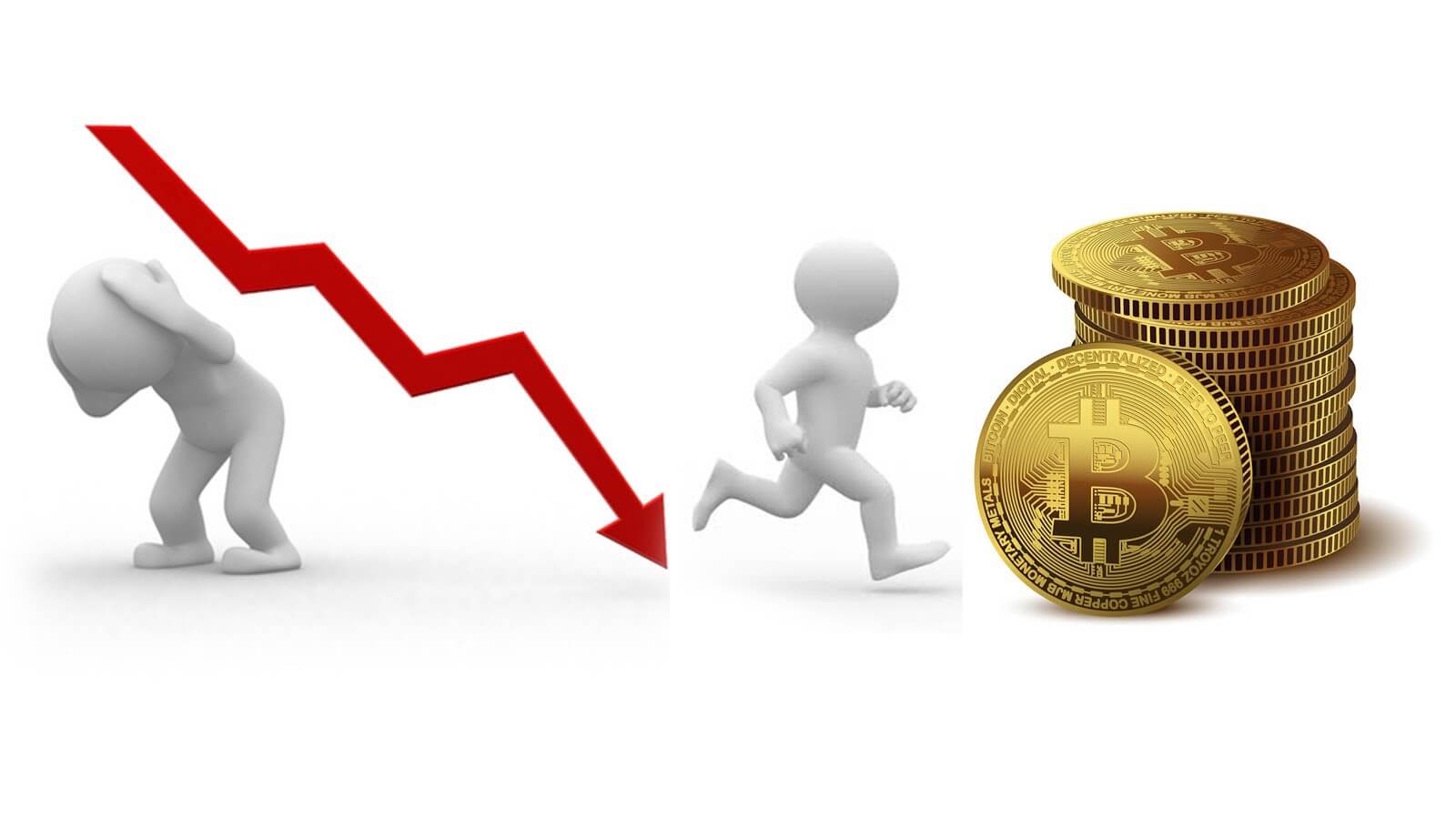 With US President Donald Trump announcing that he wants to implement negative interest rates, people are starting to think of how that will affect the economy.
A report published by Stack Funds shows that negative interest rates in the US will force market participants to seek alternatives to traditional assets they were investing in before. This could be a great opportunity for both Bitcoin and the cryptocurrency market, as institutions, as well as the retail sector, would have to turn to something more lucrative.

Negative interest rates
It is important to note that there is no single interest rate that is adjusted, but rather many interest rates. The interest rate Stack Funds is talking about is the Federal Funds Rate, an overnight rate at which depository institutions lend their funds to each other in the US. 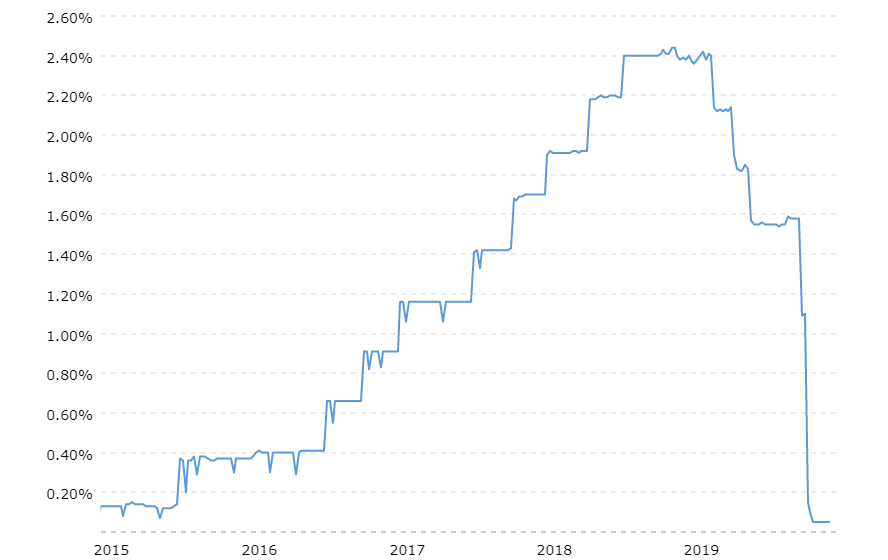 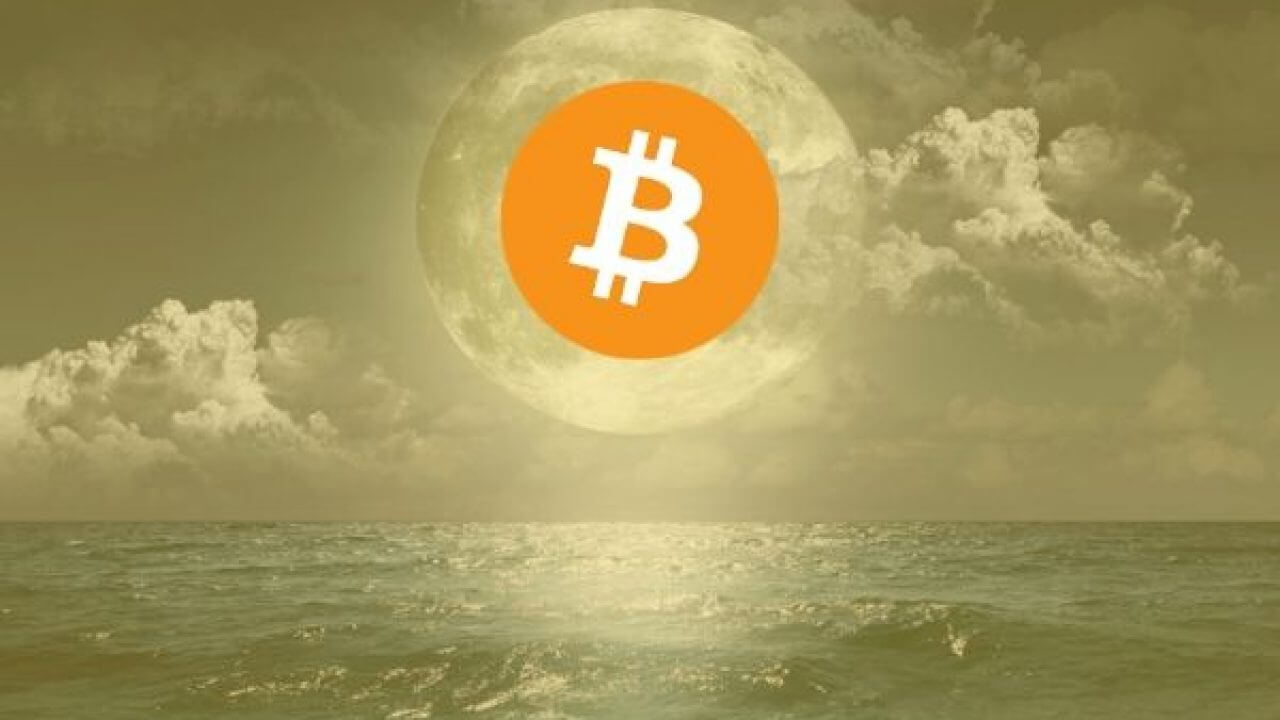 When low or negative interest rates are introduced to the economy, it makes investing quite difficult as the yield on every single traditional asset will be drastically lower than before. For that reason, investment managers have to look for alternative investments in order to seek acceptable returns. Bitcoin is surely one of the assets that will pop into the mind of investment managers first.
Even now, the institutional interest in Bitcoin was rising, with many notable people in finance joining the crypto bandwagon.