While investing in a particular project, one does not have to follow the crowd to be successful. During times when the market is not in the best position for investing (when the whole cryptocurrency market seems to be losing value), people do not want to diversify as much. The ICO market has fewer investors. Most crypto investors are now either Bitcoin maximalists or have a compact portfolio of cryptocurrencies. When it comes to ICOs, they mostly follow the crowd and the hype, or they don’t invest at all. There are, however, many factors that need to be included in the analysis of ICOs before an investment is made. ICO projects need to be looked at from every single perspective available ( and that includes token economics, team, social media, website SEO optimization…), but what happens when an ICO is in the early stages, and most of the information is not available? 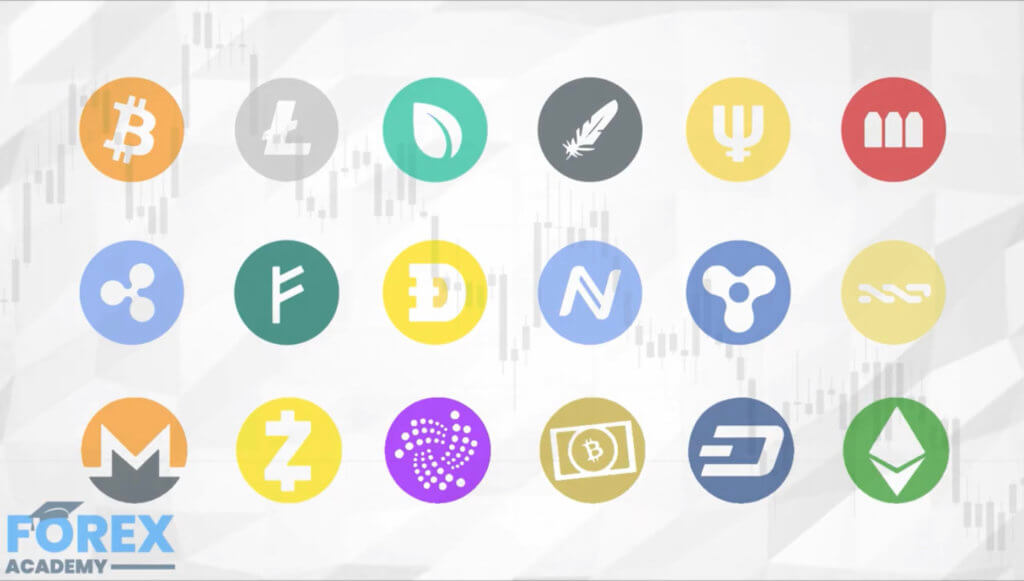 Investing in the early stages of an ICO might be the way to acquire the best bonuses. However, it also brings enormous risks, as the conclusive analysis is usually impossible to do due to the missing data. So how can investors determine whether a project is worth investing?

– Every ICO has to start with a good idea. The problem a project is trying to solve is the lifeline of their project, and what it is based on. The potential acceptance of a project idea can always be determined, no matter how, when we analyze the ICO project.
Team – it’s what makes the idea transform from vision to reality. When looking at early-stage ICOs, this feature becomes even more critical. We have too little data to work with, and that makes the team one thing we can thoroughly inspect. Both the team and the advisory board need to be impeccable for the project to be eligible for investment this early on.

– This factor has less value than the first two but is used to estimate the time frame of the investment.
Potential social media coverage – As the project is still early in development, this part will probably be non-existent. However, some reviewers can be pretty quick when it comes to discovering new and promising projects. Of course, the more people are eager to invest in the project as early as possible, the better the chances it has of succeeding as far as price goes.

– Something that will make other people want to invest in this project. This X factor often comes in the form of an idea (or a part of it) or their monetization plan, which makes the project particularly interesting.
If you haven’t noticed, token economics and market traction weren’t mentioned anywhere in the list of important factors here. This is because we are looking at a potential gem project way too early for them to have these. Most projects post their token economics way later, while the market traction will be non-existent when we investigate projects this early on. 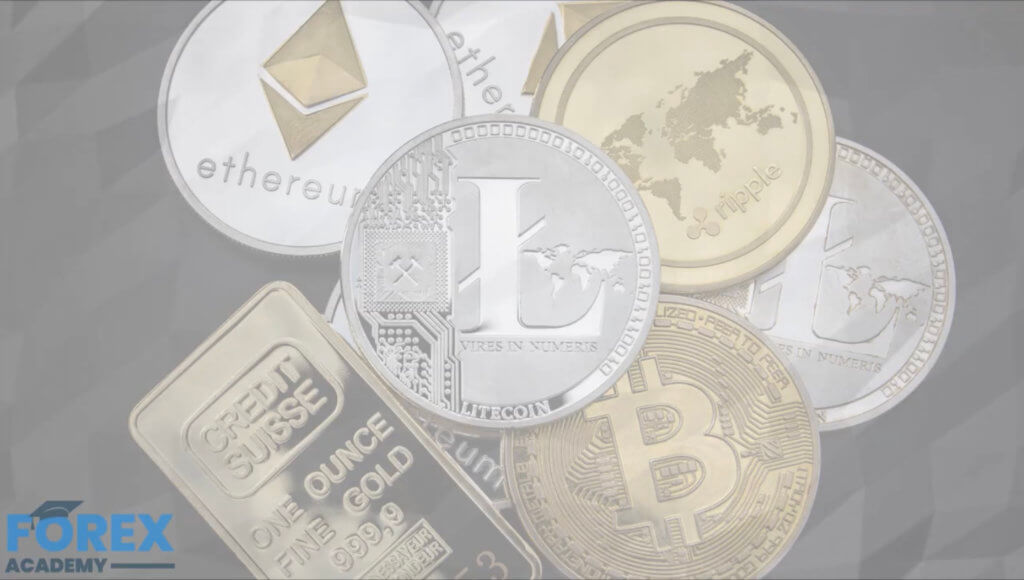 Early-stage ICOs can be potential moneymaking opportunities and can bring you amazing returns. On the other hand, we are operating with insufficient data in the ICO analysis, which inherently brings more risk. This lack of data means that compromising on any of the factors analyzed might cost you your investment. It is advisable to pick only the best of the best ICOs when it comes to investing this early on. Another good way of being sure of the project’s possibility of success it just keeping an eye on it and waiting for the data to present itself naturally. This will make the investment safer and the analysis more conclusive.