What is an STO?

STO is an acronym that stands for security token offering. Crowdfunding in cryptocurrencies started with ICOs, while STOs came as a necessity. Similar to an ICO, an investor exchanges their funds and gets a token in return. However, there are differences between ICOs and STOs. Unlike an ICO, a security token represents an investment contract in an underlying investment asset, such as stocks, bonds, funds, real estate investment trusts (REIT), or even other cryptocurrencies. 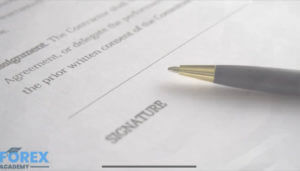 Any financial instrument that bears some type of monetary value is considered a security. This means that, simply put, securities are investment products that are backed by real-world assets. A security token, therefore, represents the ownership information of the aforementioned investment product, rather than having inherent value by itself. Investing in traditional assets can now be improved by recording the investments on the blockchain rather than being written on a document.
As many people try to describe ICOs and STOs by comparing them to the IPOs, we will do the same. STOs are a hybrid between ICOs and the more traditional IPOs because of their overlap with both methods of investment fundraising.

These two offerings are quite the same, but the token characteristics are different. STOs are asset-backed and are required to comply with regulatory governance. Most ICOs, on the other hand, have their tokens declared as a utility token. Tokens utility gives users access to the native platform or their decentralized applications. The purpose of the coin, therefore, is its utility and not its investment properties.
Due to not having to comply with any regulation whatsoever, the barrier to entry for companies to launch an ICO is much lower. Launching an STO can be quite a difficult task, as the intention is to offer an investment contract under securities law. Therefore, the platforms launching the STO have to have their project comply with the regulators from day one. 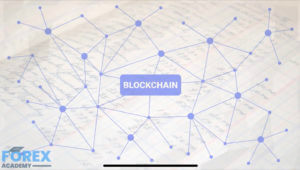 STOs and IPOs have quite a similar process (once again), but STOs issue tokens on a blockchain while IPOs issue share certificates on traditional markets. Although both IPOs and STOs are regulated offerings, IPOs happen only when private companies that want to go public. Through the IPO process, they raise funds by issuing their company shares to accredited investors.

When it comes to STOs, tokens that represent a share of an underlying asset are issued on the blockchain to accredited investors. These assets can very well be shares of a company, but they can also be any other form of asset, such as a share in the ownership of a property, fine art, investment funds, etc. 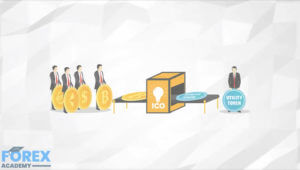 STOs are also more cost-effective than IPOs, as they do not have to deal with brokerages and investment banker fees. IPOs, however, have to. STOs would still need to pay lawyers and advisors, but they wouldn’t have to pay people for access to the market. The administration that happens after the STOs fund-raising finishes is also more cost-effective than those of an IPO.

As with ICOs, STO regulation very much depends on individual jurisdictions. The United States Securities and Exchange Commission (SEC) is surely the biggest and most vocal regulator on the issue of how a security token is defined. They are also one of the key factors in deciding whether or not certain tokens are utility or security tokens.

ICOs will be considered a security if they fall under the definition of an investment contract, the SEC stated. This definition comes from the Howey test, which states that:

“An investment contract is (1) an investment of money (2) in a common enterprise (3) with a reasonable expectation of profits (4) to be derived from the entrepreneurial or managerial efforts of others.”

Tokens that pass this test by qualifying for all of the attributes are security tokens. If they fail the test, they are utility tokens. 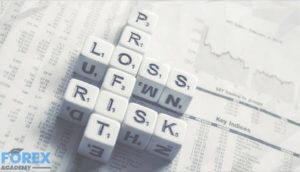 The world’s outlook on STOs

The world has not agreed on its stance on STOs yet. Many countries have even banned STOs, while other countries are not yet clear on how to regulate STOs.
As an example, Thailand’s Securities and Exchange Commission concluded that Thai-related STOs launched in an international market break the law. However, in an article by the Bangkok Post, deputy secretary of the Thai SEC indicated that the commission has not yet decided how (and if) to regulate STOs.

Tokenization of securities is certainly a step forward in terms of technological progress. However, the road will not be a smooth one. Countries will have to decide on how to regulate STOs for them to reach their maximum potential.