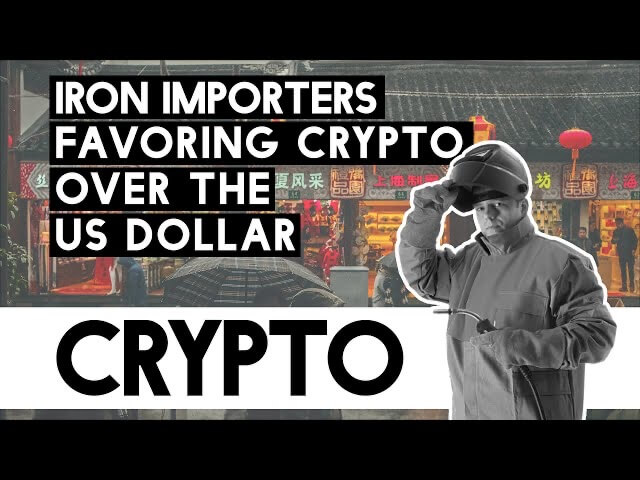 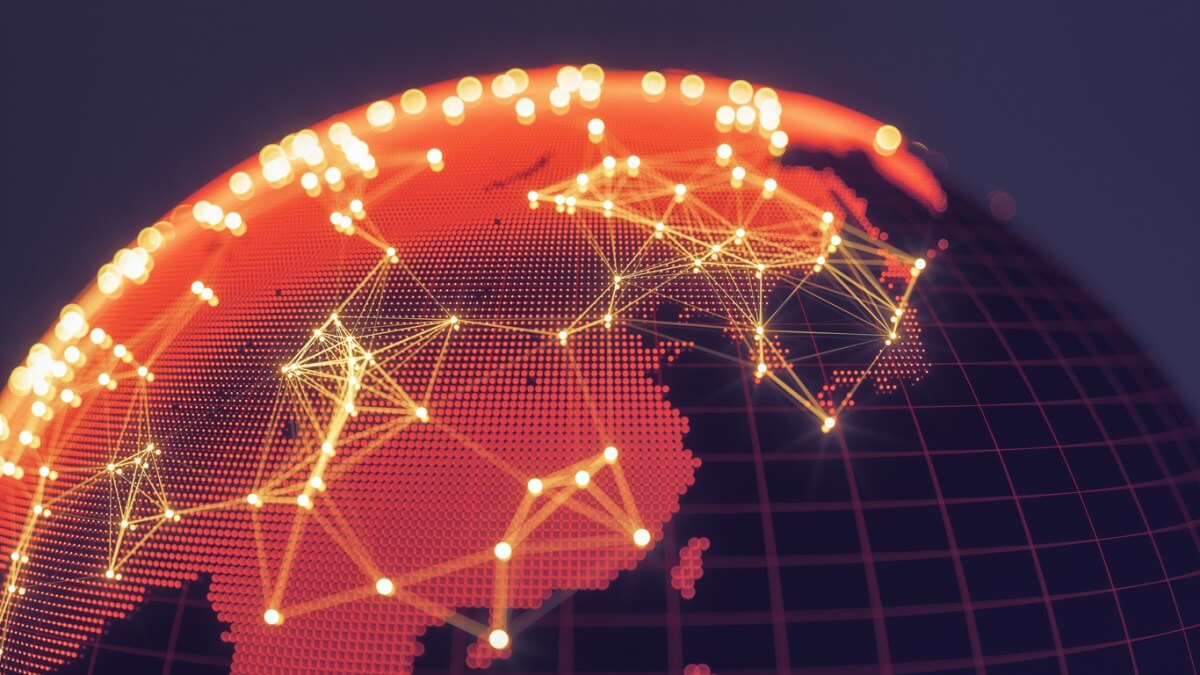 The Chinese iron ore sector seems to be completely shifting towards blockchain-powered cross-border platforms when it comes to conducting trade deals in the national currency Yuan (RMB for short), rather than using the more usual USD transactions.
According to China Economic Net, many of the world’s biggest iron miners are on board for the adoption of blockchain platforms rather than using USD as they did before. The report suggests that importers also want to adopt the up-and-coming digital yuan as soon as it launches officially, all in order to make transactions less dependent on USD. 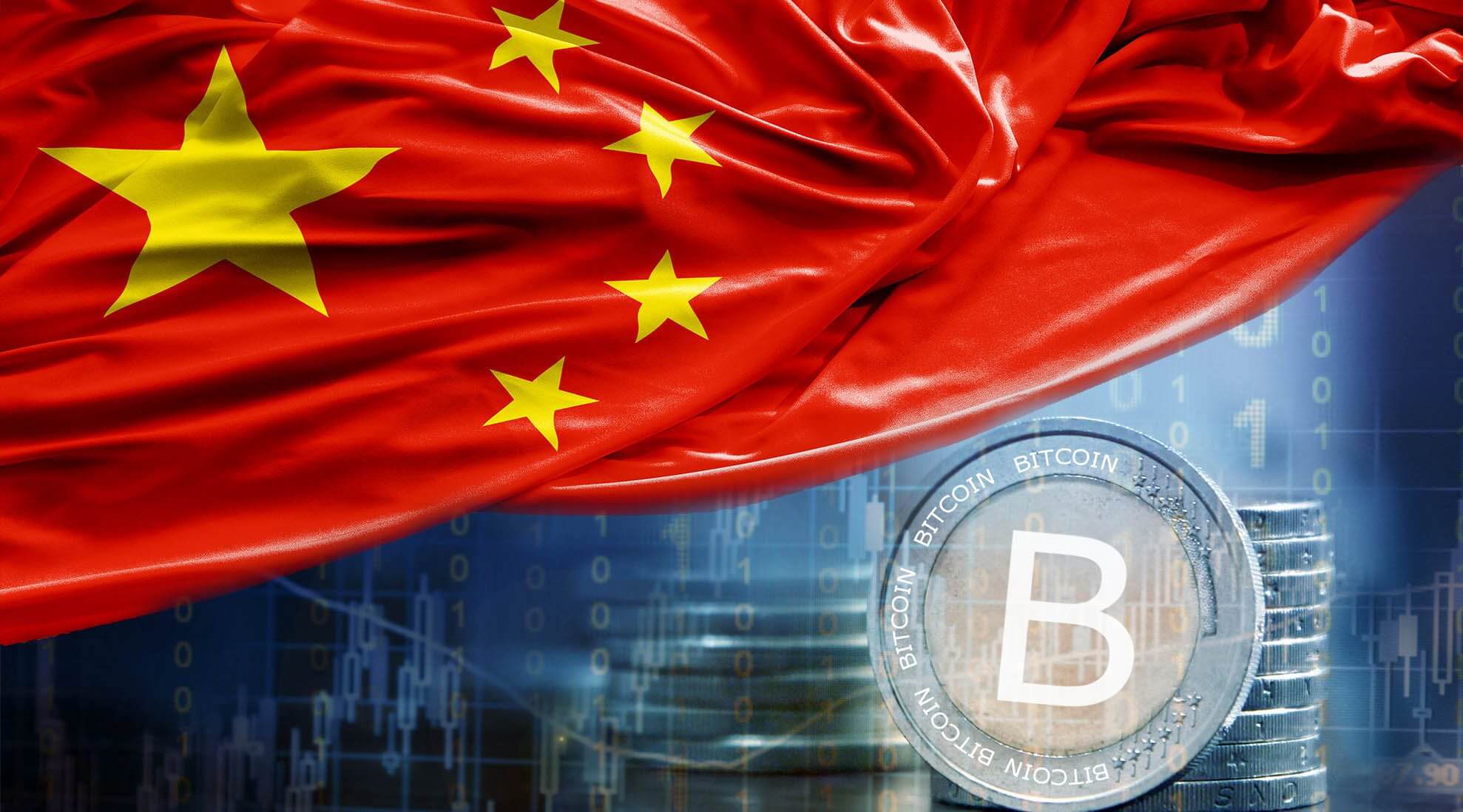 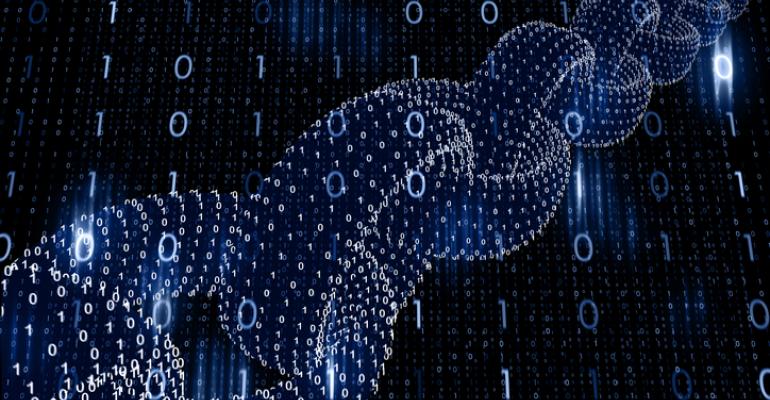 “As early as 2014, we started conducting RMB transactions with Baosteel. In 2019, we established a port business. Now, Chinese customers have the opportunity to buy our products in small quantities from Chinese ports and pay for them in RMB. As the main supplier of individual Chinese customers, we believe that these port sales can help us better serve our existing customer base.”
Xinhua News Agency reported that in the first half of the year, RMB cross-border transactions amounted to RMB 12.7 trillion (which equates to $1.83 billion), a year-on-year increase of 36.7%.
This proves a point of China trying to move away from the US dollar and into other alternatives, with the main one being blockchain.