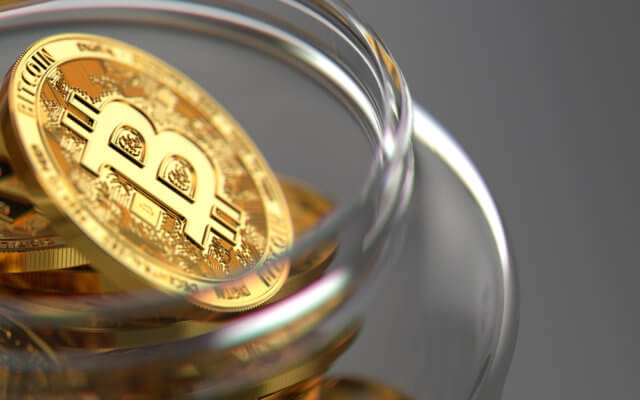 Bitcoin has been ranked as the best asset of the decade. This is according to Bank of America Merrill Lynch (BAML), which has made a list of the best and worst asset classes of the last ten years.

CNBC reporter – Carl Quintanilla tweeted today that the banking giant has listed Bitcoin as the best asset class, with the worst spot going to the Myanmar Kyat. In the analysis, BAML indicates that an investor who paid $1 for a Bitcoin in 2010 would have an equivalent of $90, 026 today. This is a stark difference from an investment in U.S equities, which would have yielded $3.46 today for a $1 investment in 2010, and shows Bitcoin’s impressive performance ten years after it was launched by the anonymous individual(s) Satoshi Nakamoto.

Bitcoin’s Volatility over the Years

Bitcoin had come a long way from 2010 when it was worth $0.0025. The bitcoin community knows this because that’s the year computer programmer Laszlo Hanyecz famously bought Papa John’s pizza for 10,000 BTC on May 22, 2010. The day has become folklore, not for the transaction, but the price – Hanyecz paid for the pizza with 10,000.

Since “Bitcoin Pizza Day,” the cryptocurrency has steadily witnessed an astronomical rise in price. Nine months after the purchase, the crypto attained equal value with the US dollar, making the pizza $10,000. In 2015, the two pizzas would’ve gone for $2.4 million. As of December 13, 2019, the pizzas are worth $72.2 million.

Bitcoin’s all-time high was a staggering $20,000 in 2017, after which it started declining, experiencing an incredibly bearish market. Today, the cryptocurrency tends to stagnate between $7000 to about $7,250. Bitcoin investors are hoping for a bullish market after the crypto’s halving in May 2020.

Bitcoin’s strong showing comes against a backdrop of a year when cryptocurrencies, in general, outshined other major asset classes. Despite kicking off the year with a dismal run, large-cap cryptos started picking up around March, and by June, the asset class was way ahead of other assets.

Establishing themselves as the world’s leading asset class this year, cryptocurrencies have outperformed annualized returns of US equities, bonds, and commodities such as gold and oil.

“Looking back at the performance of the top ten large-caps in comparison to other major asset classes, we can see their special signature,” said Alfred.

Of course, cryptocurrency’s big rally is attributable to Bitcoin, which is currently up 100% since the year kicked off.

The asset class’s success can be attributed to the very reason risk-averse investors steer clear of it: its unpredictable volatility. This volatility creates a satisfactorily liquid market – allowing traders to quickly trade between digital and fiat currencies.

Being still a burgeoning market, crypto prices are bound to jump back and forth in a frantic manner, which actually works to the assets’ advantage.

And with Bitcoin being the most popular cryptocurrency, it is no wonder it is the best asset of the decade.