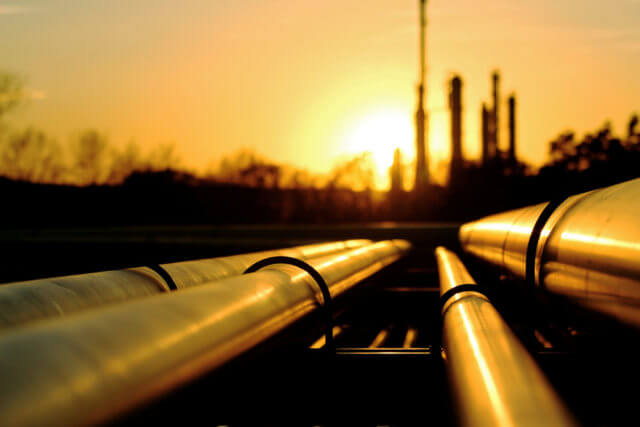 The WTI crude oil prices are flashing red and traded lower after the American Petroleum Institute reported a large build of weekly crude inventories. The WTI crude oil inventories increased by 4.7 million barrels in its snapshot of stockpiles for the week ended December 13, the API said.

The U.S. government data is anticipated to point a drop of 1.3 million barrels while the Energy Information Administration(EIA) publishes its weekly figures.

In the previous week, the EIA announced the advance of a crude stock of 822K barrels versus a market forecast for a dip of 2.76 million barrels.

The WTI crude oil prices got some benefit earlier in the day after data showed U.S. November manufacturing output and housing figures both outperformed expectations.

It should be noted that the declines in crude oil prices have been limited due to Sino-US trade optimism. A phase-one trade deal was agreed between the United States and China last week, decreasing some fears over the economic impact of a continued dispute between the two biggest crude oil importers.

Technically, the WTI is trading in a bullish channel, which is supporting it around 60.20, while the same bullish channel is likely to resistance around 62.22.

On the way to upside, the WTI crude oil may find a horizontal resistance level around 61 while the RSI and MACD are suggesting bearish bias. Lately, the crude oil has formed a series of neutral candles which exhibits indecision among traders.