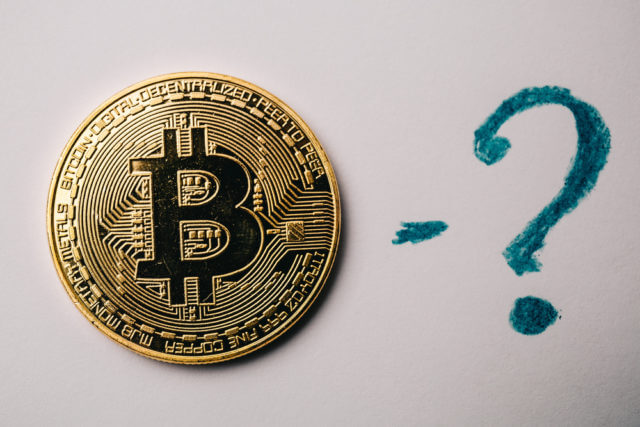 Cryptocurrencies are digital tokens used in the place of conventional fiat currency for the exchange of goods and services. The digital tokens are generated and regulated using encryption techniques called cryptographic hash functions, ensuring security and anonymity.

Why do we need cryptocurrency?

We are living in the digital era, where everything around us is changing swiftly. Not only our phones are smart now, but also our homes. We can speak and see people using video calls at a very cheap rate now. With virtual reality, we can create a different world around us by sitting on a couch. All of these weren’t even possible just a decade ago. But technological innovation has bought us to where we are today. We are amid the fourth industrial revolution today, which fundamentally changes the way we live, work, and relate to each other. Artificial Intelligence, Machine Learning, and Blockchain technologies pave the way for the same. Hence came the age of digital currencies, and they are transforming the way we transact with each other throughout the world.

Let us see in a particular way below on how cryptocurrencies can solve the problems that our traditional fiat currencies cannot solve.

Cryptocurrencies solve the issue of fraudulent currencies. As they are generated and regulated using cryptographic hashing techniques, it is highly impossible to create counterfeit currencies. They are not being minted to create a hard copy of the same type with the same feature. These digital tokens are stored in the blockchain platform, where there is no worry of duplicity.

The concept of digital currencies was there even before Bitcoin, but they couldn’t be attained in reality. The obstacle was the double-spending. A digital asset shouldn’t be spent twice to different persons at the same time. Today’s cryptocurrencies operate on blockchain technology. Blockchain technology effectively deals with the double-spending problem as there is a validation procedure involved using a consensus mechanism.

We can transfer vast amounts of funds to any country around the world in less than 10 minutes. There is no limit to the transaction. The transaction fees are low when we compare with the traditional transaction charges. It takes around 3 to 5 days when we transact using a fiat currency of that size. Taking this much time is not efficient in this age of digital, and cryptocurrencies came to the rescue.

Cryptocurrencies are generated in a decentralized network without any central bank controlling the system. Since there is no one controlling it, the currency will be stable if the credibility and maintenance of the system are good.

It is time for us to at least try using these cryptocurrencies. Traditional currencies are not going anywhere in the near future, but some credible cryptos are already proving their purpose by solving the problems that fiat currencies couldn’t solve.  Governments have also recognized the huge benefits that these currencies offer and are making or changing laws to favor cryptocurrencies. Not many governments have regulated these digital tokens yet, but the move has started.